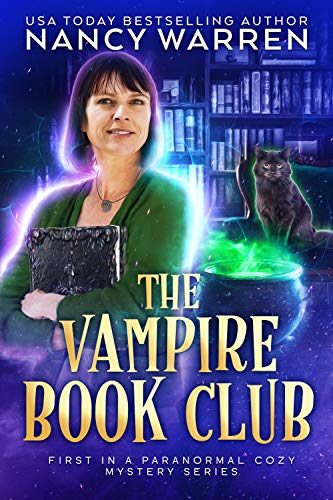 I was a divorced, middle-aged witch banished to Ireland.
My life could be summed up in a limerick...

There once was a misguided witch
Who tried a man’s fate to switch
Her punishment set
To Ireland she must get
But better than feathers and pitch!

With a name like Quinn Calahan I sounded as Irish as a leprechaun dancing a jig on a four leafed clover, but the truth was, I’d never been closer to the emerald isle than drinking green beer at the St Patrick’s day street party in Boston until I messed up so badly I had to leave the US. I was offered a job in a tiny village in Ireland that no one’s ever heard of. And I think that was the point in sending me there. How much trouble could a divorced, middle-aged witch get into in a village that boasted very few residents, one crumbling castle that attracted no tourists, and a post office that was only open Mondays and Thursdays?

You will fall in love with this series about second chances, magical mayhem, and book club unlike any other. From the author of the best-selling Vampire Knitting Club series. 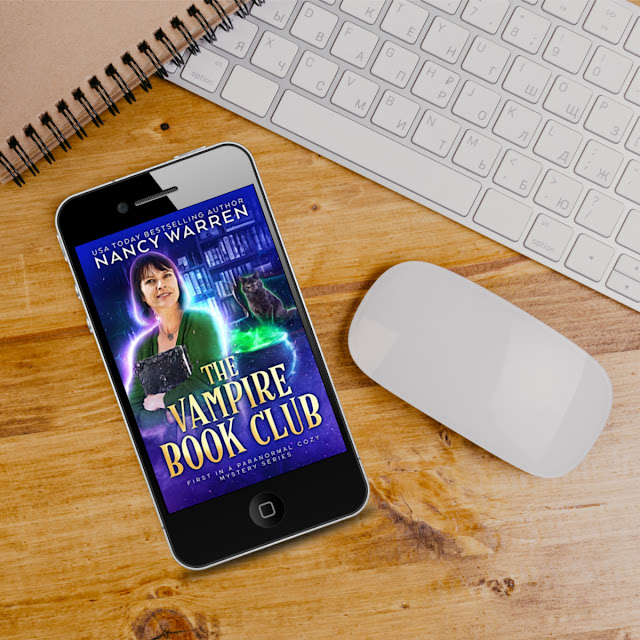