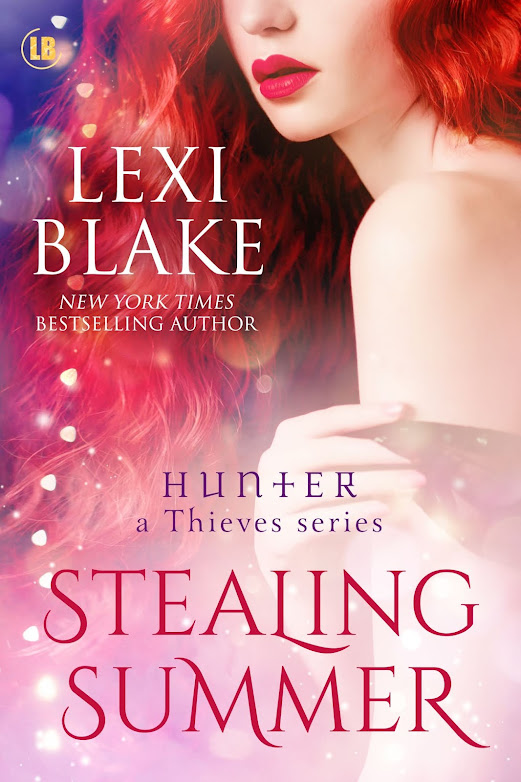 From New York Times and USA Today bestseller Lexi Blake comes a new epic-length story in her Thieves/Hunter world…
A daughter lost
Summer has spent her whole life wondering about the family she left behind. On the night she came into being she only had a few moments with them. In that brief time, she reached out to her father, looking deep into his soul, and gifted him the will to go on. But now she is the one in need. Once a child made of pure magic, she is forced to live as a mortal. Her power caused great harm, and she has sworn never to let it happen again. With her friends beside her, she tries her best to help those she can. If that requires her to do a little thievery, well, she is her mother’s daughter, after all.
Everything changes when a woman falls from the sky and Summer meets the handsome vampire named Marcus Vorenus. Just as her past begins to catch up with her, she might have finally met her future.
A mother discovered
Kelsey Owens went searching for Dev and Marcus but all she found was a trap. She was pulled through a magical painting and thrown smack into the middle of a battle on a foreign plane of existence. Luckily she’s good in a fight. Saving the woman targeted by the horde of brutal soldiers, Kelsey is shocked by her resemblance to her queen. As Kelsey investigates the mystery surrounding Summer Donovan-Quinn, she also hunts for a way back to the husbands and son she just claimed.
A queen exiled
Zoey Donovan-Quinn is not happy. The wizard Myrddin is back, her marriage is troubled, and she is sure those two problems are connected. But nothing is more worrying than Dev’s sudden disappearance. When she and Daniel go looking for him, they are drawn into a world thought lost to the Earth plane. Danger awaits them there, but so does the daughter they thought they would never see again. She hopes they survive their reunion.
Three heroines. One mystery. And an ending that will change the Thieves world forever… 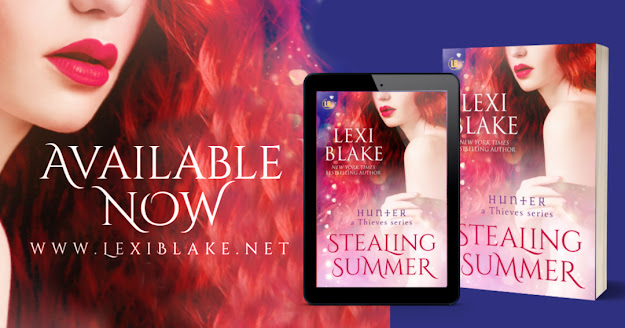