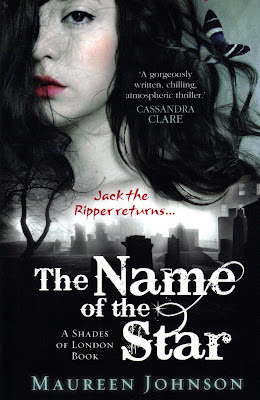 Louisiana teenager Rory Deveaux flies to London for the start of a new life at boarding school.  But her arrival is overshadowed by the sudden outbreak of brutal murders in the city, gruesome crimes mimicking the horrific work of Jack the Ripper.

"Rippermania" grabs hold of modern day London, and the police are stumped with few leads and no witnesses.  Except one.  Rory has seen their prime suspect on the school grounds.  But her friend Jazza, who was with her at the time, didn't see anyone.

So why could only Rory see him?  And more urgently, what is he planning next?

Shades of London Series:
The Name of the Star
Future book titles and release dates to be confirmed

To celebrate today's release of The Name of the Star by Maureen Johnson HarperCollins have announced a competition with a fabulous prize.  How do you fancy getting to meet Maureen Johnson?  Do you like the idea of going with her on a tour of London stopping at the haunts of the famous murderer Jack the Ripper?  Sounds like fun doesn't it!  To be in with you chance of winning just check out the information below (I know I'm going to enter!) 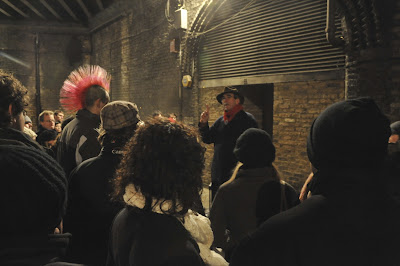 JACK THE RIPPER FAN WALK
To celebrate the publication of Maureen Johnson's new YA thriller The Name of the Star, HarperCollins Children’s Books is offering 10 lucky readers the opportunity to accompany Maureen Johnson on a private Jack the Ripper walk in London on Thursday, 13th October 2011.

The walk begins at 5:00 PM and will carry-on for two hours into the night! Visit the haunting sites of Jack the Ripper and hear first-hand from Maureen how they inspired her new book The Name of the Star.

To enter, simply email nameofthestar@harpercollins.co.uk for a chance to attend the event with a friend.

Disclaimer: Entrants must be 13 or over. Please ensure that you are available to attend the event on Thursday, 13th October from 5.00pm to 7.00pm before entering. Winners will be informed on Friday, 7th October, and will be provided with further instructions then. 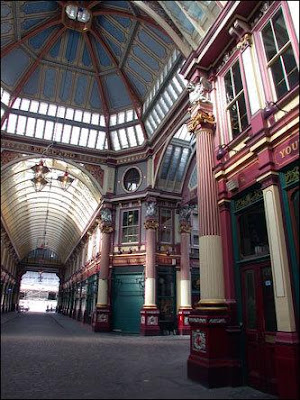 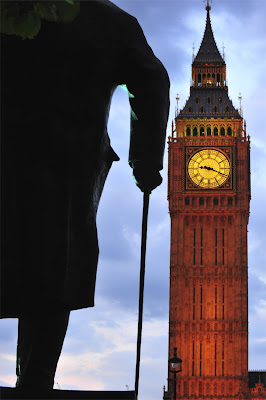