On the 7th of October you'll be able to purchase Night Sky, the first book in a new YA series written by mother and daughter writing team Suzanne and Melanie Brockmann. This sounds like a fabulous action packed series so I'm excited to share the cover and book trailer here today, There is also a prequel novella called Dangerous Destiny that is already available and currently free to download on Amazon (I'm not sure if this price will change so you might want to grab it while you can!) 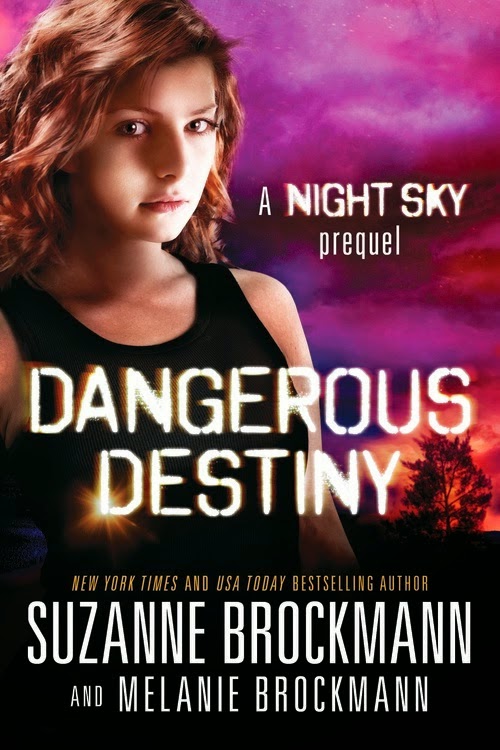 About Dangerous Destiny:
See how it all begins . . .

In this pulse-pounding prequel to the Night Sky series by New York Times and USA Today bestselling author Suzanne Brockmann and her daughter Melanie Brockmann, Skylar has her first brush with Destiny. She's about to meet a boy who will change her life—and a girl who wants to end it.

I know her.
Know her from inside the dreams. Inside those terrible, murderous, bloody dreams. I've heard her-screaming, her voice mixing in an awful chorus with all those other girls. Little girls.

Please, God.
That's what one of the little girls keeps saying, in the dream that is not just a dream. Please, God.
But I know better. There's no escaping this fate. This is destiny.
I must kill Skylar.

Skylar Reid is the new girl at school. Her mom just moved them to Florida—aka The Land of the Living Dead where the average age of her new neighbors was seventy-five—to start over. Skylar is not a fan of the change or her total lack of friends. Until she meets Calvin, a funny, sarcastic boy who doesn't let being in a wheelchair stop him from verbally shredding their preppy classmates. Skylar's just about to decide her new school's not a total loss when an odd girl wearing an oversized trench coat in the murderous Southern heat declares, "You're one of us." And then tries to kill her. 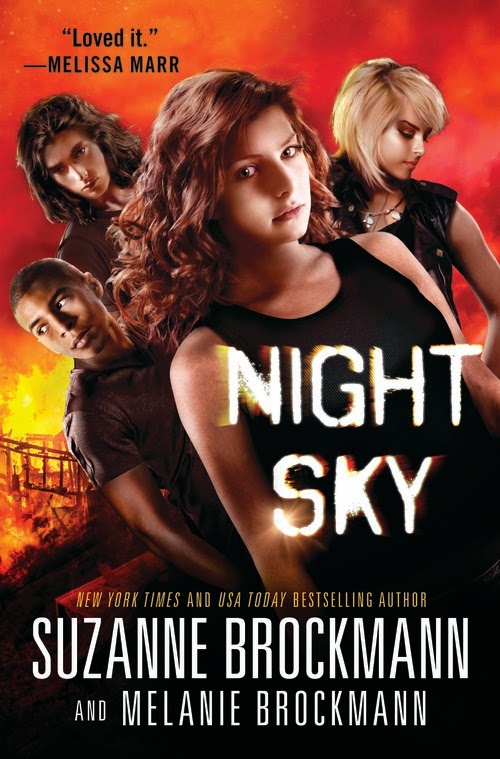 About Night Sky:
Sixteen-year-old Skylar Reid is thrown into a strange world when she discovers that she has unique telekinetic and telepathic powers. After Sasha, the child she babysits, is kidnapped and believed to be murdered, Sky and her best friend Calvin are approached by Dana, a mysterious girl who has super-abilities similar to Sky’s. With the help of Dana and her sidekick Milo, the four teens embark on a quest to discover who killed Sasha, and to bring the killers to justice.

With Dana as Skylar’s surly and life-toughened mentor, Sky attempts to harness her powers to aid them in their quest. Complicating an already complex relationship with the older girl, Skystarts to fall for the dangerously handsome and enigmatic Milo – and begins to suspect that the attraction is mutual. But then Sky realizes that Sasha might still be alive, and the unlikely foursome’s mission becomes one of search and rescue, pitting the heroic teens against a very deadly enemy. 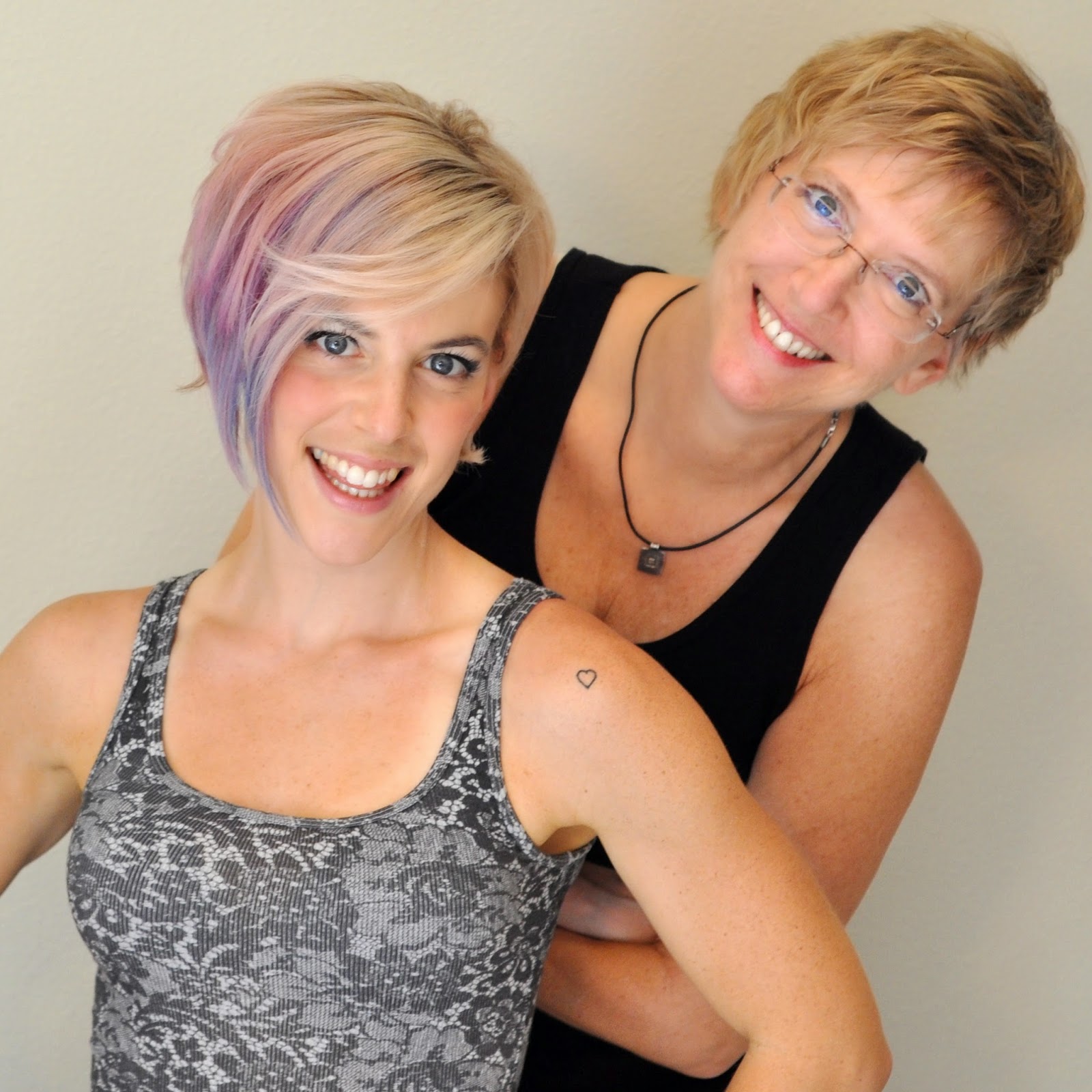 About the authors:
Suzanne Brockmann, a New York Times and USA Today bestselling romance author, has won 2 RITA awards, numerous RT Reviewers’ Choice, and RWA’s #1 Favorite Book of the Year three years running. She has written over 50 books, and is widely recognized as a “superstar of romantic suspense” (USA Today). Suzanne and her daughter, Melanie Brockmann, have been creative partners, on and off, for many years. Their first project was an impromptu musical duet, when then-six-month-old Melanie surprised and delighted Suz by matching her pitch and singing back to her. Suzanne splits her time between Florida and Massachusetts while Mel lives in Sarasota, Florida. NIGHT SKY is Mel’s debut and Suzanne’s 55th book. Visit Suzanne at www.SuzanneBrockmann.com

To celebrate the upcoming release of Night Sky the authors are holding a fabulous giveaway for a pack of YA books written by some fabulous authors. You can enter using the form below. The winner will be announced via Rafflecopter and contacted directly by the authors so that they can arrange to send out your prize.