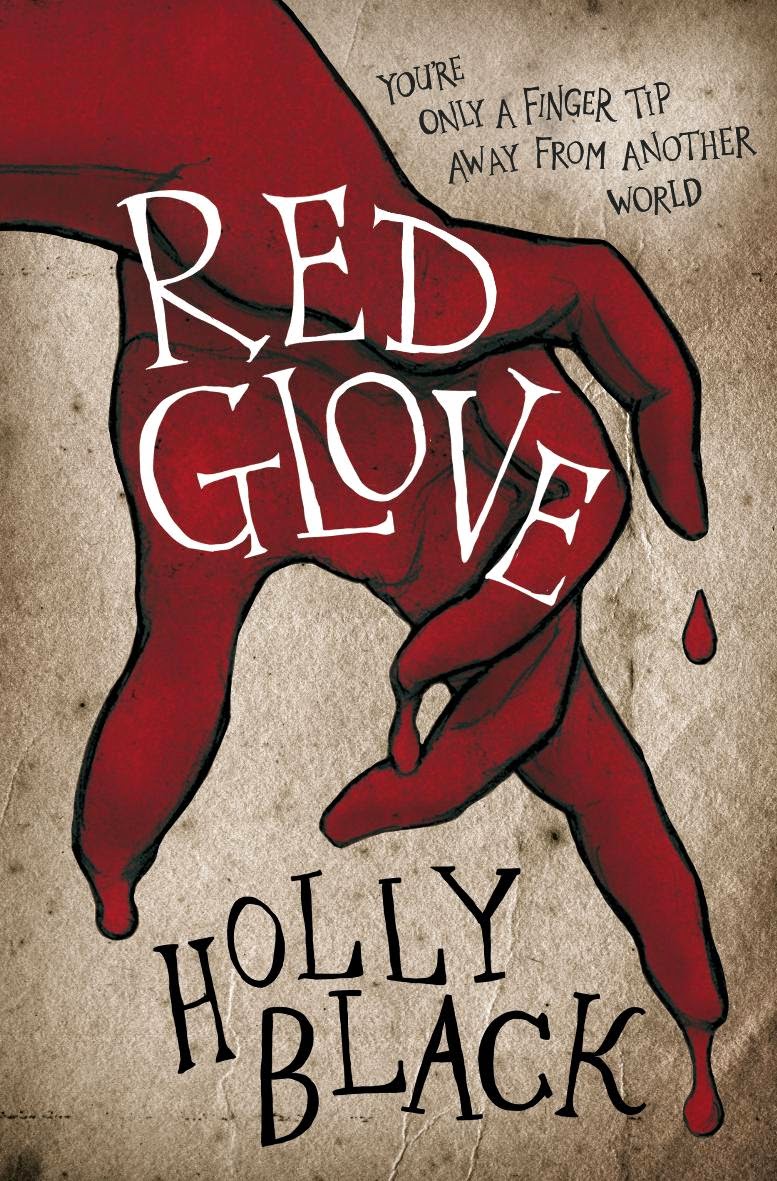 Curses and Cons
Magic and the Mob

In Cassel Sharpe's world, they go together. Cassel always thought he was an ordinary guy, but now he knows the truth - he's the most powerful curse worker around. He can transform anything - or anyone - into something else. That was how Lila, the girl he loved, became a white cat. Now she's back, but she's been cursed to love him. If Lila's love is as false as Cassel's made-up memories, then he can't believe anything she says or does.

When Cassel's oldest brother is murdered, the Feds recruit him to help find the killer. But the mob wants Cassel too - they know how valuable he could be to them. He will have to stay one step ahead of both sides just to survive. Where can he turn when he can't trust anyone - least of all, himself?

Review:
The cat is out of the bag and Cassel now knows he is a Worker, he also knows that his brothers have been manipulating him for years forcing him to do unspeakable things and then tampering with his memory so he won't remember what he has done. He still doesn't have his memory back but he has a pretty good idea of what he was forced to do and it doesn't sit well with him. His relationship with his older brothers is more rocky than ever and it takes everything Cassel has got just to act normal around them, his mother is out of jail and up to her old tricks and the girl he loves has been cursed to love him so there is no hope of pursuing any kind of relationship with her. Yes, Cassel's life pretty much sucks right now and that was before one of his brothers was murdered and the government decided to try and turn him into a snitch. Now Cassel is in a very difficult position, he doesn't want to join the Zacharov crime syndicate but that doesn't mean he wants to become a police informant either. Unfortunately neither side is giving him much of an option & it's going to take all of Cassel's wits just to stay alive and out of trouble.

As much as I loved White Cat I think I enjoyed Red Glove even more, the story is really cleverly woven together and it is difficult to see how Cassel will manage to keep himself out of prison. He is forced to deal with his crazy family members and it seems like everyone wants something from him, his mum wants him to help with her latest cons and his brothers see him as an easy route into the syndicates. The only family member I trust to have his back is his Grandad but he has been kept in the dark about so many things that Cassel can't really turn to him for help. It has been great to see Cassel slowly building his friendships with Daneca and Sam though, he has come to trust them both and finally starts to open up a little and share some of his secrets. It's great to know that he has a couple of people who have his back, he is in desperate need of some allies considering all the things he has going against him right now.

I hated seeing how distraught he is over his relationship with Lila, he cares about her so deeply but now that his mother has cursed Lila to love him he is unable to trust her feelings or act on their mutual attraction without feeling incredibly guilty. It's quite disturbing that his mother doesn't even see what she did wrong and that more than anything shows just how twisted her abilities are. I thought things between the two of them were handled really well, I loved that Cassel was honest with Lila about what had been done to her and I was glad that he didn't take advantage of her. It was sad to see them so far apart though and I really hope they can find some way through it in the final book. It's difficult because I do have trouble connecting to Lila at times and her goals seem so different to Cassel's but I feel that after everything they've both been through they deserve some kind of happy ending. I'm just not sure if they can find it together or not.

Red Glove is a brilliant book, one that focuses on the murder of Cassel's brother and who was behind it but there is so much more to it than that. There are some fantastic twists and I enjoyed getting to continue exploring the world Holly Black has created. I eat up anything about the Workers and the consequences they have for using their abilities, I always prefer when magic has a price and that is definitely the case here. It's rare that I pick up the final book in a trilogy without even a vague idea of what to expect but I honestly can't even guess at what is in store for Cassel in Black Heart and that makes me even more desperate to read it.