From New York Times and USA Today bestselling author Larissa Ione, comes HAWKYN, a passionate and spellbinding novella from the Demonica Underworld Series, brought to you by 1,001 Dark Nights! Be sure you grab your copy today! 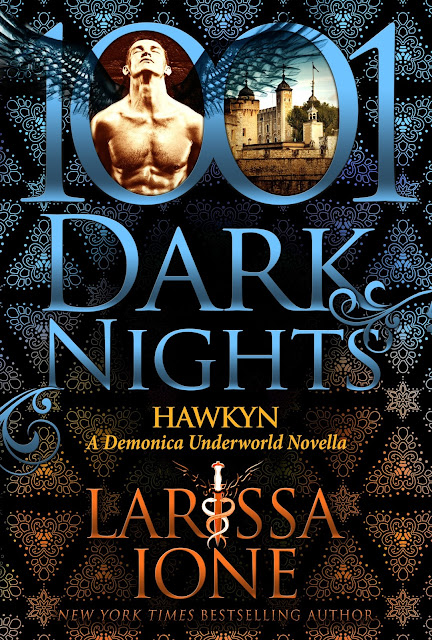 
As a special class of earthbound guardian angel called Memitim, Hawkyn is charged with protecting those whose lives are woven into the fabric of the future. His success is legendary, so when he's given a serial killer to watch over, he sees no reason for that to change. But Hawkyn's own future is jeopardized after he breaks the rules and rescues a beautiful woman from the killer's clutches, setting off an explosive, demonic game of cat and mouse that pits brother against brother and that won't end until someone dies.


Aurora Mercer is the half-wytch lone survivor of a psychopath who gets off on the sadistic torture of his victims. A psychopath whose obsessive psyche won't let him move on until he kills her. Now she's marked for death, her fate tied to that of a murderer…and to a sexy angel who makes her blood burn with desire…


**Every 1001 Dark Nights novella is a standalone story. For new readers, it's an introduction to an author's world. And for fans, it's a bonus book in the author's series. We hope you'll enjoy each one as much as we do.** 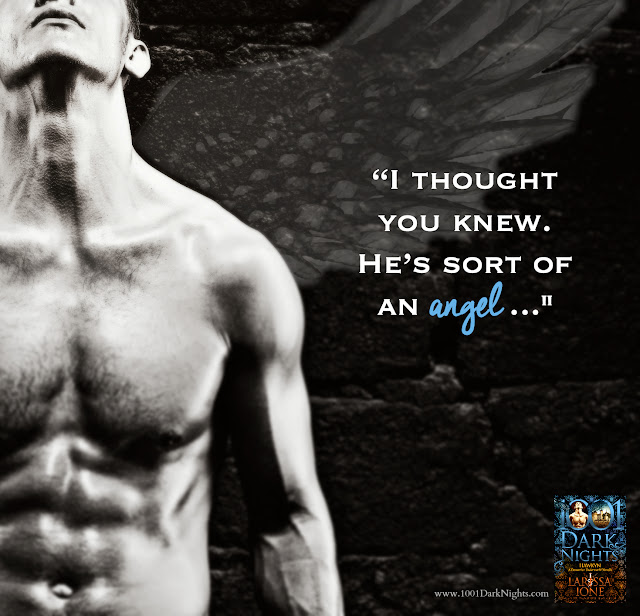 The best thing about grocery shopping at midnight was that the stores were relatively quiet. As someone sensitive to life-force energy, Aurora Mercer liked that.

But sometimes the lack of activity wasn't a good thing.

Like now, as she walked her groceries out to her car. Fog common to Portland, Oregon in the fall had rolled in, obscuring everything farther than about forty feet out. She'd parked her dark blue Mercedes close to the building and under a light, but as she opened the rear door she was unnerved to see a black van pull next to her, blocking her faint view of the store-and blocking employee views of her.

The van's windows were blacked out.

She laughed nervously. It was probably nothing. Serial killers didn't drive anything so obvious, right?

Still, she picked up her pace, not caring that she was all but throwing her groceries in the back seat and food was spilling everywhere. She could salvage the cherries on the floor when she got home, and raspberry juice stains on cream leather wouldn't look that bad.

Not as bad as blood.

She finished and slammed the door closed. But shit...the cart corral was several stalls away. Her heart started racing at the thought of getting that far from her car and the light. Screw it, she could leave the cart here. She hated when people did that, but avoiding death was as good an excuse as any to be lazy.

Hastily she pushed the cart in front of her car, secured it over a concrete tire block-

She spun around with a startled yelp. An attractive man, maybe six-four with a

Celtic cross tattoo on his neck, stood between her and her driver side door. How had he gotten there so fast?

As casually as she could, she reached into her purse for her keys and the attached canister of pepper spray, but as she fished around she realized she'd left them on her back seat. Her heart skipped a beat and then pounded so fast and hard she could feel it in her ears.

Deep breaths. You don't have your pepper spray, but you aren't weaponless.

The man smiled as if he knew she'd come up empty of pepper spray and was happy about it. "Problem? Something I can help you with?"

"No. Thank you." She dredged up a smile of her own and prayed it looked genuine and not like she was scared out of her mind. "If you'll step aside, I'll just go-"

She broke off as, out of the corner of her eye, she detected movement. Another man-shaped shadow stepped out of the fog behind the van, and her throat constricted with terror. 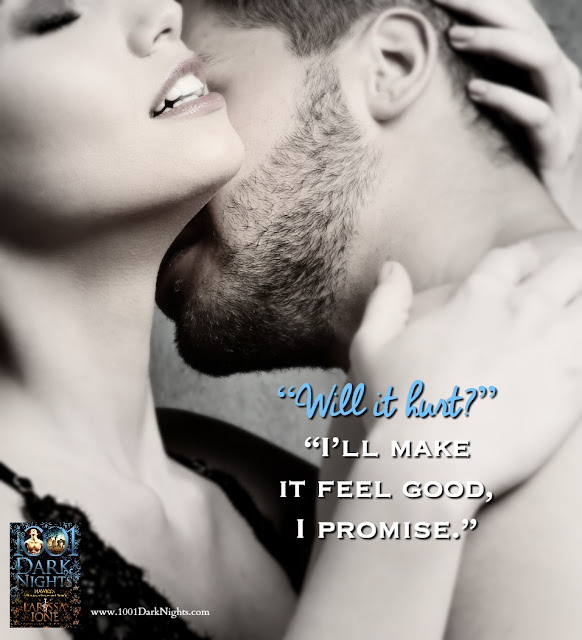 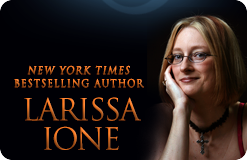 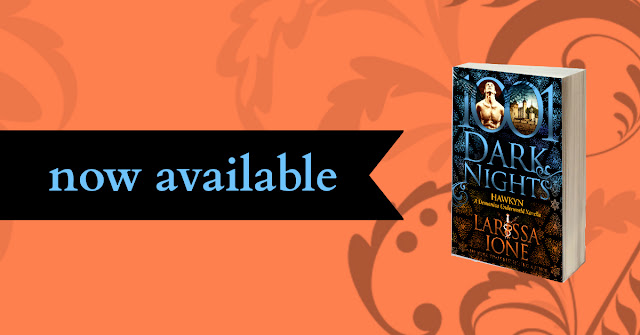