I absolutely loved Flame in the Mist by Renee Ahdieh when I read it last year (you can see my review here) so I'm eagerly waiting for the sequel, Smoke in the Sun, to publish. Trust me if you're a fantasy fan who hasn't started reading this series yet you're seriously missing out!

Normally I hate it when publishers rebrand the covers of a series, especially when the original cover was as pretty as this one: 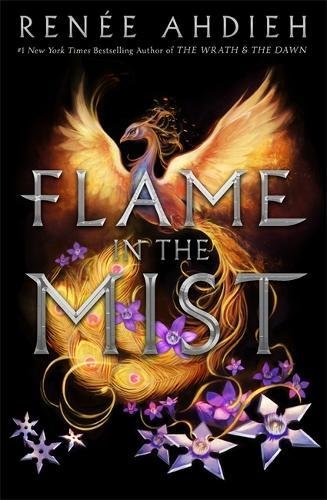 but then Hodder & Stoughton sent me the gorgeous new Flame in the Mist paperback that will be going on sale on the 8th of March and I fell in love. 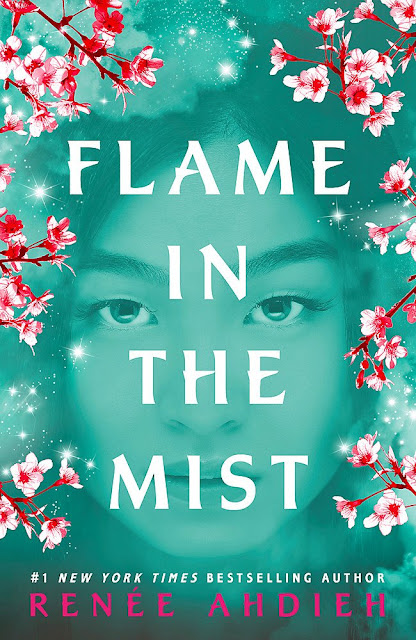 Flame in the Mist Blurb:

The only daughter of a prominent Samurai, Mariko has always known that being a woman means she's not in control of her fate. Never mind her cunning or her skills as an accomplished alchemist, Mariko was raised for one purpose only: to marry.

At just seventeen years old, Mariko is sent to the imperial palace to meet her betrothed, a man she did not choose. But the journey is cut short when her convoy is ambushed by a group of bandits known as the Black Clan.

The lone survivor of the attack, Mariko swears revenge. She infiltrates the Black Clan disguised as a peasant boy and befriends their leader - but as she gets closer to her enemies, she will uncover a dark history of secrets that will force her to question everything she's ever known.

I still think the original cover is spectacular but I love the new version just as much and the colour is just beautiful. I hate collecting duplicates of books because really it's a waste of shelf space but my original hardback is a signed copy I got in one of my Fairyloot boxes and this matches the cover for Smoke in the Sun so perfectly that I just have to keep it! 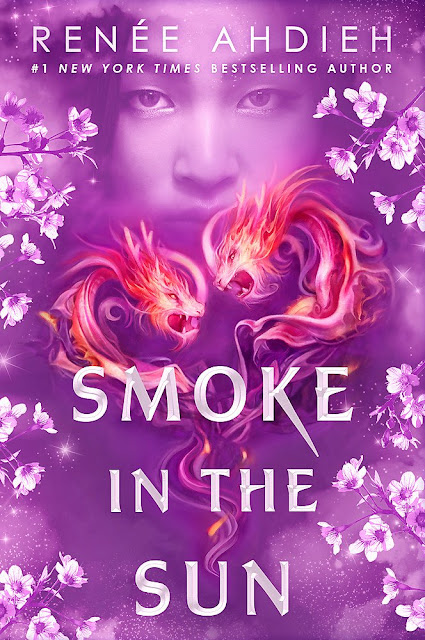 Smoke in the Sun Blurb:

The highly anticipated sequel to Flame in the Mist - an addictive, sumptuous finale that will leave readers breathless from the bestselling author of The Wrath and the Dawn


After Okami is captured in the Jukai forest, Mariko has no choice - to rescue him, she must return to Inako and face the dangers that have been waiting for her in the Heian Castle. She tricks her brother, Kenshin, and betrothed, Raiden, into thinking she was being held by the Black Clan against her will, playing the part of the dutiful bride-to-be to infiltrate the emperor's ranks and uncover the truth behind the betrayal that almost left her dead.


With the wedding plans already underway, Mariko pretends to be consumed with her upcoming nuptials, all the while using her royal standing to peel back the layers of lies and deception surrounding the imperial court. But each secret she unfurls gives way to the next, ensnaring Mariko and Okami in a political scheme that threatens their honor, their love and very the safety of the empire.

So what do you think of the new cover design? Which version of Flame in the Mist do you prefer? Who else is as excited for Smoke in the Sun as I am?
at 18:00