When the smoke clears, the men and women of McKay-Taggart will never be the same again.

No Love Lost, an all-new sexy and suspenseful, standalone in the Master and Mercenaries: The Forgotten series by New York Times bestselling author Lexi Blake is releasing September 29th, and we have the stunning cover! 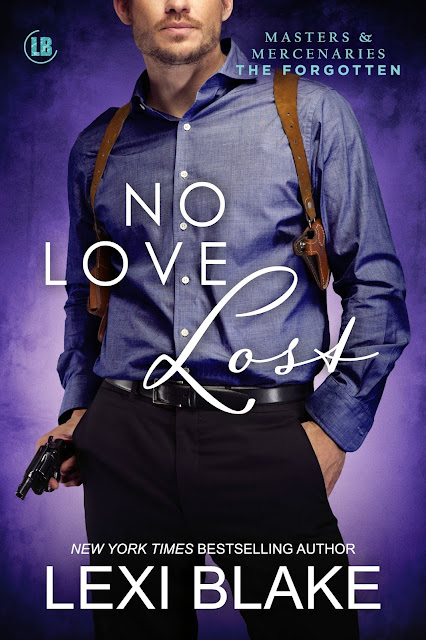 When Ezra Fain joined the ranks of the CIA, the last thing on his mind was romance. After meeting Kim Soloman, it was difficult to think of anything else. A tragic mistake drove them apart, leaving him shattered and unable to forgive the woman he loved. But when his greatest enemy threatens her life, Ezra leaps into action, prepared to do anything to try to save her.

Solo accepted long ago that she won’t get over Ezra. She’s worked for years to get back into his life, looking for any way to reignite the love they once shared. Unfortunately, nothing seems to penetrate the wall he has built between them. When she’s arrested for a crime she didn’t commit, she believes she’s on her own.

Racing across the globe, Ezra and Solo find themselves together again, caught in the crosshairs of the agency they sacrificed so much to serve. Days on the run soon turn to steamy nights, but Levi Green isn’t about to let them find their happily ever after. And when the smoke clears, the men and women of McKay-Taggart will never be the same again. 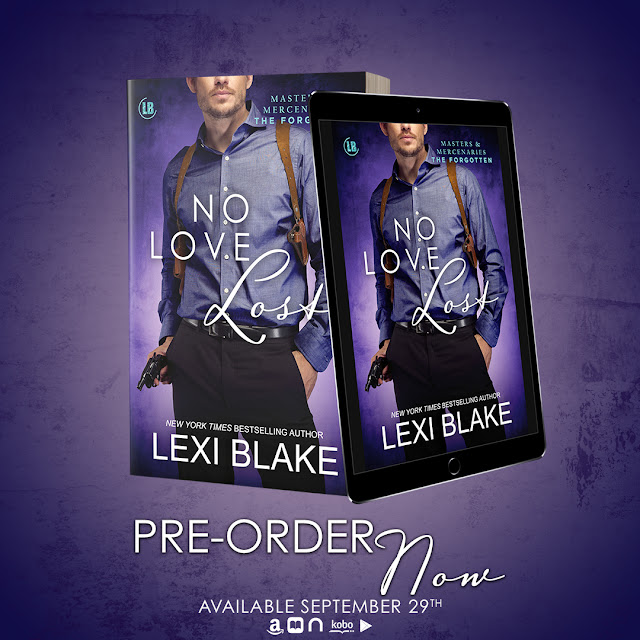