In July Walker Books are going to be issuing brand new versions of Cassandra Clare's Mortal Instruments series hoping to attract new fans to the series. I'm sure most of you have probably already seen this news but these new covers are so stunning that I just have to share them with you!

Just check out these beauties:


City of Bones & City of Ashes 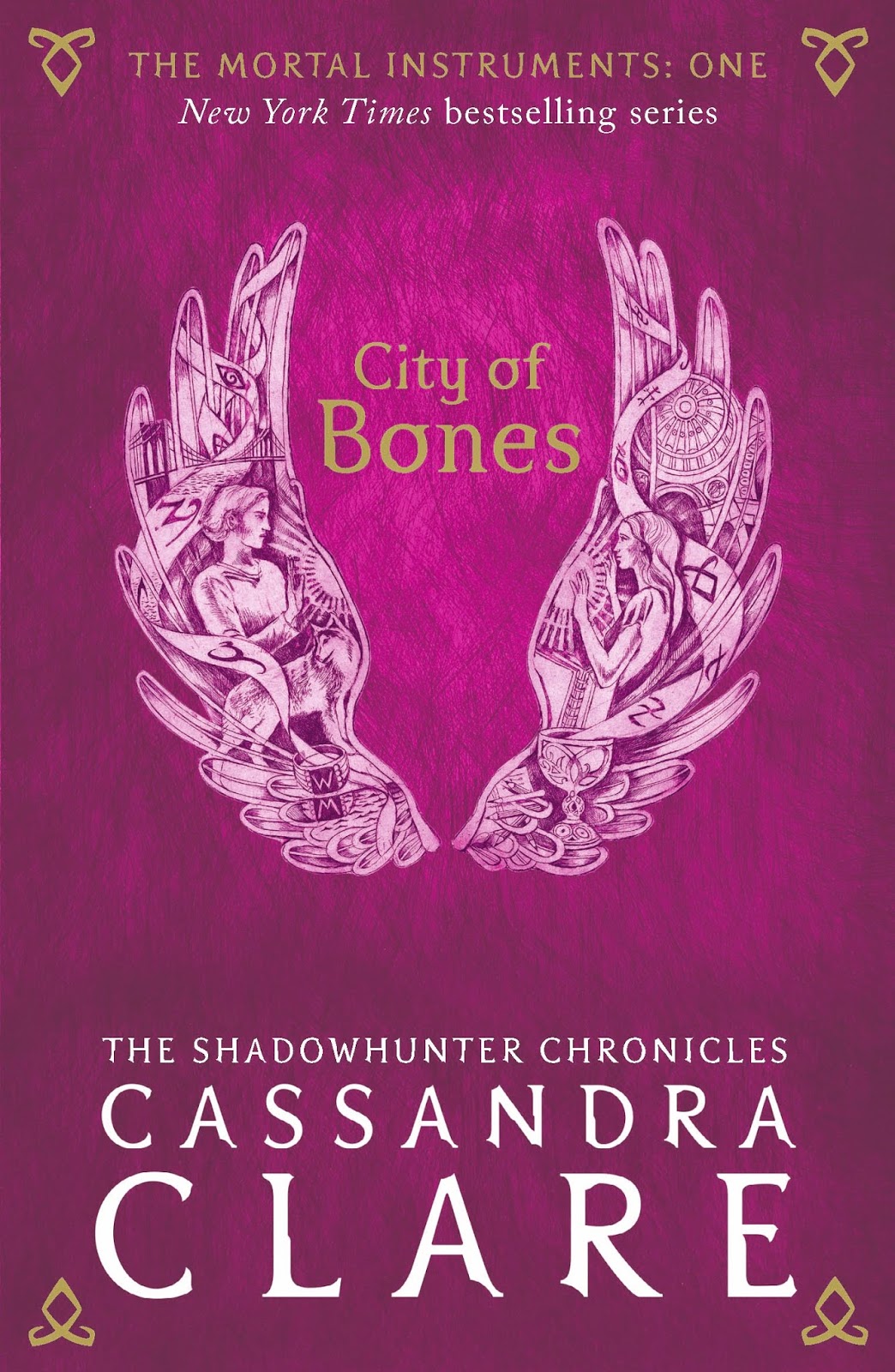 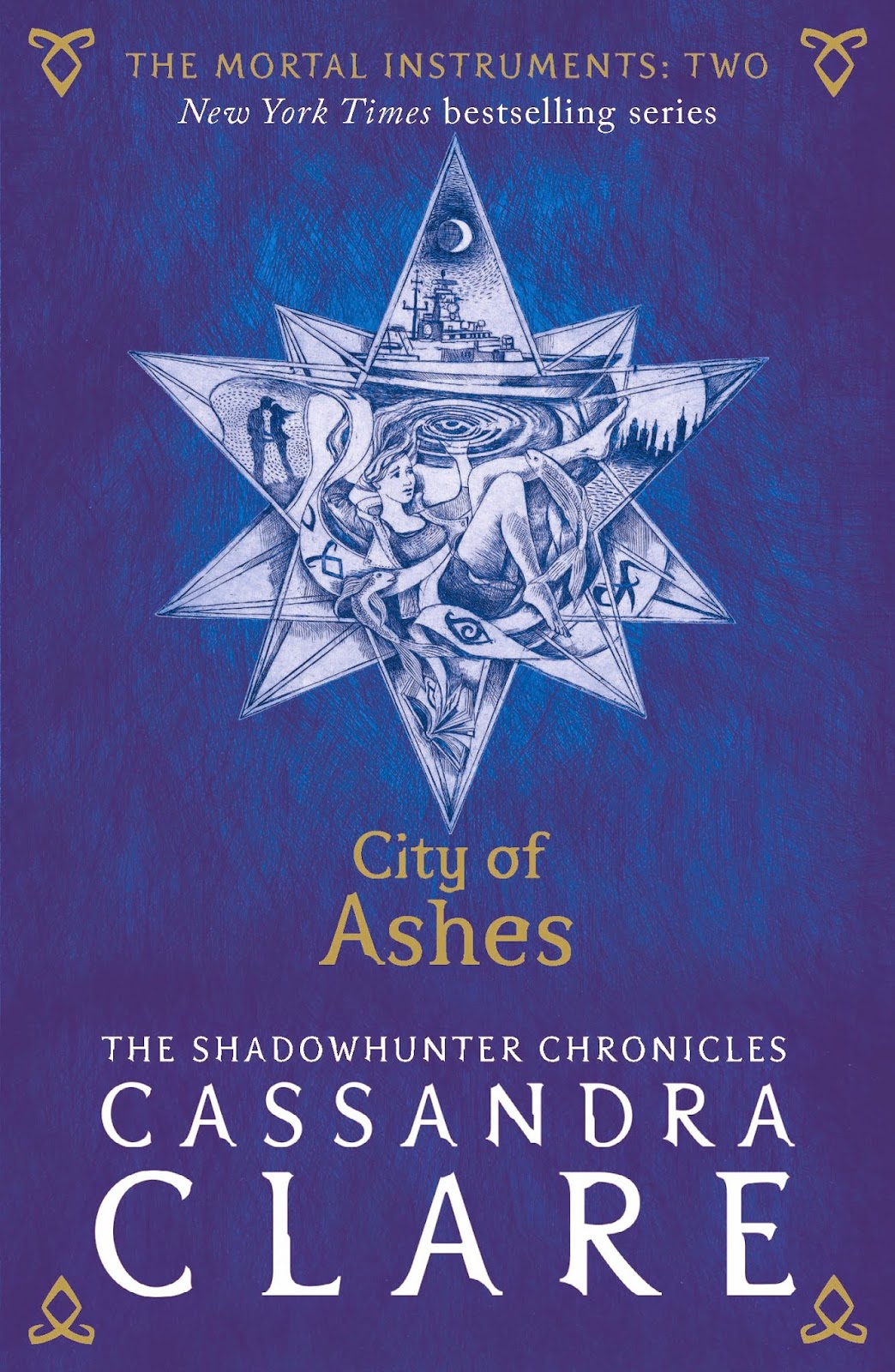 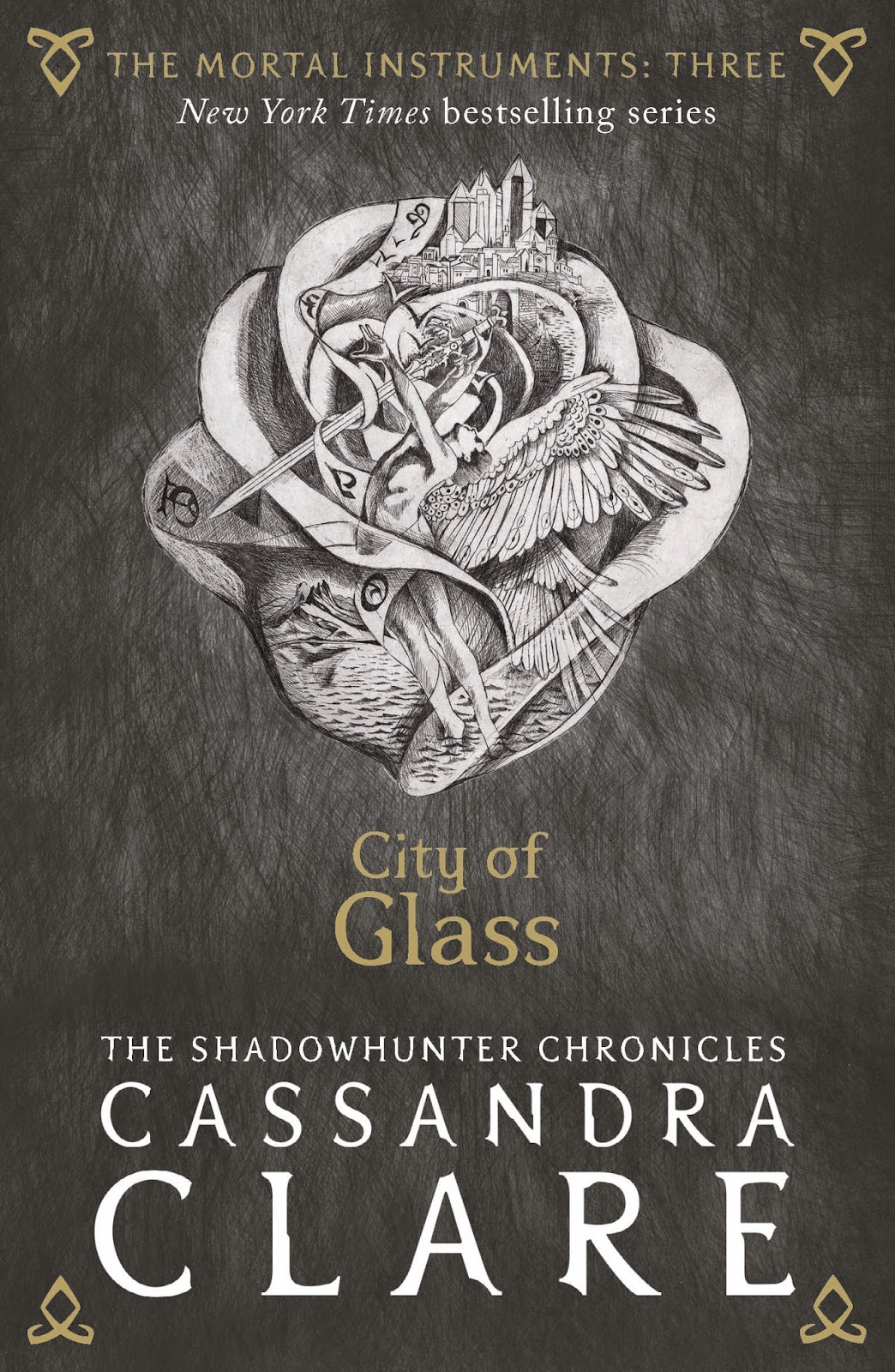 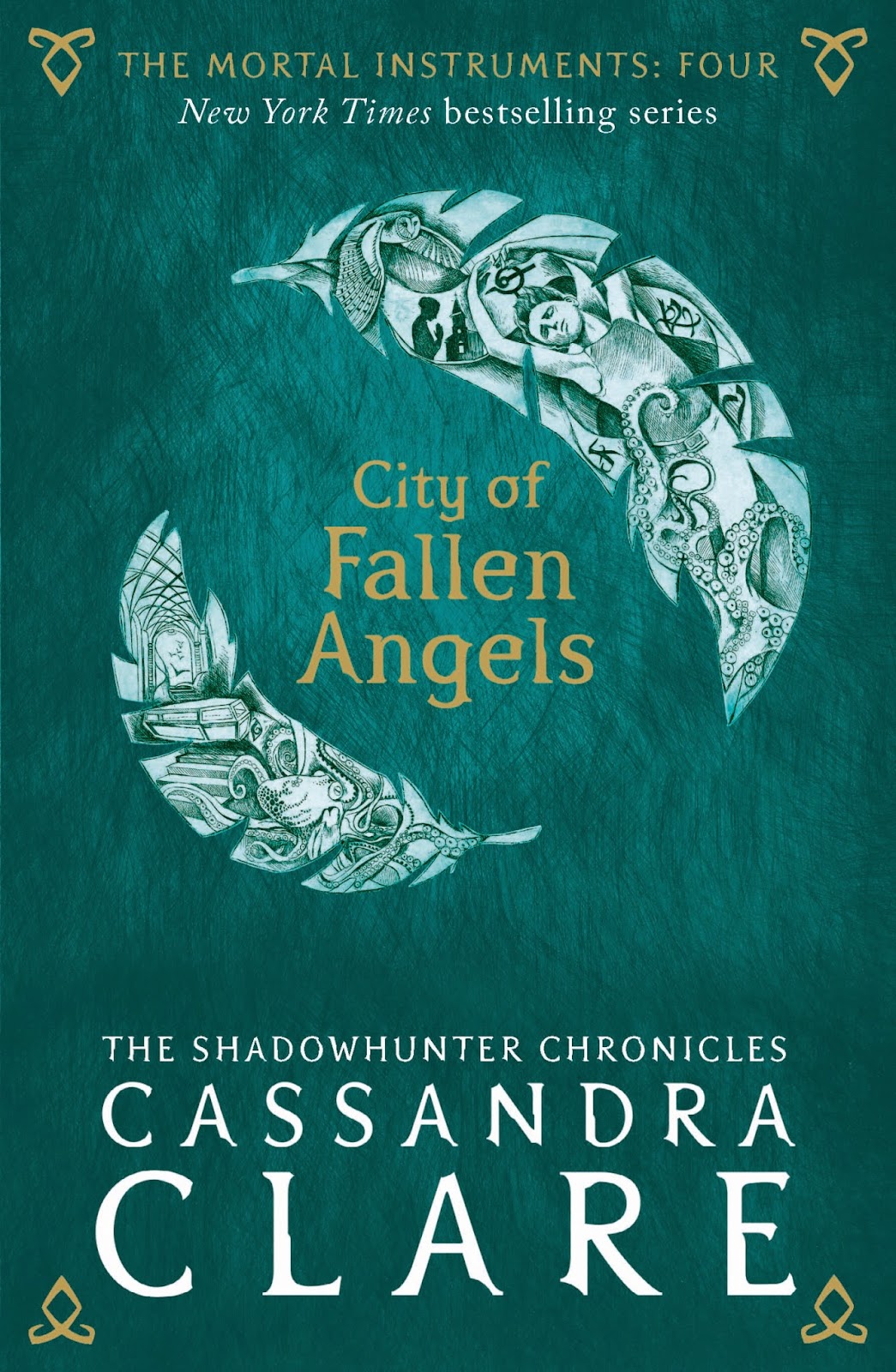 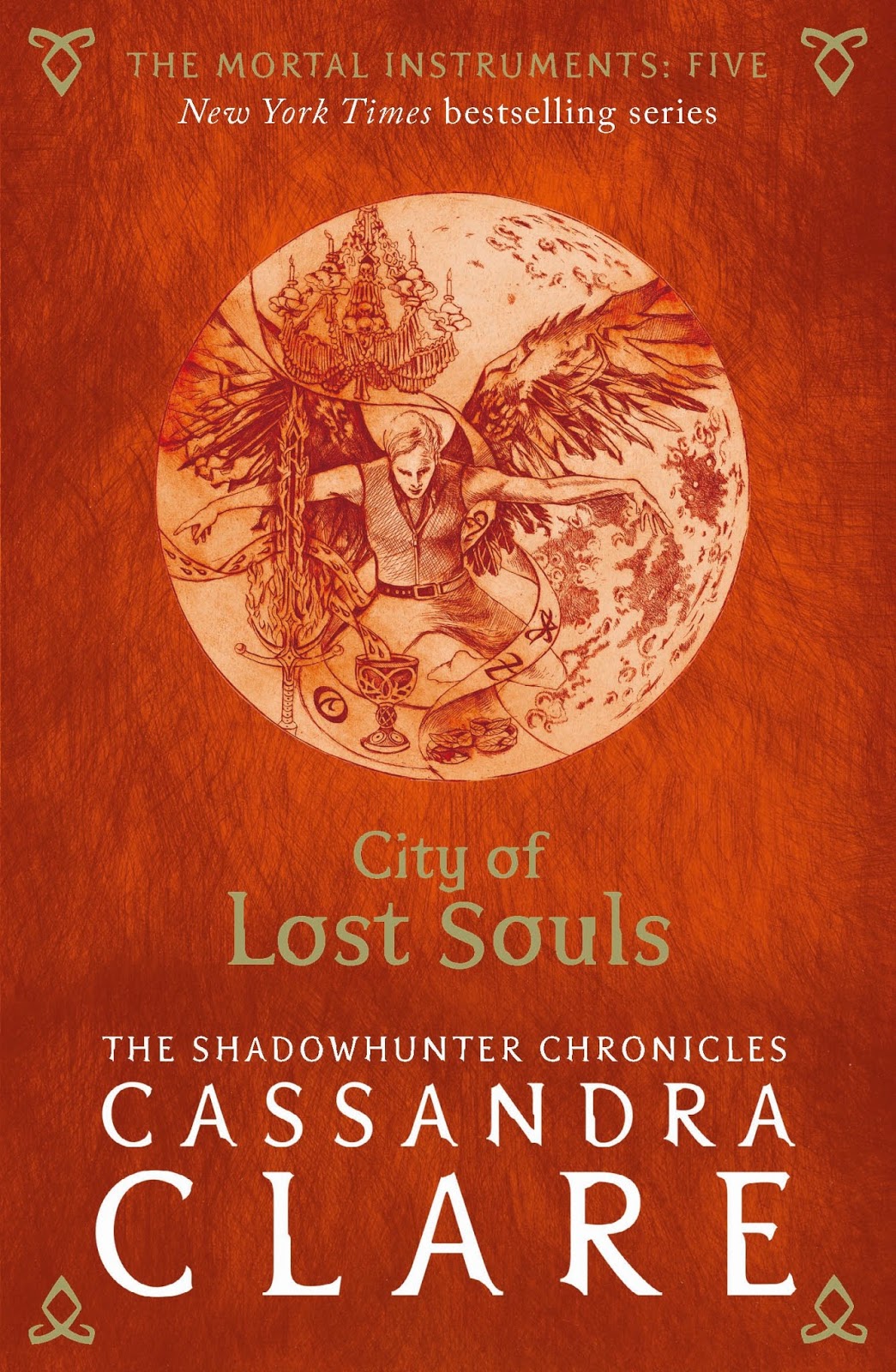 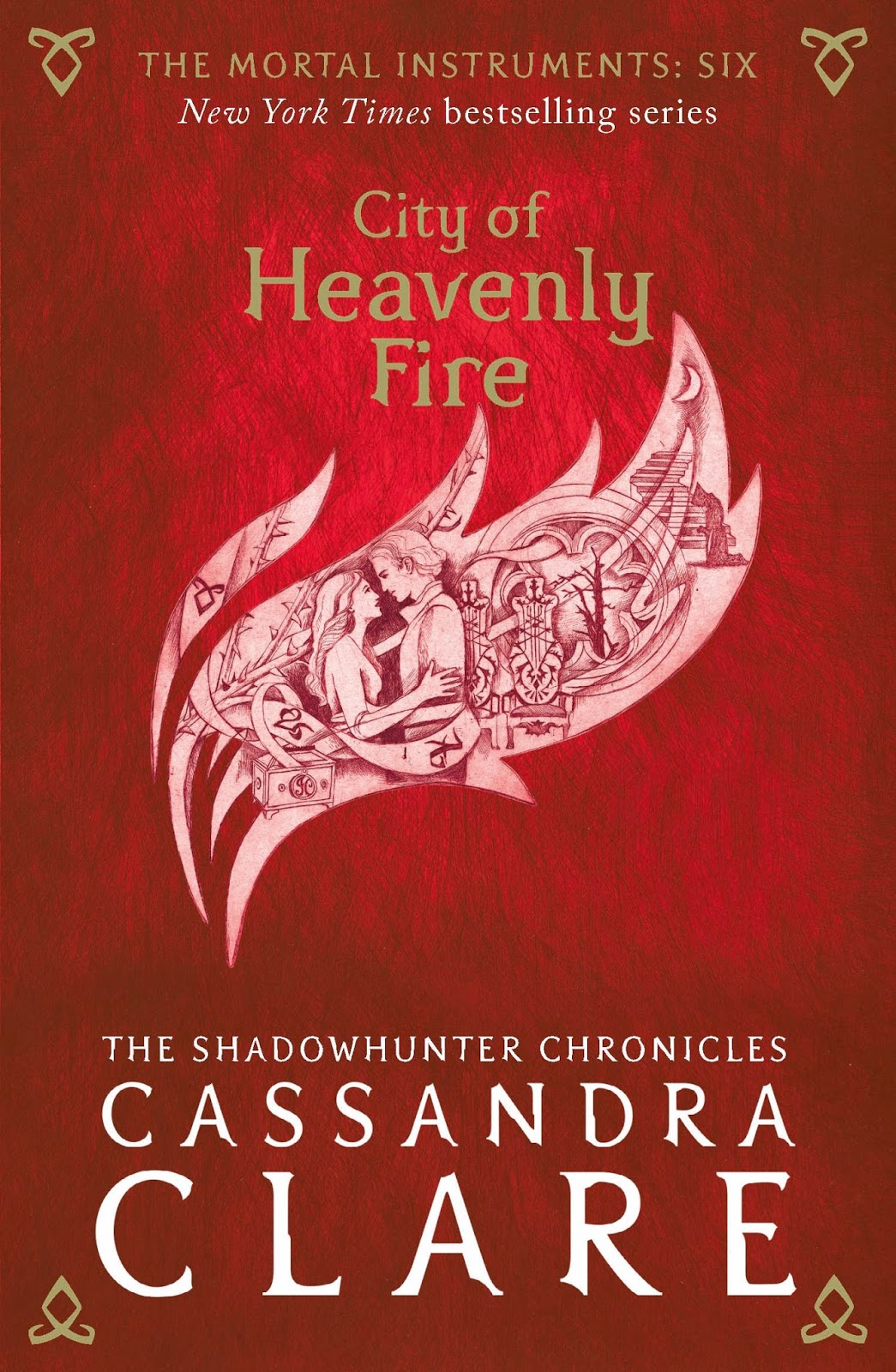 What do you think? Aren't they stunning? In fact, I love them so much that even though I already have signed copies of most of the series I'm going to be seriously tempted to buy this version too! Who else is going to be buying the new versions?
at 18:00