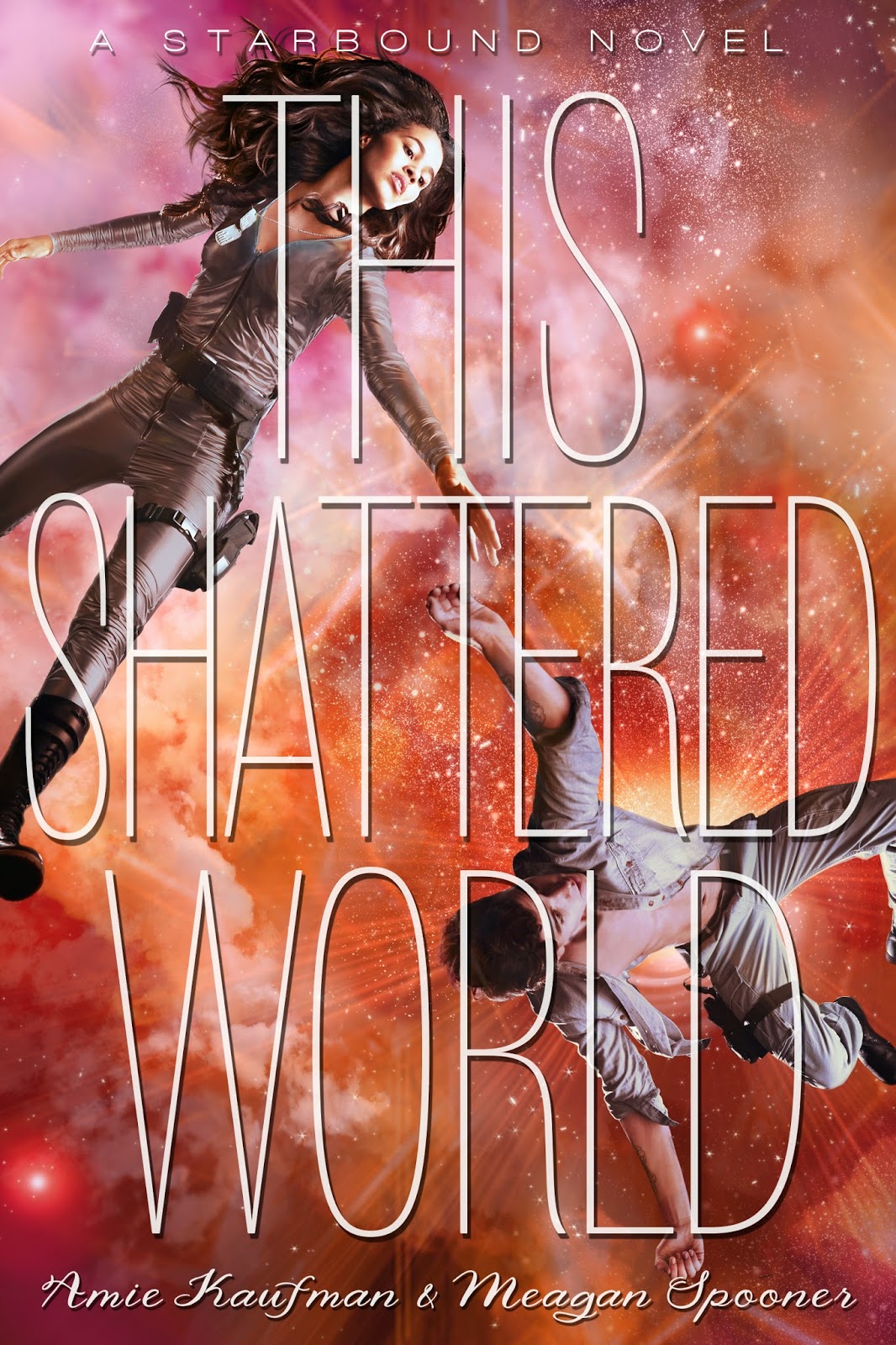 Jubilee Chase and Flynn Cormac should never have met. Lee is captain of the forces sent to Avon to crush the terraformed planet's rebellious colonists, but she has her own reasons for hating the insurgents.

Rebellion is in Flynn's blood. His sister died in the original uprising against the powerful corporate conglomerate that rules Avon with an iron fist. These corporations make their fortune by terraforming uninhabitable planets across the universe and recruiting colonists to make the planets liveable, with the promise of a better life for their children. But they never fulfilled their promise on Avon, and decades later, Flynn is leading the rebellion.

Desperate for any advantage against the military occupying his home, Flynn does the only thing that makes sense when he and Lee cross paths: he returns to base with her as prisoner. But as his fellow rebels prepare to execute this tough-talking girl with nerves of steel, Flynn makes another choice that will change him forever. He and Lee escape base together, caught between two sides in a senseless war.

The stunning second novel in the Starbound trilogy is an unforgettable story of love and forgiveness in a world torn apart by war.

Starbound Trilogy:
These Broken Stars
This Night So Dark (Novella)
This Shattered World
Their Fractured Light

Review:
Having absolutely loved These Broken Stars I couldn't wait to get my hands on a copy of This Shattered World so I could dive back into the world that Amie Kaufman and Meagan Spooner created. I have to admit that I was a little disappointed when I first realised that Tarver and Lilac weren't going to be the main characters for the entire series but the more I thought about it the more I realised changing characters was the best way for us to be able to explore more of this universe. It was also a great opportunity to see another side of what Lilac's father has been getting up to and just how deep the conspiracy goes.

Jubilee, known as Lee to her friends, is an army captain and one of the best soldiers on Avon. It is her job to keep the rebel forces from causing all out war on the planet and she is very, very good at her job. Flynn is the leader of the rebels and he is determined to find a peaceful solution to the ongoing conflict. All the rebels want is to find out why the terraforming of Avon is so far behind schedule and why they are being denied the supplies they so desperately need and they are sick of being ignored and pushed to one side. Some of Flynn's people are getting restless and threatening to revert to violence so Flynn knows he doesn't have long to come up with an alternative option to all out war. When Flynn manages to capture Lee he is hoping to use her safe release as a bargaining tool but when he realises her life is in danger from his people he is forced to change his plans.

I think one of the things I love most about this series is the sheer scale of the world building and it was really interesting to visit Avon and see the struggles the people there are facing. It was easy to understand why Flynn and the rebels were so desperate but that doesn't justify the lengths that some of them were willing to go to to get what they want. At the same time, although Lee and the other soldiers are only doing their jobs, it was harder to sympathise for them because you knew they weren't in the right. The trouble here is that the big corporations who pay for the terraforming are also the ones funding the army and their agenda is purely profit driven and doesn't focus on the lives of the people actually living on the planet.

Although I liked both Lee and Flynn I did have a bit of trouble with their relationship, things happen a little too quickly between them and considering the circumstances I struggled to believe their reactions. One time in particular Flynn has every reason to think that Lee has betrayed him and caused the death of some of his closest friends and family members yet he still takes her side without a second thought and walks away from everyone and everything he has ever known. I just couldn't understand why he would do that and it made me question his character. By the end of the book they had both grown on me and I was able to start rooting for them but I was never quite as invested in either of their characters as I was in Tarver and Lilac which is probably why their appearance was such a highlight for me.

While This Shattered World didn't quite manage to knock These Broken Stars off the series top spot it was still a fantastic read and I'm thoroughly enjoying this series. We've already met one of the main characters of the final book, Their Fractured Light, and I can tell you right now she's going to be fabulous. I have a feeling this trilogy is going to go out with a bang and I absolutely can't wait to see the downfall of LaRoux Industries!