So today I spotted cover reveals for three upcoming sequels that I'm desperate to get my hands on so I though I'd share them all with you here!


Hero at the Fall by Alwyn Hamilton:

Alwyn sent out her latest newsletter today and I fell head over heels in love with the cover for Hero at the Fall! I love this series and have been looking forward to reading this for what feels like forever! Just look how beautiful it is: 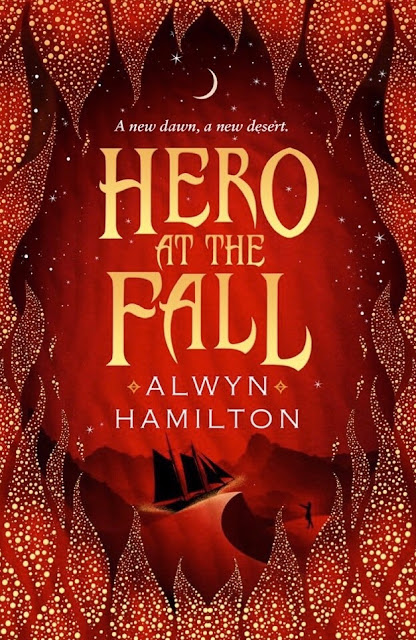 Here's the blurb:
The rebellion has been betrayed. The Rebel Prince has been captured. And the remnants of the rebellion lie in hands more used to shooting a gun than managing an army: The Blue Eyed Bandit’s. Amani, to those who know her as the girl instead of the legend.

Next up is the cover for Rage by Cora Carmack which was posted on USA Today HERE. I absolutely love the cover for Roar and this one matches it perfectly! I'm really looking forward to reading this one and having both of these beauties sitting together on my bookcase: 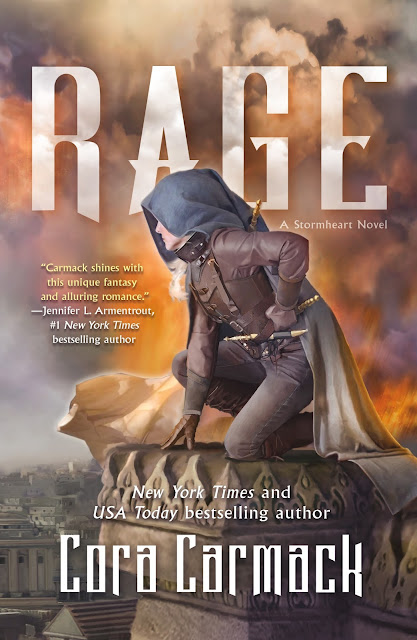 Here's the blurb:
All Aurora Pavan ever wanted was a choice, to control her own life. Now she’s got more choices than she can handle.

Her Kingdom or the Stormhunter she loves.

If she knows anything, it’s that choices have consequences— like the storm now tangled with her heart, the alarming disappearance of her mother and friend, and the fall of her kingdom to the Locke family. To set things right, she joins a growing revolution on the streets of Pavan. She puts her knowledge of the palace to use to aid the rebellion, but the Lockes aren’t the only sinister thing plaguing Pavan. The Rage season is at it’s peak and not a day passes without the skies raining down destruction. But these storms seem… different than any she’s ever encountered. They churn with a darkness that frightens her, and attack with a will like she’s never seen. This feels like more than Rage. It feels like war.

Last but definitely not least is the cover for Legendary by Stephanie Garber which was posted today by Entertainment Weekly HERE. Of course this is the American cover so we have to wait a little longer for the British one but I absolutely loved Caraval so I'm incredibly excited that we definitely have a sequel coming. 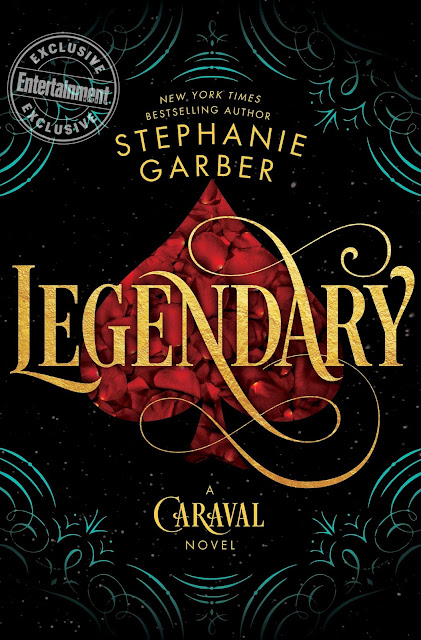 We don't have a full blurb for Legendary yet but if it's half as good as Caraval it's going to be excellent!

Caraval Series:
Caraval
Legendary (May 2018)
Future titles and release dates to be confirmed

So which of these gorgeous covers is your favourite? Are you as excited about all of these new releases as I am?
at 23:00