We are so excited to be bringing you the release of DARK MEMENTO by USA Today bestselling author Katie Reus. DARK MEMENTO is a new romantic thriller you don't want to miss - be sure to get your copy today! 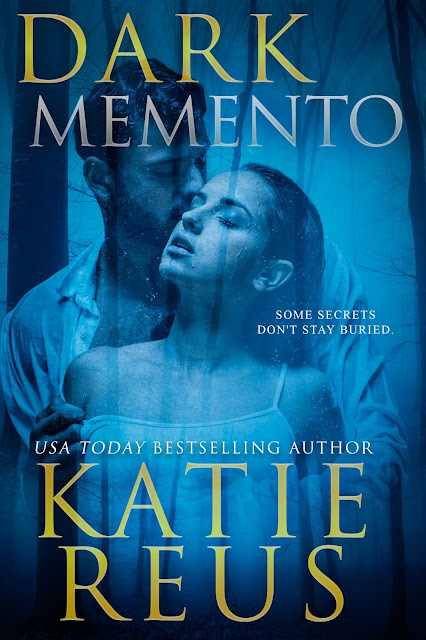 She was the one that got away…
Eight years ago Serenity Washington watched as her twin sister was murdered. She was lucky to escape the same grisly fate. With her sister’s killer in jail, she relocated and tried to move on with her life. She married a man in the Air Force and started a family, but when her husband dies unexpectedly she moves back to the last place she remembers being happy—Verona Bay, FL.

Now that she’s come home, it’s all starting again…
Within months of Serenity’s homecoming, she receives a ‘gift’—a bracelet from her sister that was never recovered after her death—and a taunting note. Terrified for herself and her young daughter, she turns to the local sheriff for help. But there’s only so much they can do without proof that the gifts aren’t more than sick pranks. There’s been no DNA, no fingerprints left behind—nothing to indicate who’s leaving them. As the horrifying gifts arrive with increasing frequency, Serenity has no doubt that she’s the ultimate target. But with her sister’s murderer—a confessed serial killer—still behind bars, she has no idea who’s stalking her.

She turns to the one man she’s been trying to keep her distance from…
Former Marine Lucas Jordan has been hung up on single mom Serenity since she moved back to Verona Bay, but she’s made it clear she’s not looking for a relationship. When she’s targeted, however, all bets are off. He won’t sit by while she’s terrorized, and with her and her daughter’s lives in danger he’s prepared to stand his ground and protect them both. Together they face the impossible task of trying to figure out who to trust before they all wind up six feet under. 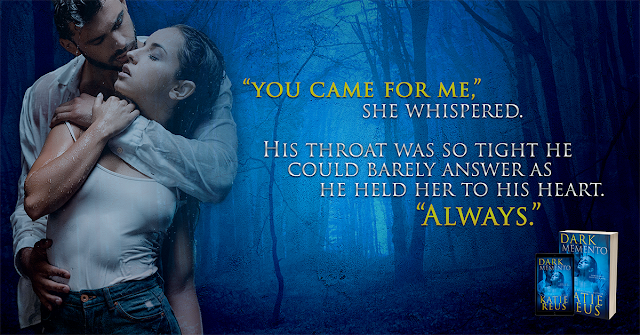 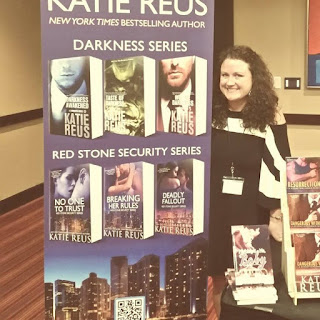 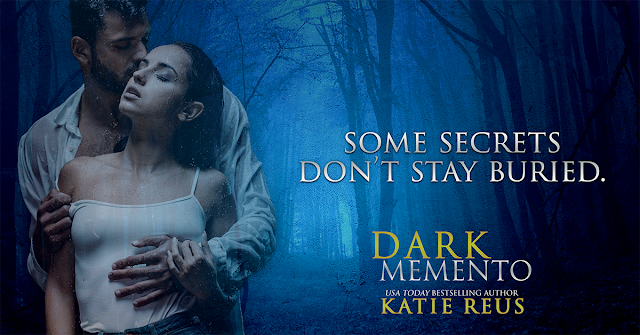