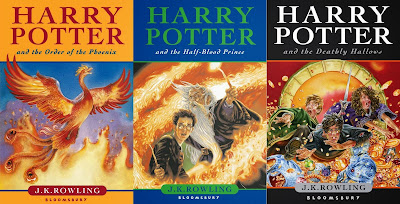 So my friend Cory (known as Litchick on Goodreads) has been organising an epic group read of the Harry Potter series, we currently have 98 people taking part and I think that number is sure to increase now that we've started reading and are all talking about it non-stop. Cory has set up a group on Goodreads so we can chat about the books as we're reading them, everyone has been sorted into Houses (see details below) and we've all been making new friends as we stalk each other's reviews and status updates while we read.

If you'd like to join the fun go to Cory's review HERE, leave a comment and she'll invite you to join the group. We've already started the first book but lots of people are still reading so you have plenty of time to catch up. 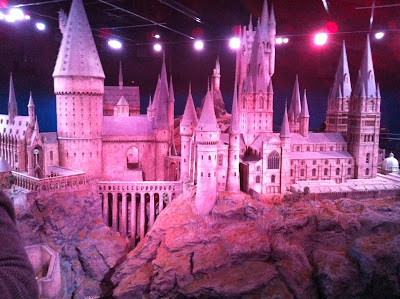 It's time to go back to HOGWARTS!!!

The aim is to read one book a week (although we may end up taking longer with the last few books since they're so much bigger than the earlier ones) so the current schedule is:

Monday 25th of November - Harry Potter and the Chamber of Secrets

Monday 2nd of December - Harry Potter and the Prisoner of Azkaban

Monday 9th of December - Harry Potter and the Goblet of Fire

Monday 23rd of December - Harry Potter and the Half-Blood Prince

Monday 30th of December - Harry Potter and the Deathly Hallows 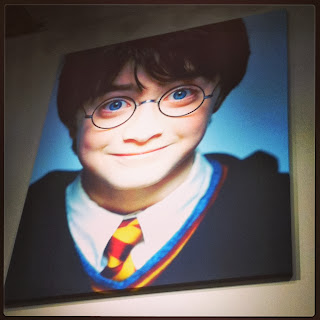 Once you've signed up to take part in the group read (because come on who can resist a Harry Potter re-read??? Just look at that adorable little face!) the first thing you need to do is sit down comfortably and slip on the Sorting Hat to discover which house you're in. 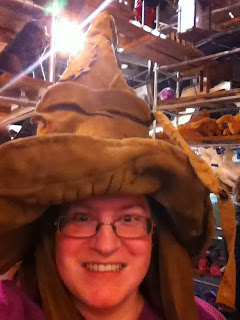 Take the Quiz HERE to find out your House

Now I know Harry, Ron and Hermione are all in Gryffindor but this is where the real party is at: 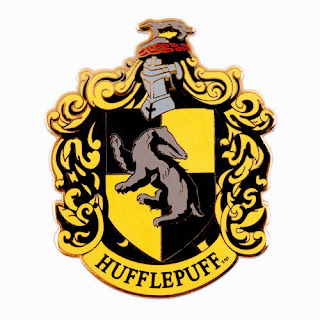 Welcome to HUFFLEPUFF HOUSE! Our emblem is the badger, an animal that is often underestimated, because it lives quietly until attacked. Our house colours are yellow and black, and our common room lies one floor below the ground, on the same corridor as the kitchens. 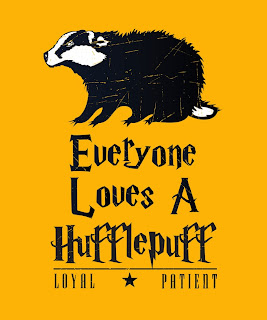 I've already reviewed Harry Potter and the Philosopher's Stone HERE so I won't be reviewing it again now that I've reread it. I will be reviewing the other books as I read them though so look out for lots of Harry Potter fun over the next few weeks. I would really love to see more of my blogging friends join in the madness so please do go to Cory's review HERE to sign up to take part! If you don't have time to read the books you should at least take the Sorting Hat Quiz HERE and leave me a comment to let me know which house you're in!


Are you ready to go back to school? 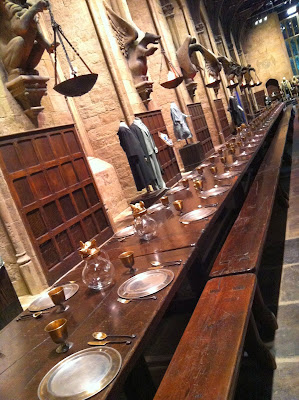 You have just enough time for a hearty breakfast in the Great Hall before lessons start . . . 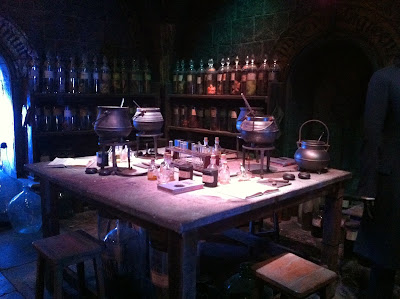 . . . but the first class is Double Potions with Professor Snape so you'd better get a move on - you don't want to be late! 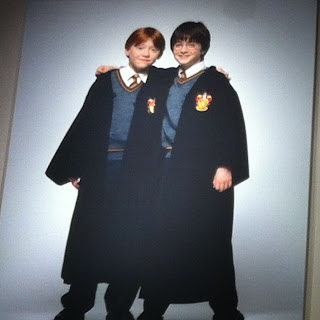 Luckily you have some good friends to watch your back . . . 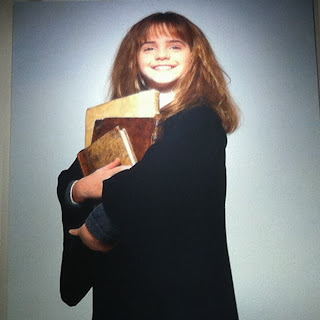 . . . and to help you out when you're struggling in your lessons!