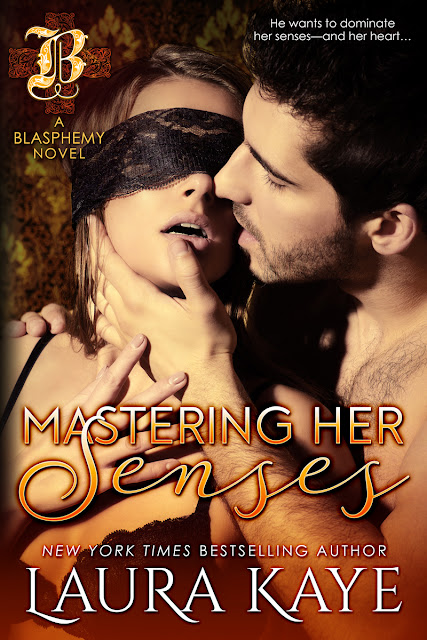 He wants to dominate her senses—and her heart…


When an accident leaves Cassia Locke with a paralyzing fear of the dark, she’ll try anything to get help. Ready to fight, she knows just who to ask for help—the hard-bodied, funny-as-hell Dom she’d always crushed on—and once stood up.


Quinton is shocked and a little leery to see Cassia, but he can’t pass up the chance to dominate the alluring little sub this time. Introducing her to sensory deprivation becomes his new favorite obsession, and watching her fight fear is its own thrill. But when doubt threatens to send her running again, Quinton must find a way to master her senses—and her heart. 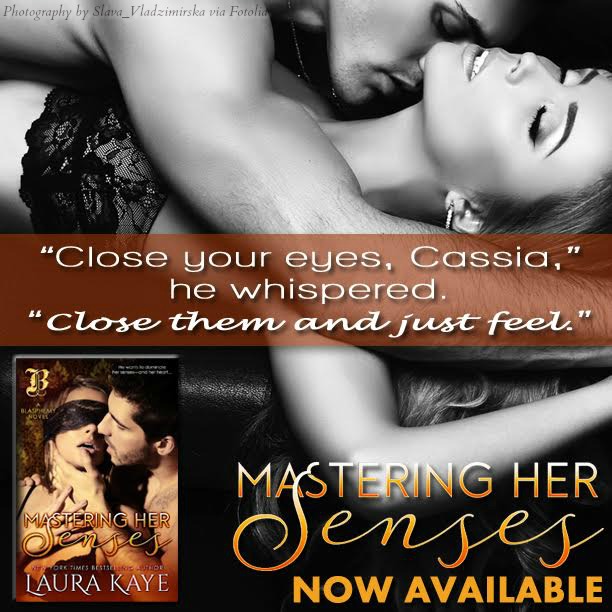 Taking Cassia’s hand, Quinton guided her to the locker room, then through it to one of the private Jacuzzis. It sat flush with the floor and had tiled steps down into the shallow tub. He adjusted a few knobs, and the bubbling water came to life. He turned to her. “After what happened earlier, I’ll completely understand if you prefer to do something else. I just want to make you feel good. So, no blindfolds and no darkness, just pleasure. Do you feel up to that?”

“I think that sounds incredible,” she said. “I love hot tubs.”

Brave woman, once again. “Well, all right, then. Go ahead and get in. I need to make one further arrangement.” When she slipped into the water, he stepped out of the room and called the club’s food service to order a tray of refreshments for them to share. “How’s the water?” he asked when he returned.

“Ah-mazing,” she said, submerged almost to her chin with her head resting against the curved tile.

“Good.” He unbuttoned his jeans and shoved them down over his hips.

Quinton grinned, and tugged the denim all the way off until he stood before her naked as the day he came into this crazy world. “Damn, girl, you know how to make a man feel ten feet tall.”

“Don’t pick up your jaw on my account. I mean…” He waded into the water.

She rolled her eyes. “My jaw did not drop.”

“Oh, Cassia. Did you just roll your eyes at me, little one?” He moved until he stood right in front of her. The water bubbled just below his hips, leaving his half-erect cock exposed and nearly at her eye level.

A fast shake of her head as her eyes went wide.

“No? You didn’t just roll your eyes at me?” He donned a well-practiced stern expression and affected an ice-cold stare, even though Quinton was totally enjoying himself. “Because I know I was quite clear on what the consequences would be if you did.”

“Sit on the edge of the tub, Cassia.”

Slowly, she complied. And he enjoyed every goddamned second of the water sluicing off her body. Over her breasts, her nipples, the curve of her belly. Lower…

“Feet up on the edge next to you. Legs open.” He arched a brow.

Releasing a shaky breath, she got into position, and fuck if she wasn’t a vision. Pussy open to his view. Rivulets of water running over her skin. A flush in her face and anticipation in her eyes.

She let her knees fall to the sides.

“Just like that.” Without another word, he sank in the water to his knees right between her thighs and cupped her ass in his hands. “Now, don’t move a muscle.” 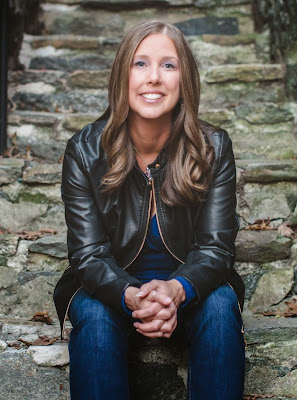