I'm a HUGE fan of Chloe Neill's Chicagoland Vampires series, I absolutely love Merit, Ethan and the gang so I can't tell you how excited I am to be taking part in the blog tour to celebrate the release of the eleventh book in the series Dark Debt which publishes in the US on the 3rd of March and here in the UK just a couple of days later on the 5th.

I was lucky enough to receive a proof of this book so I can tell you now that Dark Debt is just as fantastic as the rest of the series but if you check back later today you'll be able to read my full review. In the meantime let me give you a bit more information about the book: 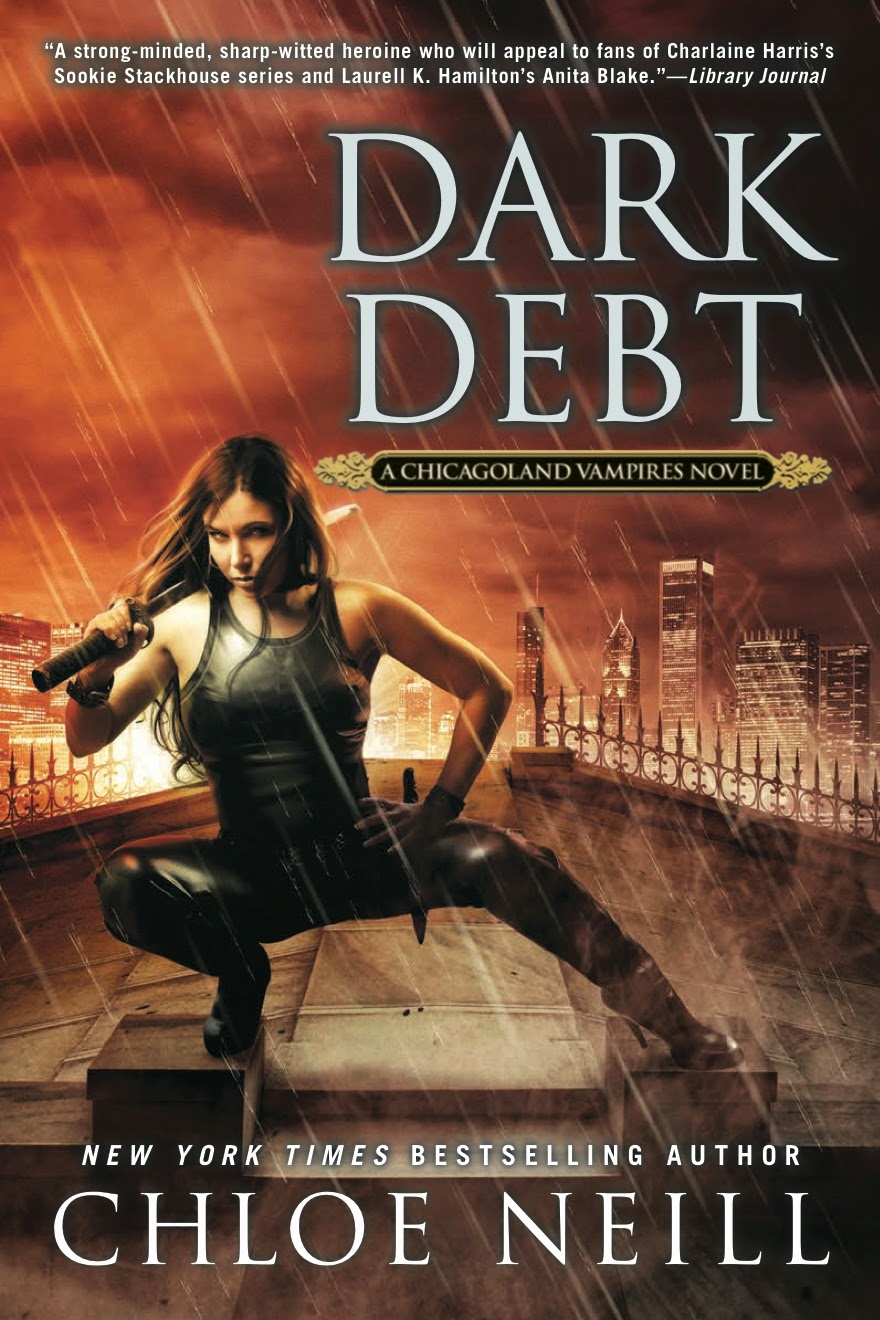 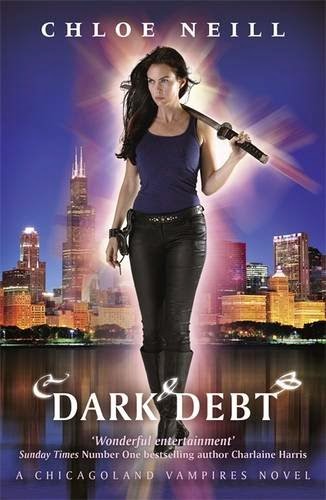 US Cover / US Cover

A vampire never gets old. But neither do his enemies. When a figure from Ethan’s dark past makes a splashy debut in Chicago, Merit and her Master don’t know whether he’s friend or foe. But they’ll have to figure out soon, because trouble is brewing in the Windy City.

At an exclusive society soiree attended by the upper echelons of the human and supernatural worlds, Merit and Ethan barely stop the assassination of a guest. When the target turns out to be a shady businessman with a criminal edge, Merit suspects a human vendetta. But the assassins have fangs . . .

The connections to Chicago’s Houses go deeper than Merit knows, and even one wrong move could be her last . . .

To celebrate the release Chloe is holding a fabulous giveaway for the following amazing prizes:


You can enter this giveaway on Chloe's website HERE.

Because Chloe is super generous she is also sending me a prize pack for me to give away to one of my lucky blog readers. I haven't received the pack yet but as soon as it arrives I'll update this post with a picture so you can see exactly what you'll be winning but I do know that the pack will include the following:

UPDATE 11th March:
I received the prize pack from Chloe today so thought you might like to see what the winner will actually receive (can I just say I'm very jealous - I'd love to win this myself LOL): 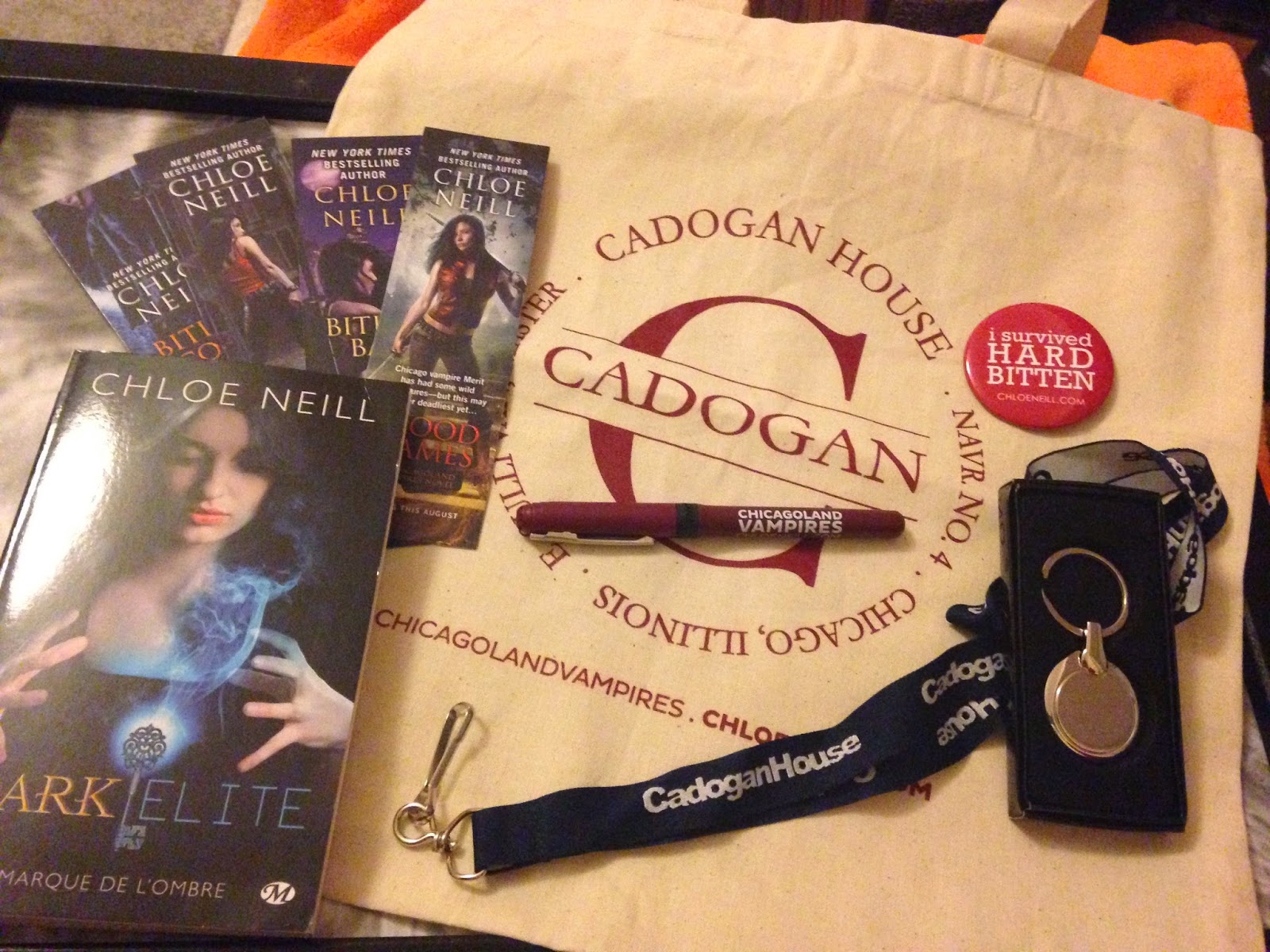 Each stop in the Dark Debt blog tour will be holding their own giveaway so make sure you check out the rest of the blogs taking part: