Can you believe that the cult classic The Princess Bride turns 30 this year? I grew up watching this movie so it's always been a favourite but I can't believe how long ago it was made! To celebrate Lionsgate are releasing a special edition DVD packed with extra features AND the movie is going to be in cinemas across the UK for one day only on Monday the 23rd of October so make sure you book your tickets now if you haven't already! 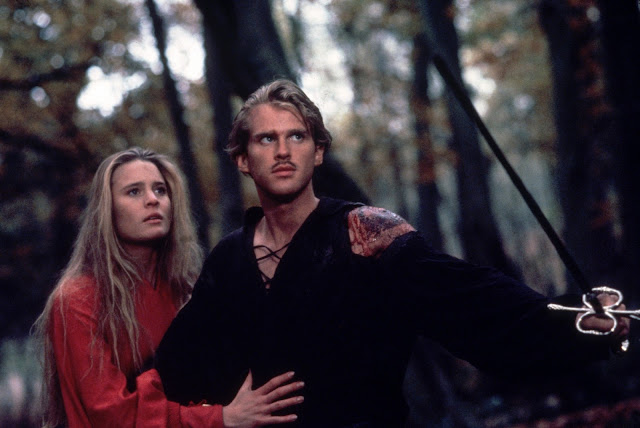 In case you don't know what I'm talking about here's the movie trailer:

BACK IN CINEMAS FOR ONE DAY ONLY: 23rd October
Plus 30th Anniversary DVD & Blu-ray release


Celebrate 30 years of The Princess Bride
Fall in love all over again as the most beloved fantasy movie returns...

It’s been 30 years since Buttercup and Wesley stole our hearts in one of the most unforgettable and much loved movies THE PRINCESS BRIDE and to celebrate it will be shown in cinemas nationwide for one day only on Monday 23rd October 2017.

The tale of a kindly grandfather reading an extraordinary fairy story to his sick grandson has become a cult classic with fans spread across the world and online.

Also available will be the 30th Anniversary Edition DVD & Blu-ray, out on the 23rd October including the original theatrical poster and all new sumptous artwork. This two-disc edition features 82minutes of extras on the DVD and 141minutes on the Blu-ray - including featurettes, cast interviews, audio commentaries, the original comprehensive documentary ‘As You Wish: The Story of The Princess Bride’ plus galleries and trailers. 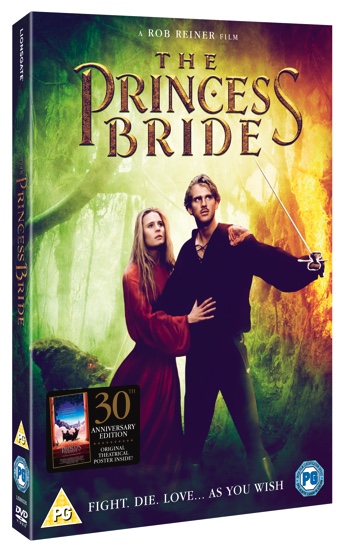 If you love the movie then you might also want to check out the book it was based on:


The Princess Bride by William Goldman

Beautiful, flaxen-haired Buttercup has fallen for Westley, the farm boy, and when he departs to make his fortune, she vows never to love another. So, when she hears that his ship has been captured by the Dread Pirate Roberts (no survivors) her heart is broken. But her charms draw the attention of the relentless Prince Humperdinck who wants a wife and will go to any lengths to have Buttercup. So starts a fairy tale like no other, of fencing, poison, true love, hate, revenge, giants, bad men, good men, snakes, spiders, chases, escapes, lies, truths, passion and miracles, and a damn fine story. 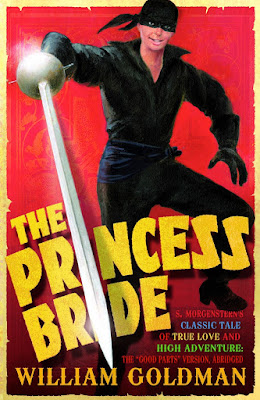 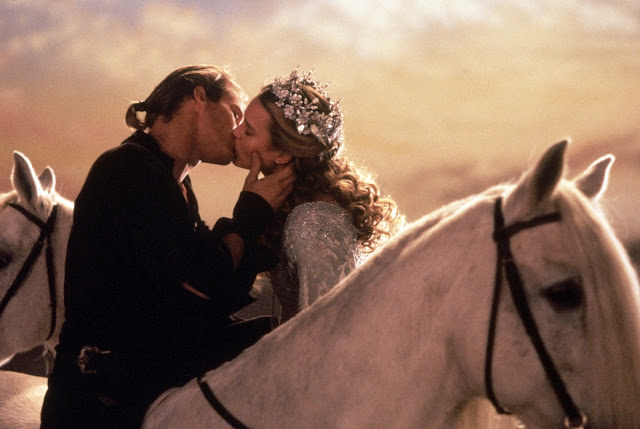