From New York Times Bestselling author Laura Kaye, comes RIDE DIRTY, a new novella in her Raven Riders Series, brought to you by 1,001 Dark Nights! Be sure to grab your copy today! 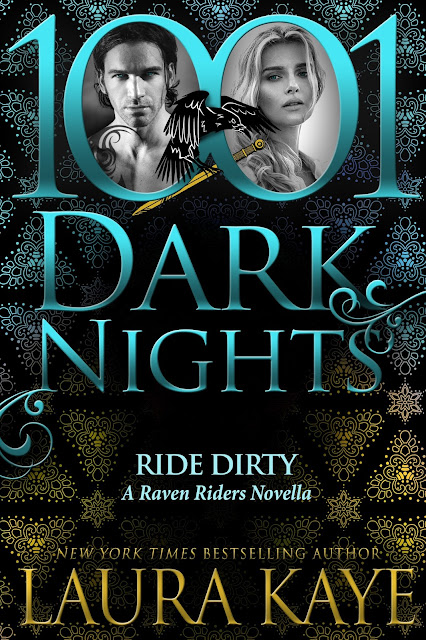 
Caine McKannon is all about rules. As the Raven Riders Sergeant-at-Arms, he prizes loyalty to his brothers and protection of his club. As a man, he takes pleasure wherever he can get it but allows no one close-because distance is the only way to ensure people can't hurt you. And he's had enough pain for a lifetime.


But then he rescues a beautiful woman from an attack.


Kids and school are kindergarten teacher Emma Kerry's whole life, so she's stunned to realize she has an enemy-and even more surprised to find a protector in the intimidating man who saved her. Tall, dark, and tattooed, Caine is unlike any man Emma's ever known, and she's as uncertain of him as she is attracted. As the danger escalates, Caine is in her house more and more - until one night of passion lands him in her bed.


But breaking the rules comes at a price, forcing Caine to fight dirty to earn a chance at love.


Add to Your Goodreads TBR


*Coming to other retailers June 2018 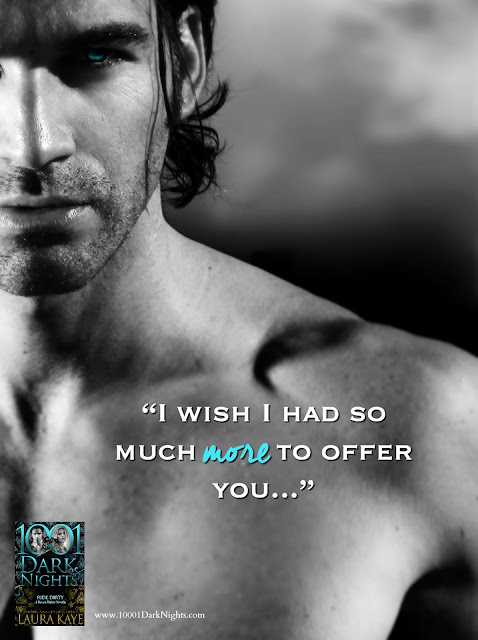 Emma shifted, bringing her face closer to Caine's. Close enough that if he just leaned up, he could have a taste of her again. "You know what you are?" she asked.

Yeah. Yeah, he really fucking did. A jagged boulder slid into his gut. But he wanted to hear what she had to say. "What?"

"You're the man who risked himself and saved me." She blew out a shaky breath, and damn if her fear didn't reach into his rib cage and make it hard to breathe. Or maybe what invaded his chest was his own fear-at realizing how close he'd been to losing Emma Kerry before he'd ever met her at all. White-hot anger lanced through him at the thought.

"I'm not done." She pressed a soft kiss against his lips, and the freeness of her affection stunned him. "You're also the man who recognized that I was in danger and took it upon himself to watch over me and my house, to even talk to the police about it."

He shrugged with one shoulder, his gaze falling somewhere in between them. "Providing protection, investigating threats, and installing security, this is what I do for the Ravens. I know you don't know a lot about us, but we have a whole mission around defending people who can't defend themselves. So I just slipped into that mode. But I should've told you what was going on. I just…I didn't want to worry you until I was sure. And I didn't-fuck, I know this was selfish-but I didn't want you to hate me for letting the guy get away."

"Yeah, you should've told me. So I could be more aware and know I might need to defend myself. Look at me," she said, tilting her face to try to align their gazes.

He lifted his and met those warm blues head on, ready for whatever criticism and anger she wanted to dish out.

"But last night, out on the street, you admitted you had something to tell me. And then you did. Just…next time, maybe tell me at the start, okay?"

Caine blinked. That was it?

"And if you have any advice on how to make my voice louder or more convincing than the one in your head that keeps telling you I could ever hate you or that anything about my attack was your fault, could you please let me know?"

His jaw dropped, and Caine felt like he'd just walked cartoon-like into an unseen pole. This…this was just one more proof that this woman saw him. Right now, that wasn't super fucking comfortable. But it was so foreign to be seen that he couldn't do anything but bask in it, even if he felt utterly exposed.

"Fuck, Emma," he managed, his thoughts too tangled to even attempt a meaningful answer to her question. "What are you doing to me?" 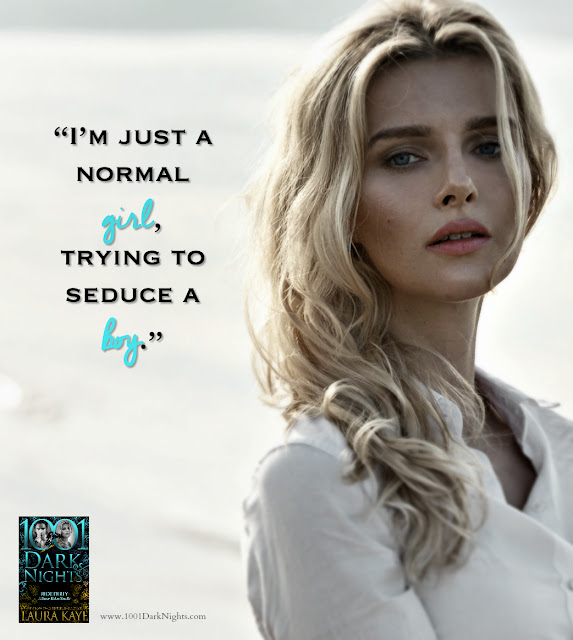 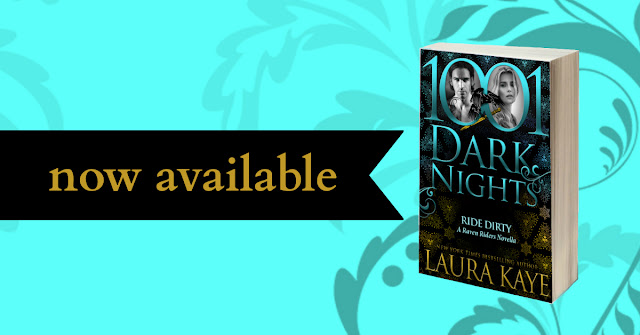