Why I March: Images from the Woman's March Around the World 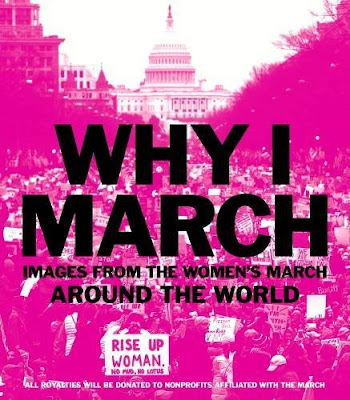 On January 21st, 2017, five million people in 82 countries and on all seven continents stood up with one voice. The Women's March began with one cause, women's rights, but quickly became a movement around the many issues that were hotly debated during the 2016 U.S. presidential race immigration, health care, environmental protections, LGBTQ rights, racial justice, freedom of religion, and workers rights, among others. In the mere 66 days between the election and inauguration of Donald J. Trump as the 45th President of the United States, 673 sister marches sprang up across the country and the world. ABRAMS Image presents Why I March to honor the movement, give back to it, and promote future activism in the same vein. All royalties from the sale of the book will be donated to non-profit organisations affiliated with the March.

Review:
Let's face it political events have been pretty depressing recently, first with Brexit and then with Trump I've been left feeling pretty downhearted about the state of the world right now. Yes I'm aware that those two things are only the tip of the iceberg and there are a lot of even bigger issues right now but I think those two events have really left a lot of people feeling quite shaken up about the direction things seem to be going in.

If there is anything positive to come out of that it's that more and more people are engaging in politics than they ever have before, they're more aware of issues faced by women and minorities and they're more willing to stand up and be counted. The Women's March is a huge example showing that in action and although I wasn't able to attend an event myself I watched events across the globe unfold on social media. As the blurb of this book says:

On January 21st, 2017, five million people in 82 countries and on all seven continents stood up with one voice.

Why I March is a collection of images taken during the Women's March and it shows women (and men!) of all ages and colours standing up and speaking out. Looking through this book at the number of people taking part and all of the different things they are speaking out against left me feeling a little more hopeful again. The book is mainly pictures and I have to admit I'd have loved a longer introduction that actually discussed the reasons behind the march perhaps with an interview with the organisers or some more in depth information about some of the charities involved but overall it's still a wonderful memento of the day.

Add in the fact that all the royalties are being donated to the nonprofit organisations affiliated with the march and I'd have no problem spending my money on this book.

Here are a few images from the book just to give you more of an idea what to expect: 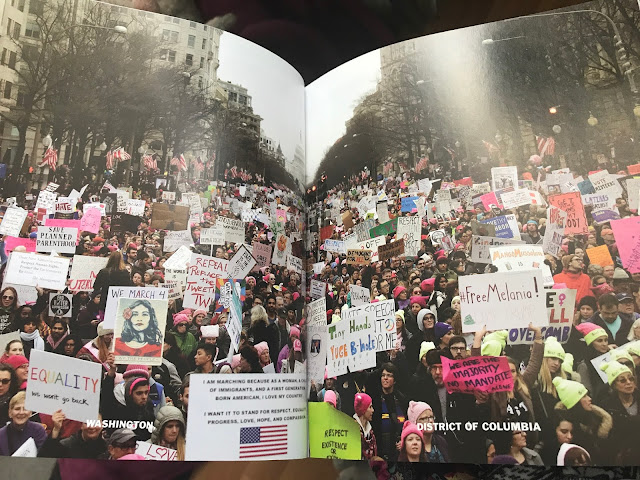 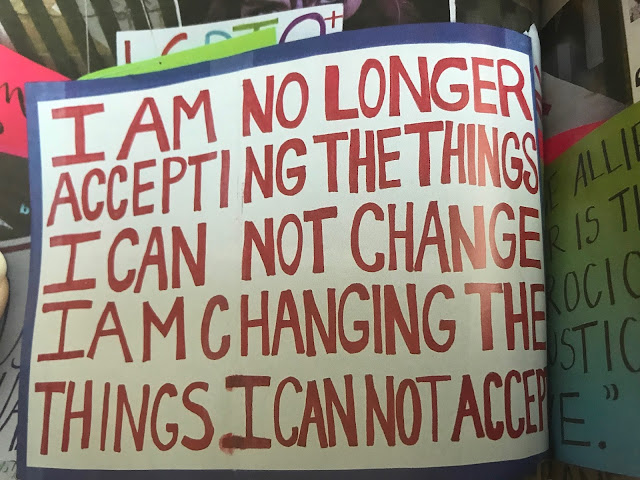 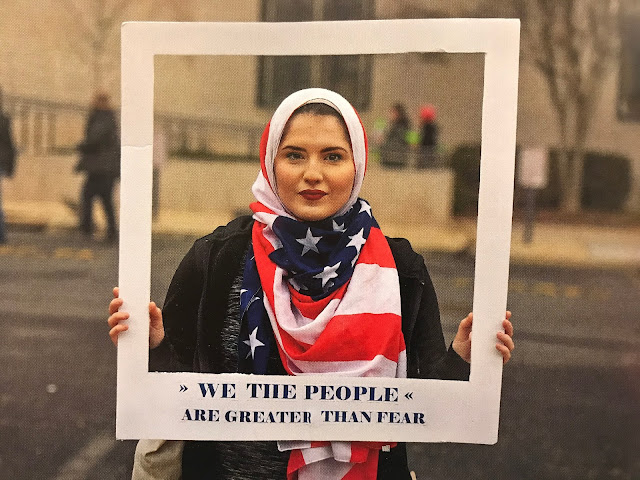 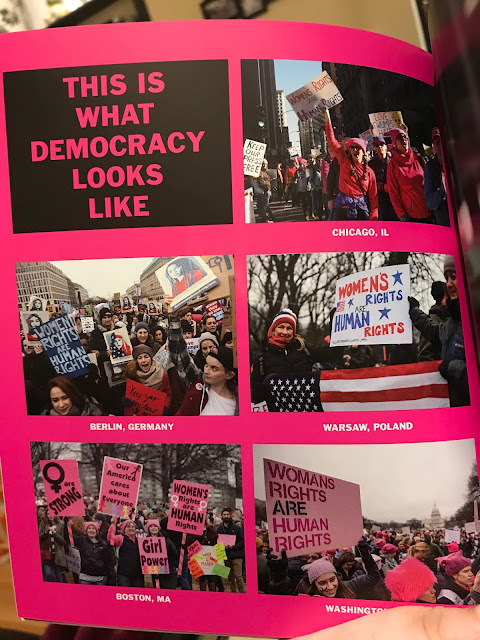 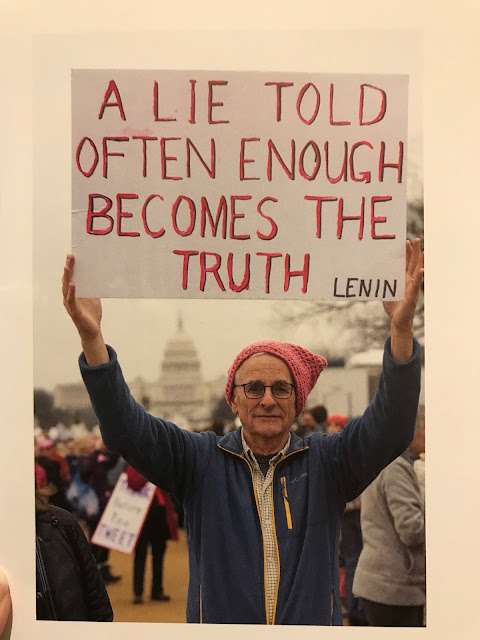 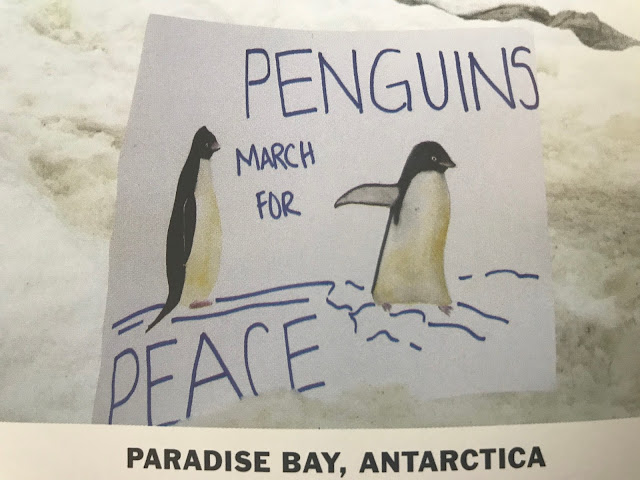