Teaser Tuesdays is a weekly bookish meme, hosted by MizB of Should Be Reading. Anyone can play along!  Just do the following:
* Grab your current read
* Open to a random page

* Share two (2) “teaser” sentences from somewhere on that page
* BE CAREFUL NOT TO INCLUDE SPOILERS! (make sure that what you share doesn’t give too much away! You don’t want to ruin the book for others!)

* Share the title & author, too, so that other TT participants can add the book to their TBR Lists if they like your teasers!
My Teaser: 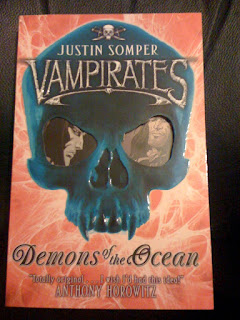 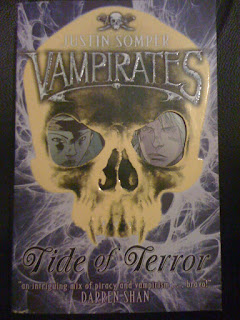