I'm very excited to announce that I'm one of Penguin's official blog partners for their new #PenguinChats project. The aim of the project is to make it easier for readers to connect with some of their favourite Penguin & Puffin authors - even the ones who aren't based in the UK. Check out this announcement from Penguin for more information:


There’s an incredible community of teen, young and new adult authors, bloggers and readers out there, and we want to provide a way for everyone to find each other, link up and talk books!


Penguin Chats are a 30 minute Q&A with a Penguin author on Twitter, hosted by @PenguinUKBooks and using #PenguinChats. We’ll be inviting anyone and everyone to put their questions to the author to receive an immediate and live response!


We’ll also be linking up with top book bloggers to offer you exclusive content in the month leading up to the event, and a 24-hour discount on the featured book through penguin.co.uk on the day. 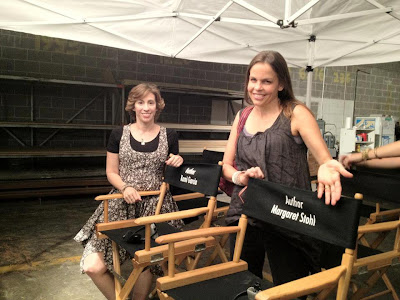 
The inaugural Penguin Chat will take place at 8pm GMT on Sunday 27th January, with Kami Garcia (@kamigarcia) and Margaret Stohl (@mstohl) authors of the incredible Beautiful Creatures ahead of the film release on 14th February.

You can read the full announcement on the Penguin Blog here for more information. Don't forget to follow the #PenguinChats tag on Twitter to join in the fun.

I don't know about the rest of you but I'm incredibly excited about the Beautiful Creatures movie - I've posted the trailer before (you can watch it here) & I think it looks fantastic! I haven't actually read the series yet, although I've been meaning to for a long time, so I really need to read at least the first one before the chat on the 27th. If you're one of the few who like me haven't read the book yet check out the synopsis and character profiles below for more information. 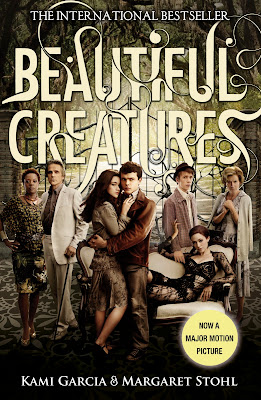 Is falling in the love the beginning . . . or the end? In Ethan Wate’s hometown there lies the darkest of secrets . . .

There is a girl.

There is a curse.

In the end, there is a grave.

Ethan never even saw it coming. 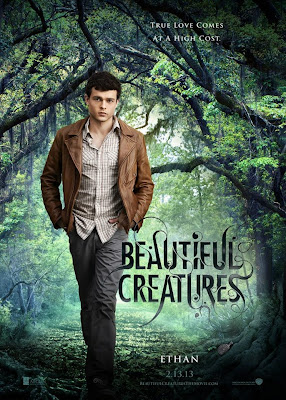 Ethan Lawson Wate
Ethan is 16 years old and is the books narrator. Six months prior to the start of the book his mother was killed in a car crash and, since then, his father has become a recluse, rarely leaving his library. Ethan dreams of leaving Gatlin to travel the world and fears becoming stuck like many of the town’s residents.

He meets and falls deeply in love with Lena Duchannes, a Caster, and also discovers that he and his family are more involved with the darkness of the Caster world than he could have ever imagined. 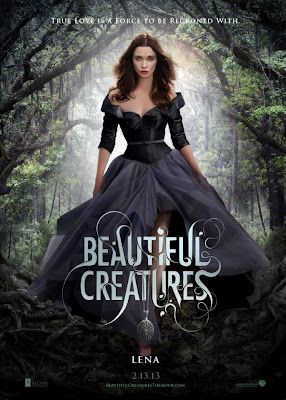 Lena Duchannes
Lena is an outsider in a small town like Gatlin, regarded with suspicion by many who misunderstand her. She was born a Natural Caster – an extremely rare type of Caster with incredibly powerful supernatural abilities. When we first meet her, Lena is awaiting her 16th birthday, when she will discover if she will be claimed by the Dark or the Light. Her deepest fear is of becoming Dark and turning into a cruel and evil Caster.

Before moving to Gatlin, Lena has recurring dreams of a teenage boy who saves her and when she meets Ethan, she realises he is the boy in her dreams. But can he save her? Or will her Caster powers be too dangerous for a mortal like Ethan? 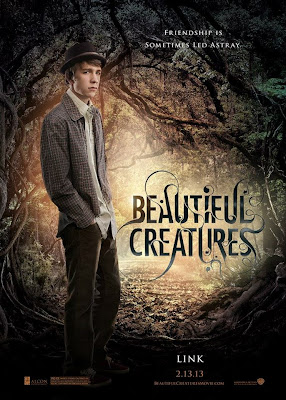 Link
Wesley Jefferson Lincoln, better known as Link, is Ethan’s best friend and the on/off love interest of Lena’s cousin Ridley Duchannes. His life, like Ethan’s, changes upon the arrival of Lena in Gatlin when he discovers the existence of the Caster world – and falls in love with the dangerous Siren, Ridley. 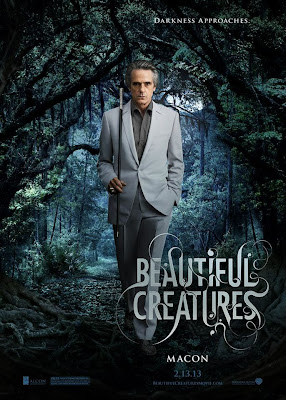 Macon Ravenwood
Macon ‘Melchizedek’ Ravenwood, is Lena’s uncle and was chosen to watch over her until her 16th birthday. Despite his reputation as the ‘bogeyman’ of Gatlin, he is kind, generous and will go to any length to protect those he loves. He is rarely seen without his dog Boo, whom he describes as his “eyes.” 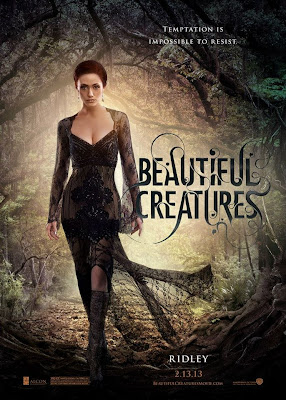 Ridley Duchannes
Ridley (born Julia) Duchannes is Lena’s cousin and childhood ex-best friend, as well as the on/off girlfriend of Link. She became Dark on her 16th birthday and is also a Siren – a seductress who can easily entrap and control human minds. Ridley is wild, stubborn and rebellious, and when armed with a red lollipop, can make people do anything she wants. Despite being Dark, she genuinely cares for Lena and risks her life to help Ethan and Link save her cousin. 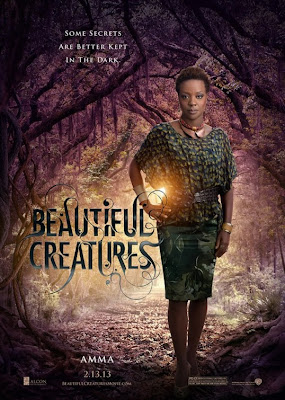 Amma
Amarie Treadeau, better know as Amma, is Ethan’s nanny and has been with the Wate family for many years. She cares for Ethan as any mother would, after his own mother died and is fiercely protective of him. Amma is also a Seer – she is able to see back to the past and also see into the future, as well as contact the spirits of the deceased.