I'm a huge fan of Sherri Hayes's Finding Anna series so of course I can't wait to start her new Serpent's Kiss series and am excited to be taking part in the cover reveal for the prequel novella: Welcome to Serpent's Kiss. 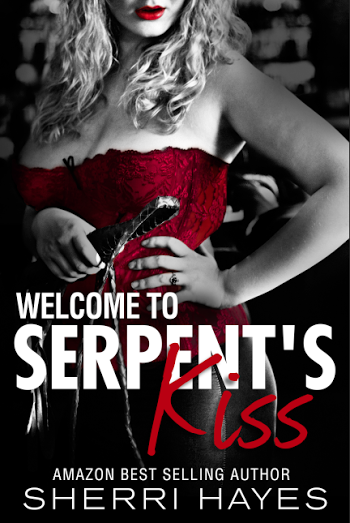 After losing her husband unexpectedly, Katrina Mayer decided to open Serpent’s Kiss. She wanted it to be a place where she and her fellow kinksters could play and socialize.

The one thing Katrina didn’t expect when she’d decided to open a club was the human drama that came with it. Learning to balance her life as the club mistress has taken some getting used to, but she wouldn’t change a thing. 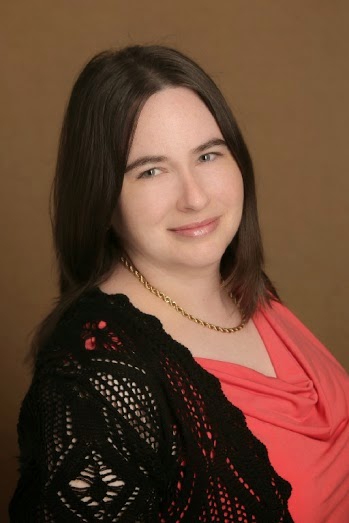 Sherri spent most of her childhood detesting English class. It was one of her least favorite subjects because she never seemed to fit into the standard mold. She wasn’t good at spelling, or following grammar rules, and outlines made her head spin. For that reason, Sherri never imagined becoming an author.

At the age of thirty, all of that changed. After getting frustrated with the direction a television show was taking two of its characters, Sherri decided to try her hand at writing an alternate ending, and give the characters their happily ever after. By the time the story finished, it was one of the top ten read stories on the site, and her readers were encouraging her to write more.

Six years later, Sherri is the author of six full-length novels, and one short story. Writing has become a creative outlet for Sherri that allows her to explore a wide range of emotions, while having fun taking her characters through all the twists and turns she can create. She is most well known for her Finding Anna series about a young woman rescued from being a sex slave by a wealthy Dominant. The third book in that series, Truth, released July 25, 2013.

Connect with the author: