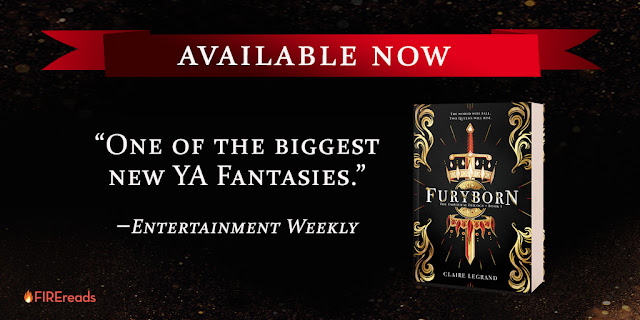 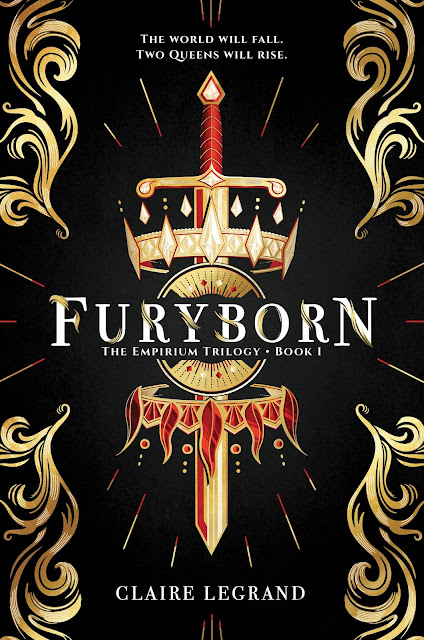 
The stunningly original, must-read fantasy of 2018 follows two fiercely independent young women, centuries apart, who hold the power to save their world...or doom it.


When assassins ambush her best friend, Rielle Dardenne risks everything to save him, exposing herself as one of a pair of prophesied queens: a queen of light, and a queen of blood. To prove she is the Sun Queen, Rielle must endure seven elemental magic trials. If she fails, she will be executed…unless the trials kill her first.


One thousand years later, the legend of Queen Rielle is a fairy tale to Eliana Ferracora. A bounty hunter for the Undying Empire, Eliana believes herself untouchable—until her mother vanishes. To find her, Eliana joins a rebel captain and discovers that the evil at the empire’s heart is more terrible than she ever imagined.


As Rielle and Eliana fight in a cosmic war that spans millennia, their stories intersect, and the shocking connections between them ultimately determine the fate of their world—and of each other.


Check out the Furyborn Book Trailers:

and the Sun Queen:

“A page-turner. Readers will find the complex and flawed characters immensely relatable. The two narratives are deftly interwoven, and plot twists will keep teens on the edge of their seats.”
—School Library Journal, popular pick

“A dark yet rousing adventure story that combines passion and danger at every turn.”
—Booklist

“Strikingly vivid prose… the nearly five hundred pages race by in stunning fashion. This is a must-have for fans of Marchetta’s Lumatere Chronicles (Finnikin of the Rock, or Cashore’s Graceling.”
—Bulletin of the Center for Children’s Books, STARRED Review

“Beautiful, brutal, heart-stopping, and epic, Furyborn is a world to lose yourself in—just bring weapons. It’s dangerous there.”
—Laini Taylor, New York Times bestselling author of Strange the Dreamer and the Daughter of Smoke and Bone saga

“Legrand has created magic on every page. Flawed, smart, and fierce heroines kept me dazzled and breathless. Furyborn is explosive and stunning.”
—Mary E. Pearson, New York Times bestselling author of The Remnant Chronicles and The Jenna Fox Chronicles

Giveaway for 2 Copies of Furyborn:


You can also enter on Twitter for the chance to win a Furyborn prize box by following the instructions below: 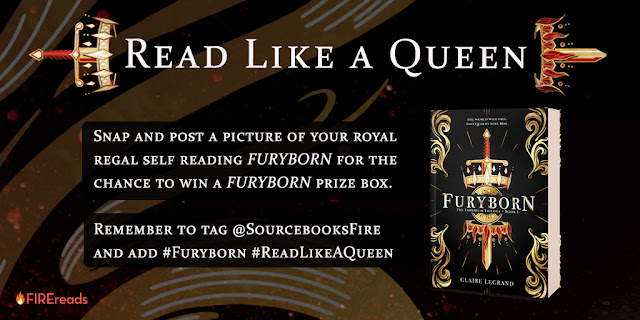 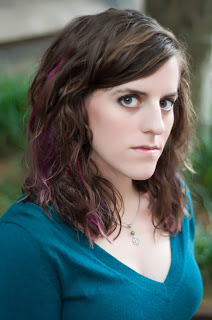 Claire Legrand is the author of several novels for children and young adults, most notably The Cavendish Home for Boys and Girls, Some Kind of Happiness, and Winterspell. Claire lives in Princeton, New Jersey. Visit claire-legrand.com. 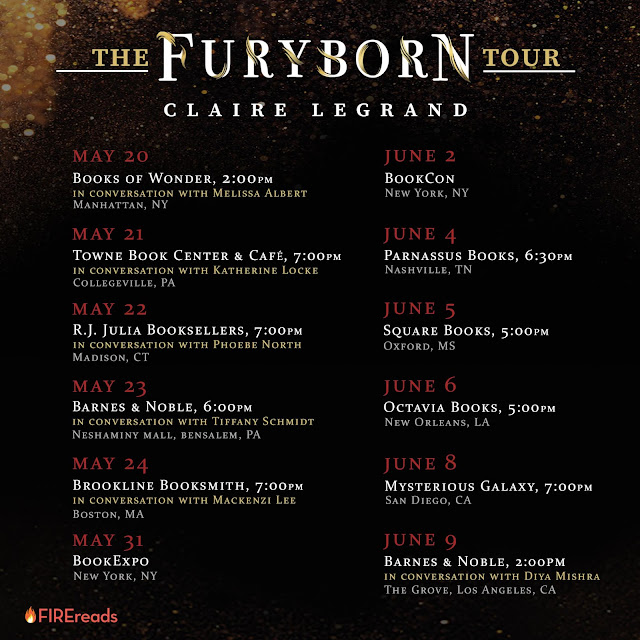