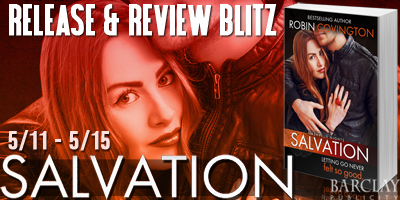 She’s decided to end it all. He doesn’t know where to begin. What they were and who they might become doesn’t matter as much as who they are together. Fans of Elle Kennedy’s The Deal or Cambria Hebert’s #Player, will devour the sexy and intense addition to the Nashville Nights series by Bestselling Author Robin Covington. 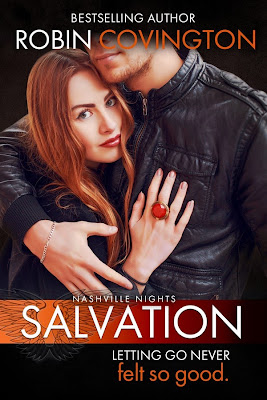 Reeling from the death of his little sister and his own cowardice, he spends his nights partying and his days ignoring the medical school acceptance letters and his parents’ concerned phone calls. Just a couple of months from graduation, he’s facing a future filled with shame and regret. The last thing he needs is to meet the woman who compels him to be a better man.

When Carlisle and Mateo meet, the chemistry between them is combustible. They play, party and hide their true selves until one night turns their lust into something more…something real. As secrets are revealed and walls collapse, what they were and what they might become doesn’t matter as much as who they are together. When the choice comes down to life or death, can love be their salvation?
See where it all began with book 1 of the Nashville Nights series, Temptation. 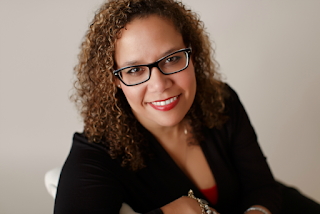 Robin Covington loves to explore the theme of fooling around and falling in love in her bestselling books. A Night of Southern Comfort, her debut novel was nominated for the RT Book Reviewers Choice Awards for Small Press and was touted by RT Book Reviews as bringing a “fresh, modern feel to the genre while still sticking to the things that get our adrenaline pumping — sex and danger”. Her books were also nominated for the Bookseller’s Best Award and the National Reader’s Choice Awards.

Robin lives in Maryland with her hilarious husband, brilliant children (they get it from her, of course!) and her beloved furbabies.


Also in the Nashville Nights Series: 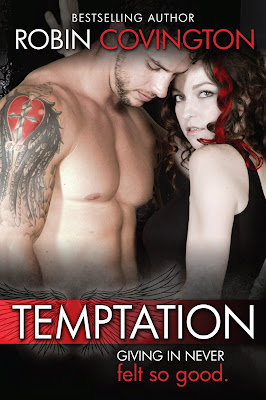 Synopsis:
She needs to be good.

At sixteen, Kit ditched her crappy life and moved to Nashville with only $200, her guitar, and a notebook full of songs. She hit it big, but five years of living like a rock star plus a stint in rehab has killed any good will she had with her label. The suits have ordered Kit to shape up or ship out of the limelight. The last thing she needs is a hot, sexy distraction with a sinful smile.

With three weeks until Kit leaves for her big tour, Max promises to give her a break from being the good 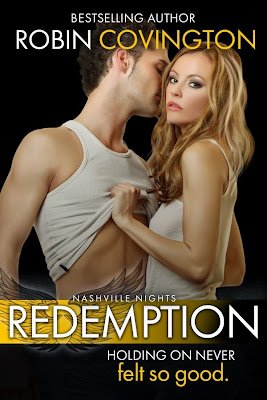 Synopsis:
Emory Cabell is leaving the lies behind her.

Finding out that huge chunk of your life has been a lie and that you’re the half-sister to America’s country music queen is game changer. Determined to meet the sibling she never knew and compelled to pursue the music career she’s always wanted, Emory leaves her small town and heads to Nashville. Thrown by the bustle of Music City and the cutthroat dealing of the business, she finds unexpected shelter in a musical partnership with country music’s baddest bad boy.

Zane has his eyes set on the prize.

Known as a man who never stays the night, Zane is reliable only when it comes to his music. Years of paying his dues has gained him the coveted lead guitarist spot on the “must see” music tour of the year. Hoping this gig will lead to his own single recording contract, he agrees to write a few songs with Emory but he’s blown away by the sexual chemistry sizzling between them and leveled by his feelings for this quiet woman with the beautiful soul.

Can love be more than just a line in a song?

Darkness and light…they should not work. But one night in her bed proves they’re hotter than the number one single they wrote together. When the spotlight sheds light on all of Zane’s past sins, Emory struggles with trusting him with her heart. When a duo-only recording contract threatens everything Zane has worked towards and challenges everything he thought he knew about himself, he recklessly betrays her trust. With his life at a crossroads, will he choose the music or the future with a woman whose love might just be his redemption?

Excerpt from Salvation by Robin Covington:

I take her out onto the deck. There are fewer people here and I find a quiet corner where I can touch her and talk to her without interruption.

“You want anything to drink?”

“Nope.” She places her water bottle on the railing. “That’s not my preferred buzz.”

“You’ve been checking up on me.”

“I hear things.” I smile and lean down until our forehead touch heads and I can feel her breath on my face. She steps into me and I place my hands on her hips. We fit together perfectly and I can’t help but imagine how good it will be when all these clothes are out of the way. “I thought you wouldn’t be here tonight because you have a Spanish exam on Monday.”

I want to kiss the corner of her mouth where her lips form a tease of a smile. “I’m going to ace the written exam.” Her smile droops a little. “The verbal portion... it might get ugly.”

That is an understatement. I have never heard anyone butcher the Spanish language like Carlisle Queen. Yes, I’m biased because I grew up in a bilingual household but she is terrible. I once thought you’d have to work hard to pronounce things as badly as she does. Not Carlisle. For her, it comes naturally.

I open up a little space in between us but I keep my hands on her hips, even letting the right one dip to cup the sexy, round swell of her ass.

“I think you need to practice. Use me.” When one auburn eyebrow lifts I smile at her dirty mind.

“That’s for later. Show me what you’ve got.”

“Me gustaría pedir del menu,” she says and I strain a muscle hiding my wince.

“Okay, so you want to order from a menu.” I nod and when her eyes light up with hope, I shake it in the negative. “That was awful. Try again.” I demonstrate the proper way to say it and then urge her to try again. “Don't pick some random sentence. Just talk to me. Tell me what you want me to know.”

She considers me for a moment and then the wicked gleam is back and she steps even closer to me. “Creo que eres caliente”.

She wants to know how I taste.

I groan as she leans in close, her lips hovering over mine a demonstration of what she wants. I want it too. I chase her mouth but she partially turns her face to the side while keeping her eyes locked on mine. Her hands are on my chest and I know she can feel the pounding in my chest at her next practice line.

Fuck. She wants me inside her.

“That’s what I want too. To be inside you, to feel your long legs wrapped around my waist.” I trace her lips with my tongue, capturing her own moan on the tip and savoring her surrender. “Come with me. I want to touch you and I’m not doing it with an audience.”

I enter the door we just passed through and lead her down the back hallway, heading for the stairs and my bedroom. I make it halfway down the deserted hallway and I can’t wait another minute. I push her against the wall, raising one arm to bracket us in. She tips her head to look up at me and I get lost for a moment in her eyes. Usually the color of emerald, they are nearly black with her arousal. Her gaze flickers down to my mouth and I grin.

“Voy a besarte ahora,” I whisper, the only warning of what I’m about to do. She understands me, her breath catching just before I angle my head and take her mouth.

To celebrate the release of Salvation Robin Covington is holding a tour wide giveaway for a $50 Amazon or Barns & Noble gift card. You can enter using the rafflecopter form below, the winner will be contacted directly by Robin or the tour organiser so they can arrange to send out the prize.