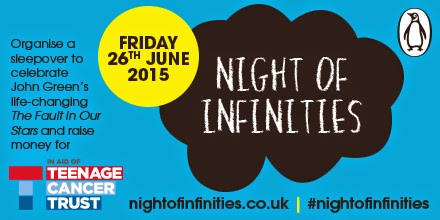 A Novel Fundraising Idea!
Inspired by John Green’s The Fault in Our Stars

Penguin has teamed up with Teenage Cancer Trust to mobilise and inspire the legions of teenage fans for John Green’s The Fault in Our Stars to help raise money for the charity.

On 26th June, with John Green’s support, the publisher is inviting all fans of the book to unite in a ‘Night of Infinities’ and organise fundraising sleepovers nationwide inspired by the book.

The Fault in Our Stars was the UK’s biggest selling novel of 2014 with sales to date exceeding a million copies in the UK alone. The book which tells the story of Hazel and Gus, two extraordinary teenagers, who first meet at a cancer support group has resonated with readers of all ages.

Penguin and Teenage Cancer Trust hope that the younger end of the novel’s fan base will be inspired to help raise money to support the only UK charity dedicated to improving the quality of life and chances of survival for young people with cancer aged between 13 and 24.

John Green comments: "I worked as a student chaplain at a children's hospital about 15 years ago for five months. During that time I started wanting to write about the young people I had met there… It just took a long while for that book to become The Fault in Our Stars. From that experience, I understand the importance of charities such as Teenage Cancer Trust and the work they do in bringing young people together and helping them get the best possible care in the best possible environment. I would be delighted if fans of my book were able to translate that into tangible support for the charity.”

Charli XCX, whose song Boom Clap was released as the first single from the soundtrack album of The Fault in Our Stars film and achieved worldwide chart success, is also supporting this initiative:
“It is incredible how passionately people have responded to the book and the film. I really hope that enthusiasm drives as many people as possible to organise a sleepover and have fun while raising money for Teenage Cancer Trust which does so much for the many young people with cancer like Hazel and Gus in the UK.” 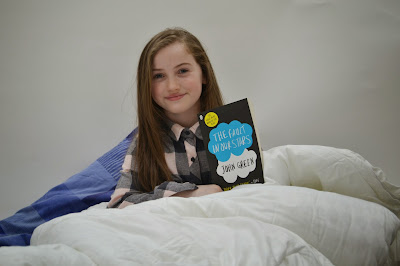 A ‘Night of Infinities’ event pack is now available to download from www.nightofinfinities.co.uk. The pack gives you all the information you need to organise your own sleepover whilst raising money at the Just Giving page www.justgiving.com/nightofinfinities. It also includes a personal thank you letter from John for taking part, tips on how to organise your sleepover (plus advice on staying safe), real-life stories from young cancer patients and lots of fundraising ideas including: making and selling Okay Cake, sponsored Karaoke of songs from the film’s soundtrack as well as nominating friends and family to take facepack selfies.

On the night itself, there will also be live online moments which will connect all the sleepovers nationwide using social media and including a dedicated radio show on W!ZARD Radio Station, the UK’s Most Popular Online Teen Radio Station set up by teen entrepreneur James Gilmore. 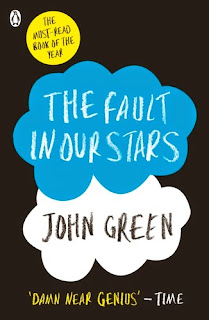 About The Fault in Our Stars

First released in the US in January 2012, The Fault in Our Stars was an instant #1 bestseller. Penguin UK first published the book in paperback in January 2013 with similar success. Following the film adaptation of the book in June 2014, the novel went on to become the UK’s biggest selling book of 2014.

Foreign rights have been sold into 45 countries, and there are currently more than 10 million copies in print worldwide.

20th Century Fox’s movie adaptation of The Fault in Our Stars, starring Shailene Woodley and Ansel Elgort in the lead roles, was the number one grossing film on its opening weekend and totalled $300 million at the box office worldwide. 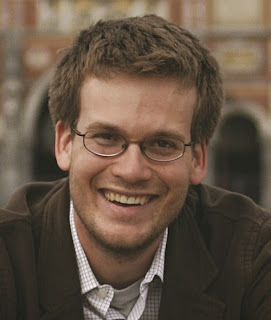 John Green is the award-winning, #1 bestselling author of Looking for Alaska, An Abundance of Katherines, Paper Towns, Will Grayson, Will Grayson (with David Levithan), and The Fault in Our Stars. His many accolades include the Printz Medal, a Printz Honor, and the Edgar Award. John was selected by TIME magazine as one of the 100 Most Influential People in the World. With his brother, Hank, John is one half of the Vlogbrothers (youtube.com/vlogbrothers), one of the most popular online video projects in the world. You can join the millions who follow John on Twitter (@johngreen) and tumblr (fishingboatproceeds.tumblr.com) or visit him online at johngreenbooks.com. 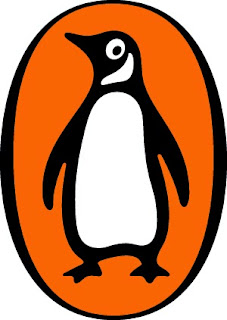 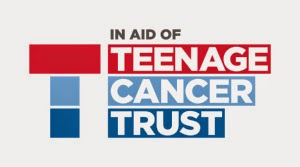 Teenage Cancer Trust is the only UK charity dedicated to improving the quality of life and chances of survival for young people with cancer aged between 13 and 24. Teenage Cancer Trust funds and builds specialist units in NHS hospitals and provides dedicated staff, bringing young people together so they can be treated by teenage cancer experts in the best place for them.