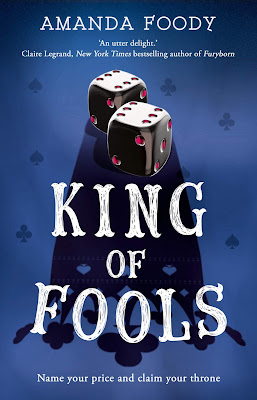 Indulge your vices in the City of Sin, where a sinister street war is brewing and fame is the deadliest killer of them all...

On the quest to find her missing mother, prim and proper Enne Salta became reluctant allies with Levi Glaisyer, the city’s most famous con man. Saving his life in the Shadow Game forced Enne to assume the identity of Seance, a mysterious underworld figure. Now, with the Chancellor of the Republic dead and bounties on both their heads, she and Levi must play a dangerous game of crime and politics…with the very fate of New Reynes at stake.

Thirsting for his freedom and the chance to build an empire, Levi enters an unlikely partnership with Vianca Augustine’s estranged son. Meanwhile, Enne remains trapped by the mafia donna’s binding oath, playing the roles of both darling lady and cunning street lord, unsure which side of herself reflects the truth.

As Enne and Levi walk a path of unimaginable wealth and opportunity, new relationships and deadly secrets could quickly lead them into ruin. And when unforeseen players enter the game, they must each make an impossible choice: To sacrifice everything they’ve earned in order to survive...

Or die as legends.

Review:
King of Fools picks up Levi and Enne's story not long after the end of the first book. After the Game of Shadows there is a huge price on both their heads and they've both lost pretty much everything. Levi wants his gang back but after being challenged by his third and losing all their money he's not sure how to win back their trust or sort out their finances. Enne on the other hand doesn't want the reputation she's earned and would much prefer to stay out of the limelight but Vianca has plans for them both and since she has magical control over them thanks to the omerta they don't have a choice but to go along with them.

We see a very different side to Levi in this story, he's had a lot of setbacks and he's not handling the pressure well at all. He is willing to risk anything to free himself and Enne from Vianca but his methods were pretty dodgy at times and I didn't like the way he was willing to place Jac in so much danger. In fact he often makes decisions for other people without consulting them first which I found really frustrating. I also really disliked the way he was using Narinder just to get what he wanted. I loved the chemistry between Levi and Narinder but it was completely ruined by the way Levi would be kissing Narinder while thinking about Enne and how much he wanted to be with her. While Levi did make some particularly bad life choices he does grow a lot throughout the story and I appreciated the way he apologised for the mistakes he made and the way he treated both Enne and Jac.

Amanda Foody has been calling this her "girl gang" book and I did absolutely love how many strong female characters we have in this instalment. Not just Enne and Lola who I already knew and loved but also new characters like Grace, Tock and Sophia were all fab too. The one thing I did find slightly disappointing was that most of Enne's gang spent more time sitting around reading magazines and painting their nails than they did doing anything exciting. Lola and Grace had more of a role to play but the rest of the characters seemed completely unimportant which was disappointing. If you're wondering why I'm not including Tock and Sophia it's because they're members of rival gangs, they were definitely much more kickass than most of Enne's spirits though and I thought they were fantastic characters.

This is a book of two parts, the first is slower paced as it sets the scene, gets all the players in the right places and gives us insights into their motivations, then the second part quickly snowballs into an action packed finale that took my breath away. The ending definitely left me desperate to get my hands on book three and I can't wait to see how certain events play out, I know I'm not the only one who is hoping one thing in particular can be reversed!


Don't forget to check out the other stops on the Ace of Shades blog tour: 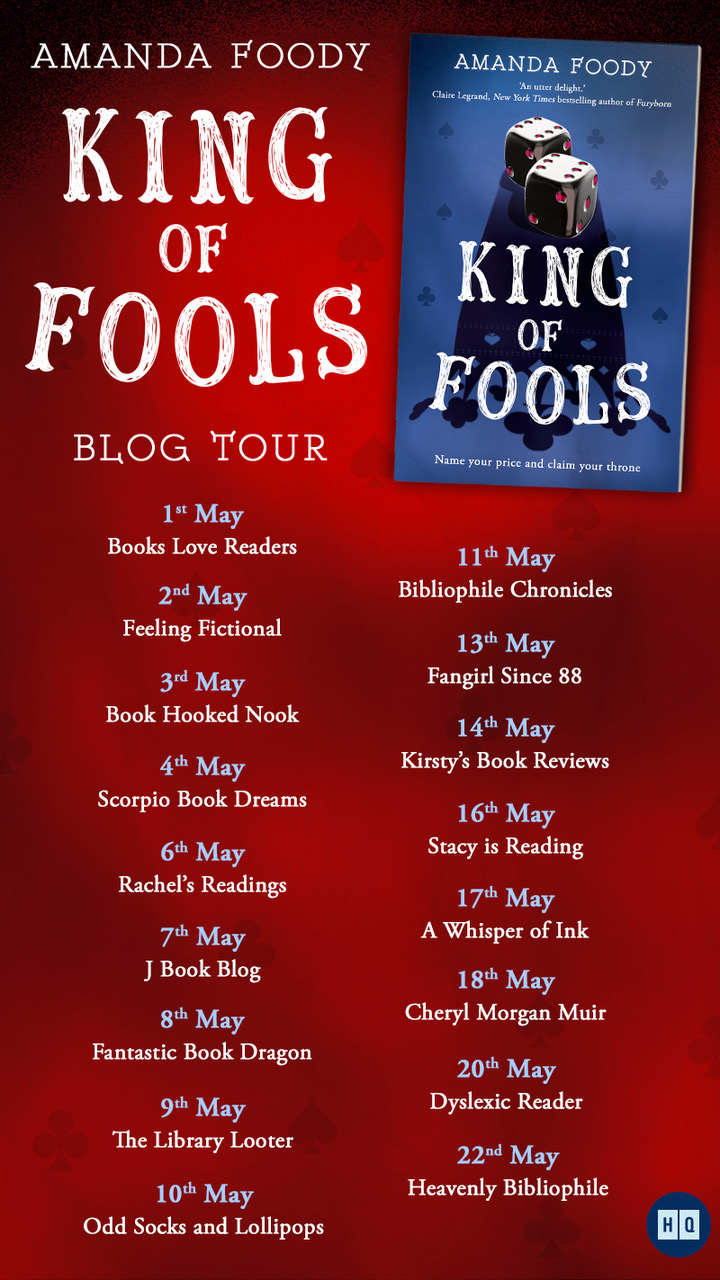