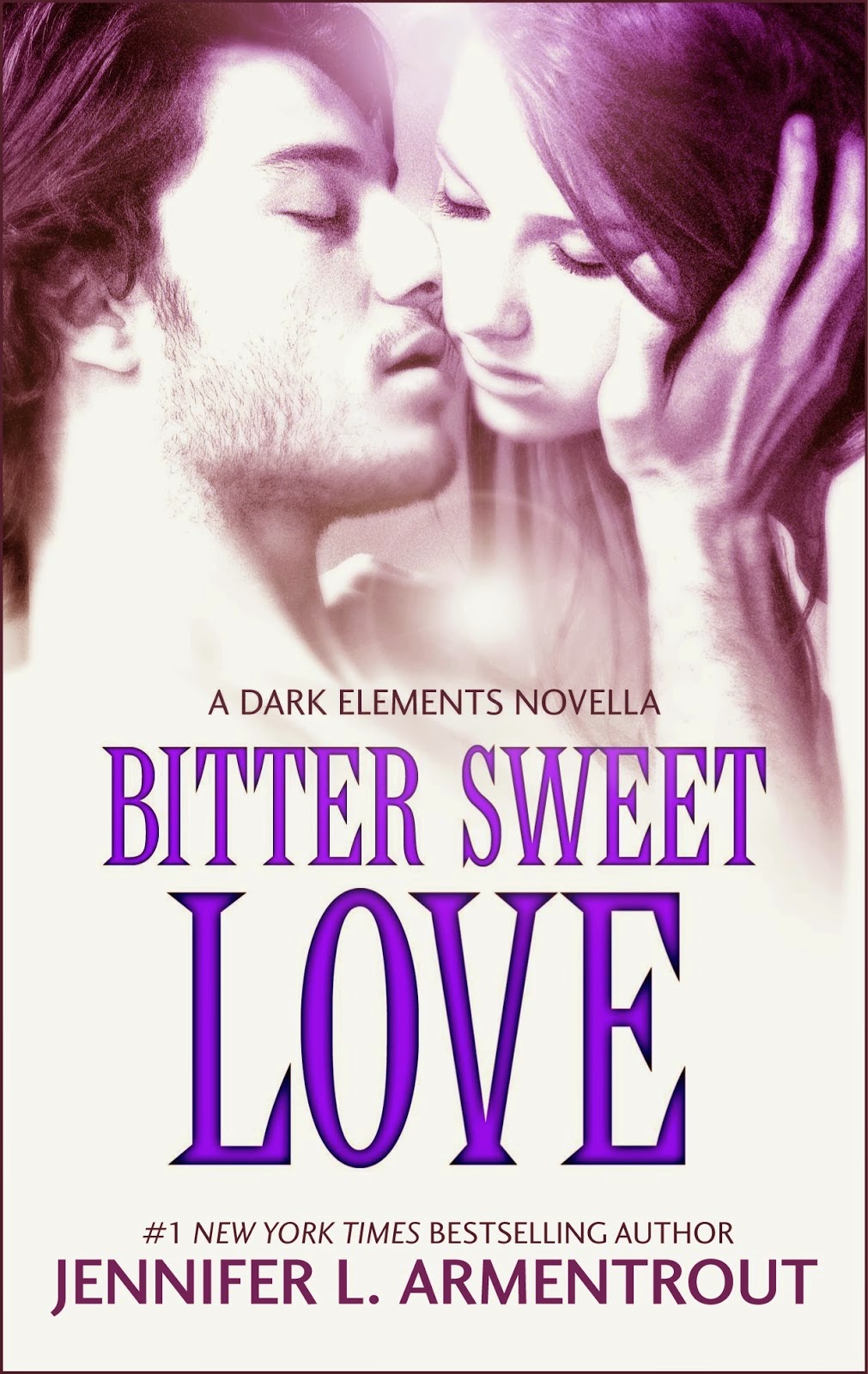 Dez wasn’t just Jasmine’s crush. A gargoyle Warden like Jas, he helped her come to terms with her destiny—fending off demons and maintaining the balance between good and evil. He was her everything…right until the moment he disappeared without a trace. It didn’t help that Jas’s father had just announced that she and Dez would one day be mated. Hard not to take that personally.

And now he’s back, three years older, ten times hotter, ready to pick up exactly where they left off. But Jas isn’t taking that risk again. Dez has seven days to meet all her conditions and earn back her trust. Seven days filled with terrifying danger and sweet temptation. Seven days to win her heart—or shatter it all over again…

Review:
When Dez walked away from Jasmine without a word he broke her heart so when he comes waltzing back into her life after three years with no word she isn't about to forgive him easily. Dez seems to expect her to welcome him back with open arms and for them to pick up their relationship where it left off but Jas has no intention of letting him into her heart for a second time. She has no idea where he has been or what he was doing and until she understands his actions she will never be able to trust him not to desert her all over again. When he asks her to be his mate she has seven days to make her decision so she decides to set him a series of tasks to see if he can win her heart and regain her trust. If nothing else having Dez on her side will allow her to get away from the clan and have an adventure.

Bitter Sweet Love is the prequel novella to Jennifer L. Armentrout's Dark Elements series and it introduces readers to a world of gargoyles who protect humans from the demons who walk unseen amongst us. The gargoyle society is quite old fashioned with the men becoming Wardens who fight to protect both the clan and the human population while the women are expected to stay safely at home raising the children. This is something that Jasmine has been fighting against her whole life, she doesn't want to just be a wife and mother, she wants the freedom to explore the world and to be allowed to do her part in the war against the demons. Dez broke her heart by leaving and she has no reason to trust him but when he agrees to spend the next week helping her achieve her dreams she agrees to spend time with him. If it means she'll be able to leave the clan and get to travel even a tiny bit then it is worth having Dez around for a week.

I really enjoyed learning about the world the author has created, I've read a few gargoyle books now but they are still fairly uncommon in the paranormal romance genre so stories about them always feel slightly different to anything I've read before. I have to admit I'm not a fan of the old fashioned way the gargoyles view gender roles but since that is something that Jas is fighting against it didn't bother me as much as it would have done otherwise. I enjoy seeing characters who rise up against what they were raised to believe in so that actually turned into a plus point for me.

The romance between Jas and Dez was well handled, they had fantastic chemistry (yes, gargoyles CAN be sexy!) but Jas wasn't about to let Dez off the hook lightly for the disappearing act he had done on her. I was glad that she made him work at earning her trust and that made their relationship much more believable. It helped that Dez had reasons for what he had done, they weren't necessarily reasons that either Jas or I agreed with but he hadn't walked away because he didn't care about her. He spent every day proving how much he loved her and trying to win her back and I felt he'd earned her trust by the end of the week.

Jas and Dez aren't the main characters in the rest of the series, although I expect they'll make further appearances, but this story does introduce us to Layla and Zayne who are going to be the main focus. We don't spend a huge amount of time with them but we found out a little of their back stories and they were very easy to like. I'm definitely looking forward to spending more time with them both in White Hot Kiss.