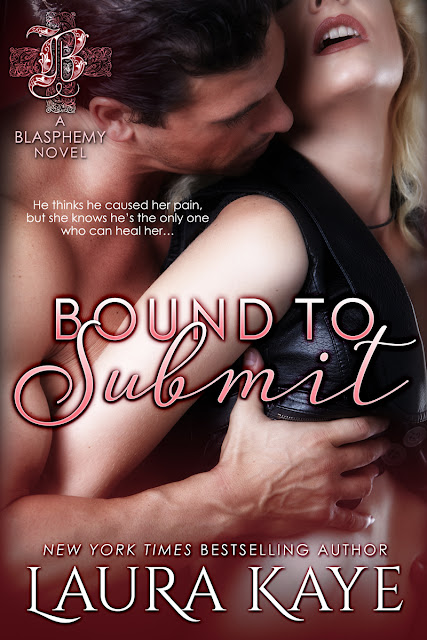 About Bound to Submit:


He thinks he caused her pain, but she knows he’s the only one who can heal her…


Kenna Sloane lost her career and her arm in the Marines, and now she feels like she’s losing herself. Submission is the only thing that ever freed her from pain and made her feel secure, and Kenna needs to serve again. Bad. The only problem is the Dom she wants once refused her submission and broke her heart, but, scarred on the inside and out, she’s not looking for love this time. She’s not even sure she’s capable.

Order Bound to Submit in ebook or paperback, releasing 10/11/16 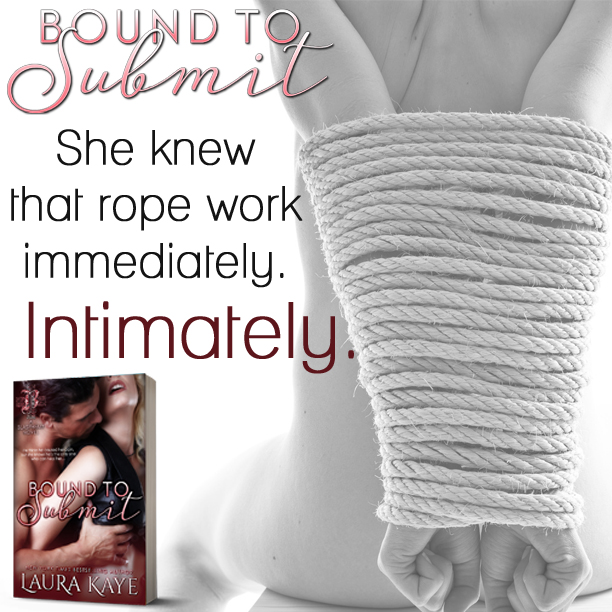 Now, here’s a little taste of the intensity coming your way in Bound to Submit – enjoy!

“You’re killing me, Kenna,” he said from behind the wheel of the sleek Audi A7.
Her eyes flashed to him. “What?” she asked, though she could hear her arousal in her voice. No doubt he could, too.

“You turned on and it’s driving me insane.” He cut a knowing look her way.

“Fuck, baby. That’s the best thing I’ve heard all day. Push your pants and panties down and make yourself come. I want to watch. I want to hear you. I want my car to fucking smell like you.”

A thrill shot through her, and she did as he told her. She slid down in her seat and let her knees fall open, and then she touched her pussy, her fingers immediately finding evidence of just how turned on she was.

“Fuck,” he said under his breath. They came to a stop at a light. “Finger yourself for me.” She did, throwing her head back on a moan.

“Christ, Kenna. I don’t know how I’m gonna wait to get in you.” He adjusted the bulge in the front of his jeans.

His gaze flashed between the road and her, his mirrors and her, and the road and her again. He turned off the music so that only her breathing and the wet sounds of her hand’s movements filled the luxury sedan.

“God, yes, Kenna. Come. And know that I’m gonna be on you the second I park this goddamned car.” 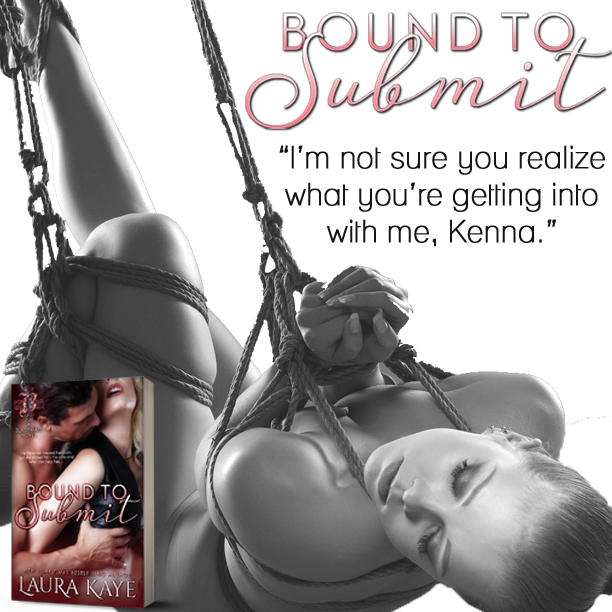 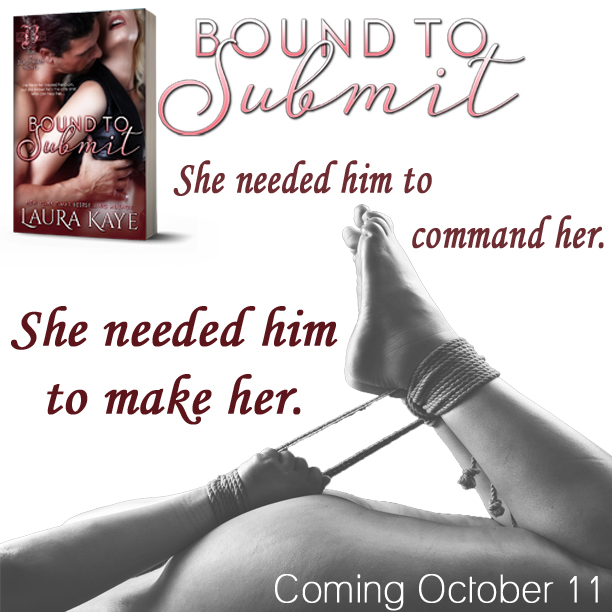 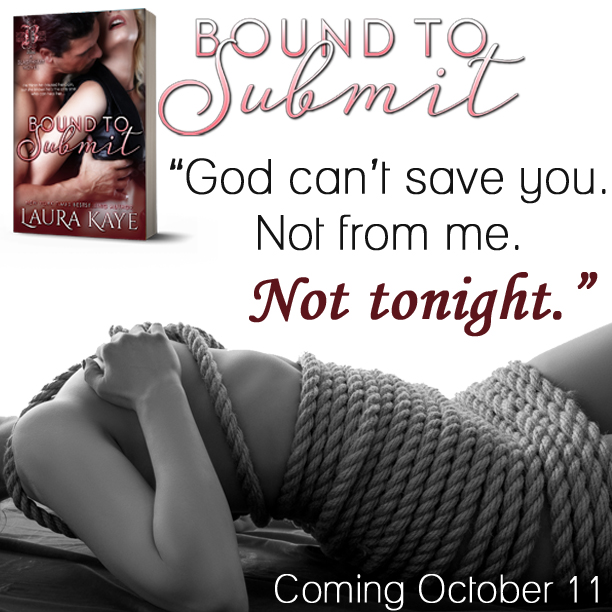 Don't forget to check the rest of the stops on the blog tour: 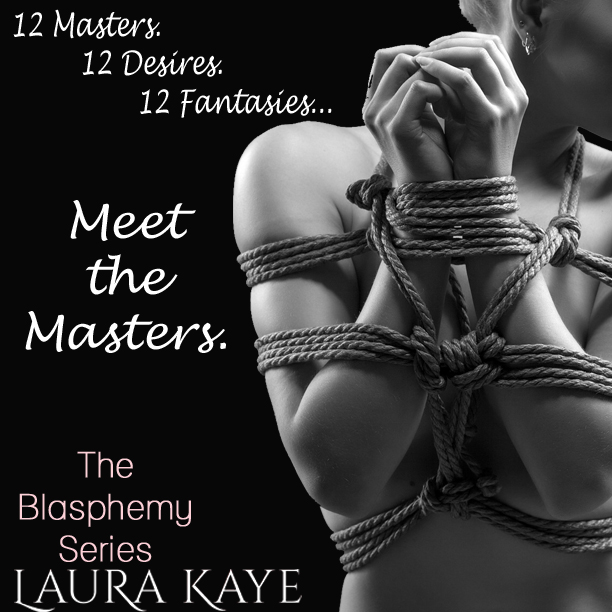 
~ Cherise Sinclair, NYT Bestselling Author of the Masters of the Shadowlands Series


"Smoldering and sexy, Laura Kaye's Blasphemy series is everything I look for in a romance. Haunted heroes and strong heroines populate this one of a kind club and I can't wait to see the big bad Doms fall one by one." 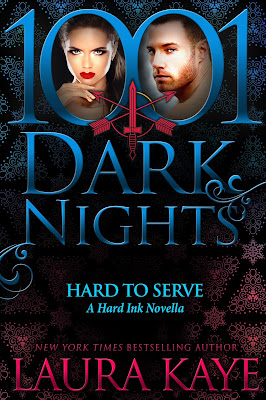 Meet the Masters of Blasphemy in Hard to Serve, now available in paperback and ebook