I'll be posting my review of Carve the Mark by Veronica Roth later today but in the meantime I thought it would be fun to share the book trailer with you.

Veronica Roth has also recorded this helpful pronunciation guide to help us with the character's names: 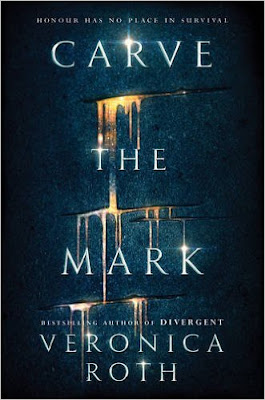