I'm thrilled to be able to share the cover for Samantha Young's upcoming novel Play On on my blog today! 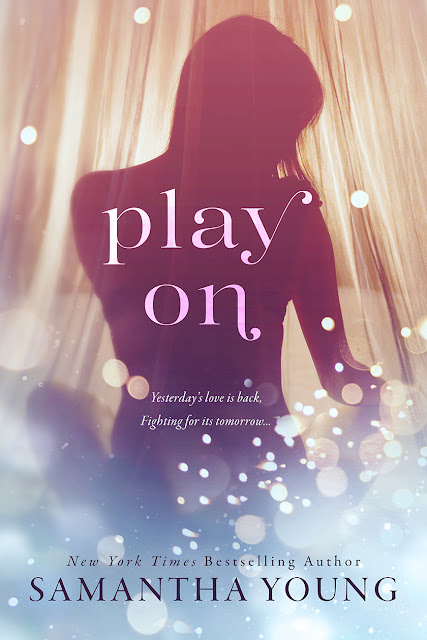 
Nora O’Brien chased a dream from Indiana to Scotland, so sure it was the right thing to do. Three years later she was left in her adopted country with nothing to her name but guilt and regret.


Until Aidan Lennox entered her life.


Older, worldlier, a music producer and composer, the sexy Scot should never have made sense for Nora. But somehow in each other they found the light they were looking for, the laughter and the passion—the strength to play on despite their past losses.


But when life dealt Aidan another unlucky hand, instead of reaching for her he disappeared. The agonizing loss of him inspired something within Nora. It fired her spirit— the anger and hurt pushing her forward to take control and reach for her dreams.


Finally pursuing a career on stage while she put herself through college, everything is how Nora wants it. She’s avoiding heartbreak and concentrating on her goals.


Sounds easy but it’s not. Because Aidan is back. And for some reason he hates Nora.


He’s determined to be at war with her.


And she has absolutely no idea why. 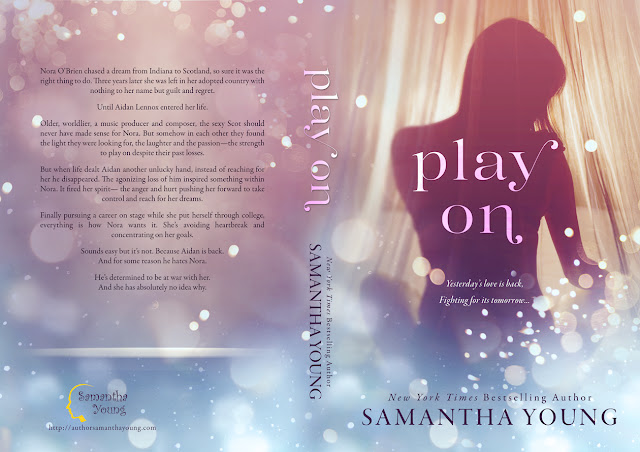 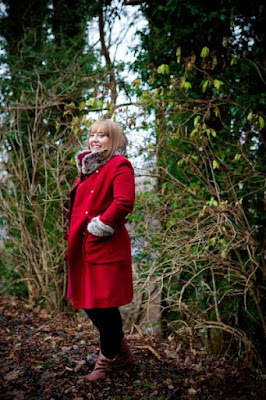 Samantha Young is the New York Times, USA Today  and Wall Street Journal bestselling author of adult contemporary romances, including the On Dublin Street series and Hero, as well as the New Adult duology Into the Deep and Out of the Shallows. Every Little Thing, the second book in her new Hart’s Boardwalk series, will be published by Berkley in March 2017. Before turning to contemporary fiction, she wrote several young adult paranormal and fantasy series, including the amazon bestselling Tale of Lunarmorte trilogy. Samantha’s debut YA contemporary novel The Impossible Vastness of Us will be published by Harlequin TEEN in ebook & hardback June 2017

Samantha is currently published in 30 countries and is a #1 international bestselling author.