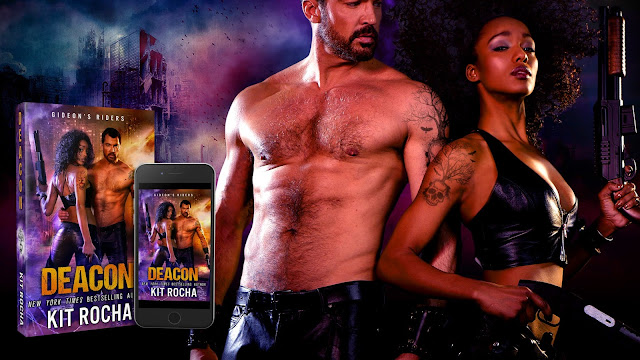 If you've been following my blog for any length of time then you'll already know I'm a total Kit Rocha fangirl, I love everything that Bree and Donna write (both as Kit Rocha and their other pen name Moira Rogers) and I've been following their Beyond series since the very beginning. Deacon is the second book in the spin off Gideon's Riders and this series is shaping up to be just as addictive as the original! I'll be posting my review later today but in the meantime let me give you all the info you need about the book! 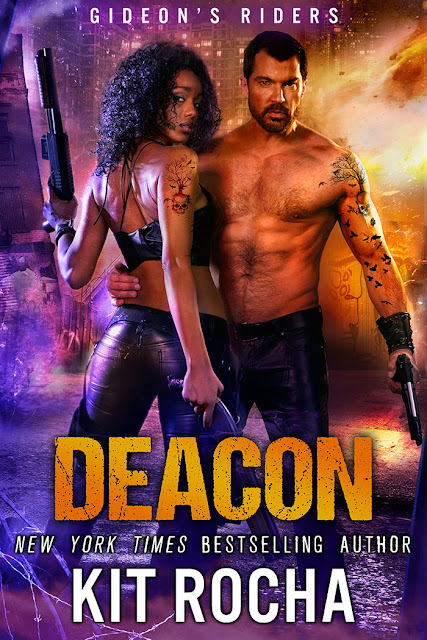 Ana has trained most of her life to achieve one goal: to prove that anything men can do, she can do better. Now she’s Sector One’s first female Rider, and being the best is the only way to ensure she won’t be its last. Distractions aren’t allowed–especially not her painful attraction to the reserved but demanding leader whose stern, grumpy demeanor has already gotten into her head.

Deacon has spent the last twenty years trying to atone for his past, but the blood he spilled as a mercenary and assassin will never wash away entirely. If his Riders knew the extent of his sins, he’d lose their trust and respect. It’s easier to keep them all at arm’s length, especially Ana. But his newest recruit’s stubbornness is starting to crack his defenses.

And their sparring matches are driving him wild.

The passion sparking between them can’t be denied, but neither can the vengeance barreling toward Deacon. When his old squad comes back to punish him for his betrayal, Ana and the Riders are squarely in the line of fire. The only way to save his people may be to make the ultimate sacrifice.

But first, he has to convince Ana not to follow him straight into hell.

Add the book to your shelf on Goodreads 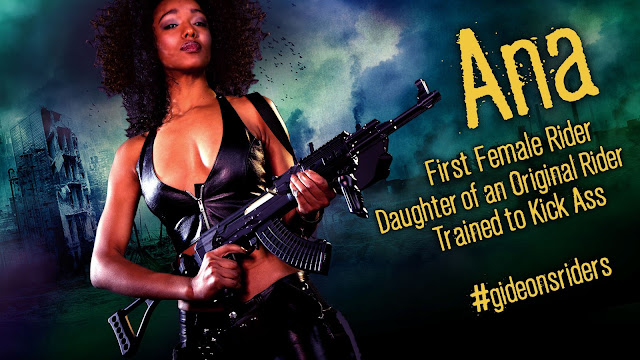 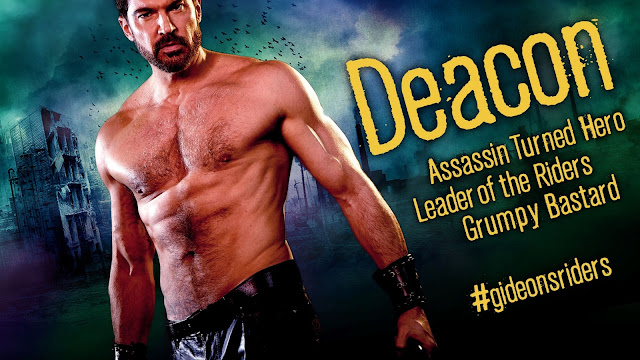 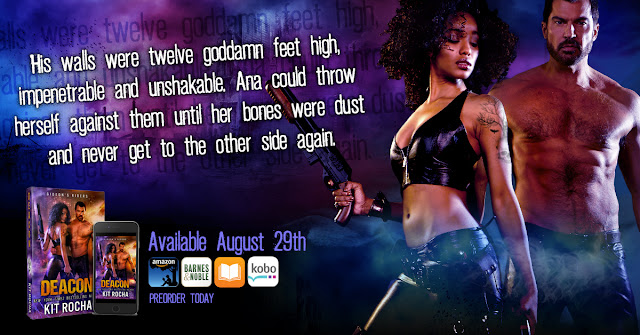 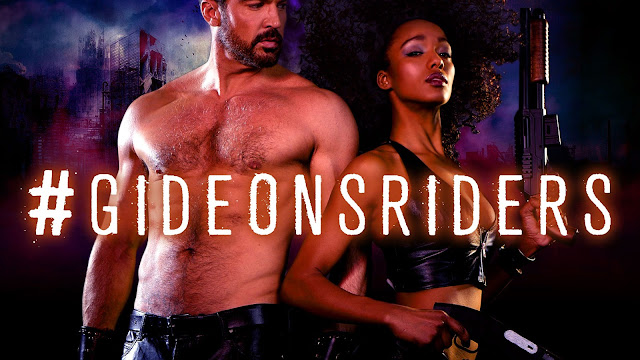