Today is the day! The cover of Gena Showalter's THE QUEEN OF ZOMBIE HEARTS is here! We're so excited to be able to share this with you as it joins an already stunning set! Ready to see it? Not quite yet lets take a look a the first two covers in the series!

First there was ALICE IN ZOMBIELAND . . . 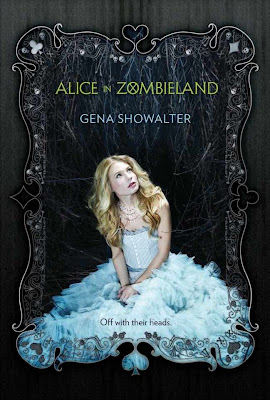 Then came THROUGH THE ZOMBIE GLASS . . . 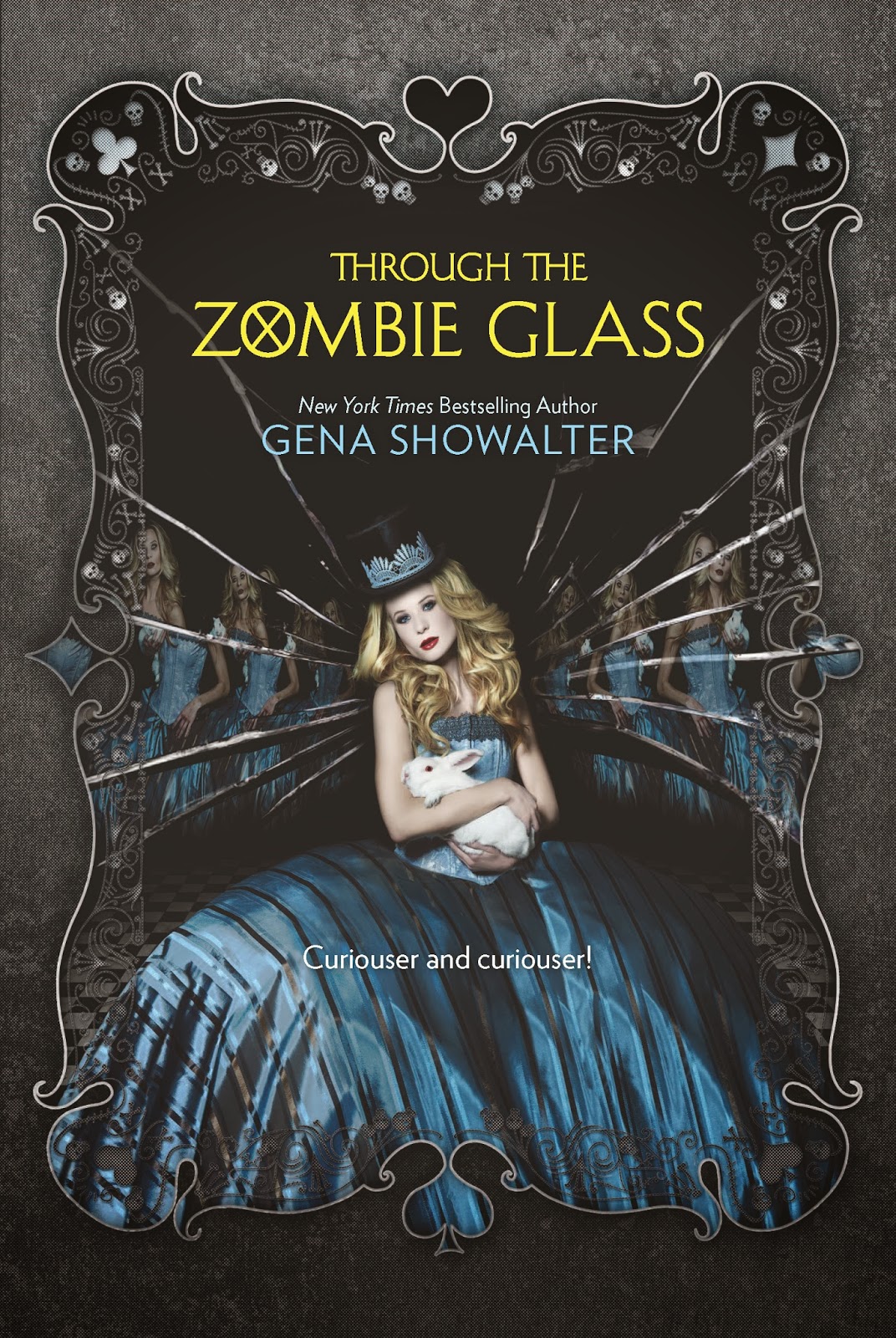 Now get ready to EAT YOUR HEARTS OUT!!!

and here it is, the moment you've all been waiting for: THE QUEEN OF ZOMBIE HEARTS . . . 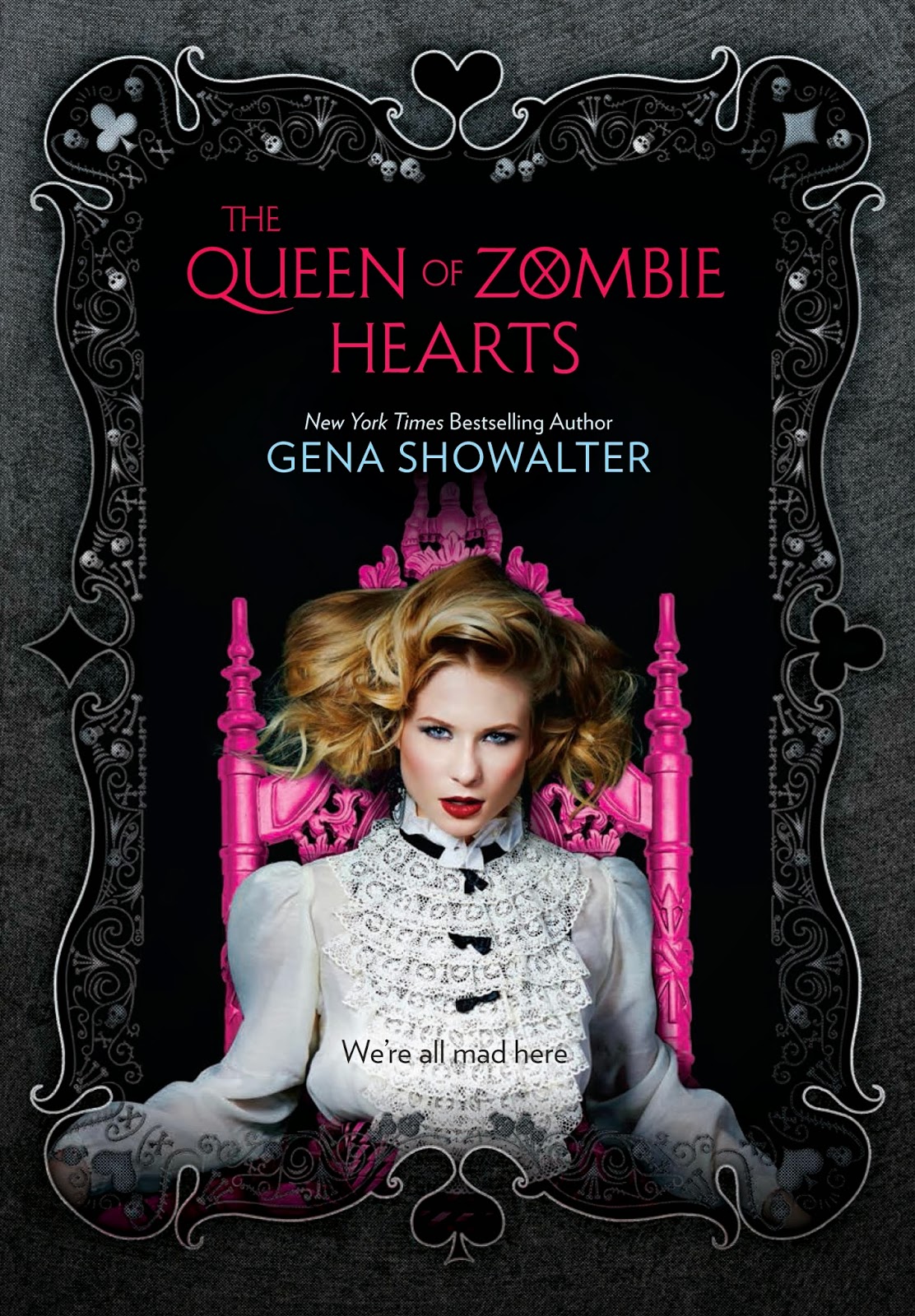 I have a plan.

We'll either destroy them for good, or they'll destroy us.

Either way, only one of us is walking away.

In the stunning conclusion to the wildly popular White Rabbit Chronicles, Alice "Ali" Bell thinks the worst is behind her. She's ready to take the next step with boyfriend Cole Holland, the leader of the zombie slayers…until Anima Industries, the agency controlling the zombies, launches a sneak attack, killing four of her friends. It's then she realizes that humans can be more dangerous than monsters…and the worst has only begun.

As the surviving slayers prepare for war, Ali discovers she, too, can control the zombies…and she isn't the girl she thought she was. She's connected to the woman responsible for killing—and turning—Cole's mother. How can their relationship endure? As secrets come to light, and more slayers are taken or killed, Ali will fight harder than ever to bring down Anima—even sacrificing her own life for those she loves. 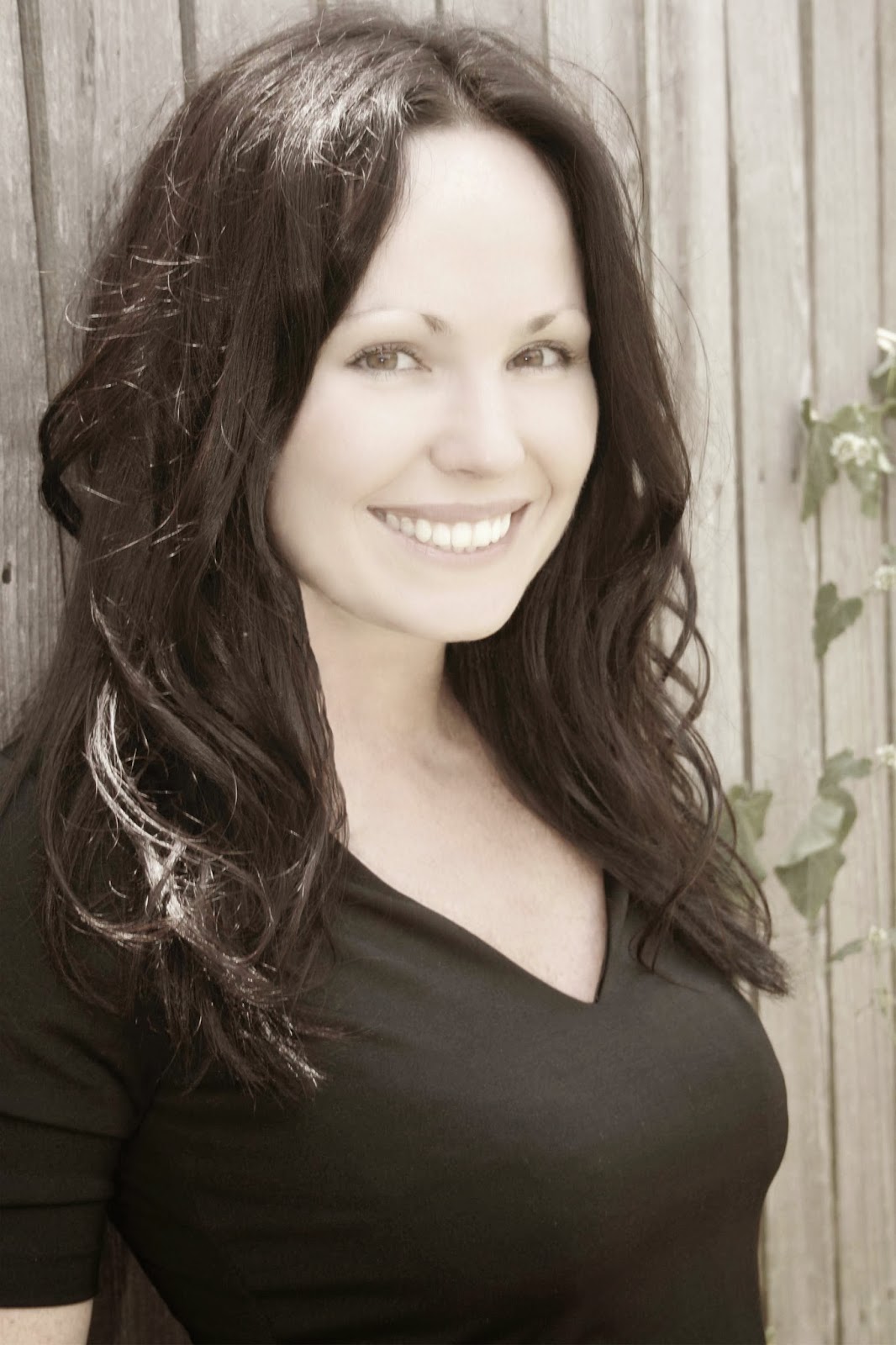 Gena Showalter is the New York Times and USA Today best-selling author of the wildly popular White Rabbit Chronicles, the Angels of the Dark, the Lords of the Underworld, and the Otherworld Assassins series. In addition to being a National Reader's Choice and RITA nominee, her romance novels have appeared in Cosmopolitan and Seventeen magazine, and have been translated in multiple languages. She lives in Oklahoma with her family and menagerie of dogs, and truly believes love conquers all.

1 complete set of The White Rabbit Chronicles (first 2 sent as soon as the giveaway is over and the winner will get the first hardcover of book 3 when it's available!) US/Canada Only. The winner will be announced via Rafflecopter and they will be contacted directly by Gena Showalter so she can arrange to send out the prizes.

So what do you think of The Queen of Zombie Hearts cover? Are you as excited about reading this book as I am? I have loved all of the covers in this series, they're so pretty but manage to be creepy at the same time and I can't wait to have all three books next to each other on my shelves!
at 18:30