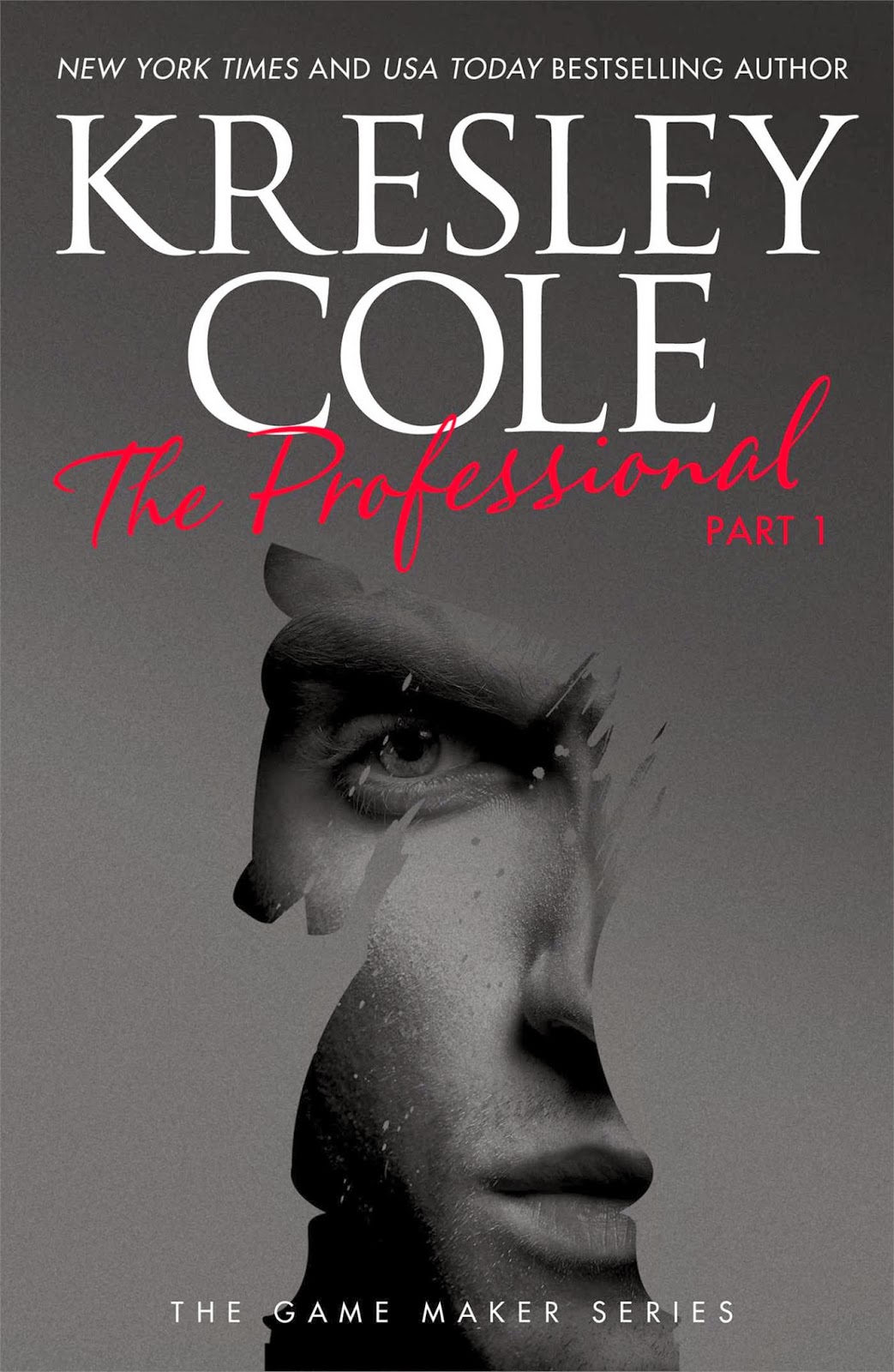 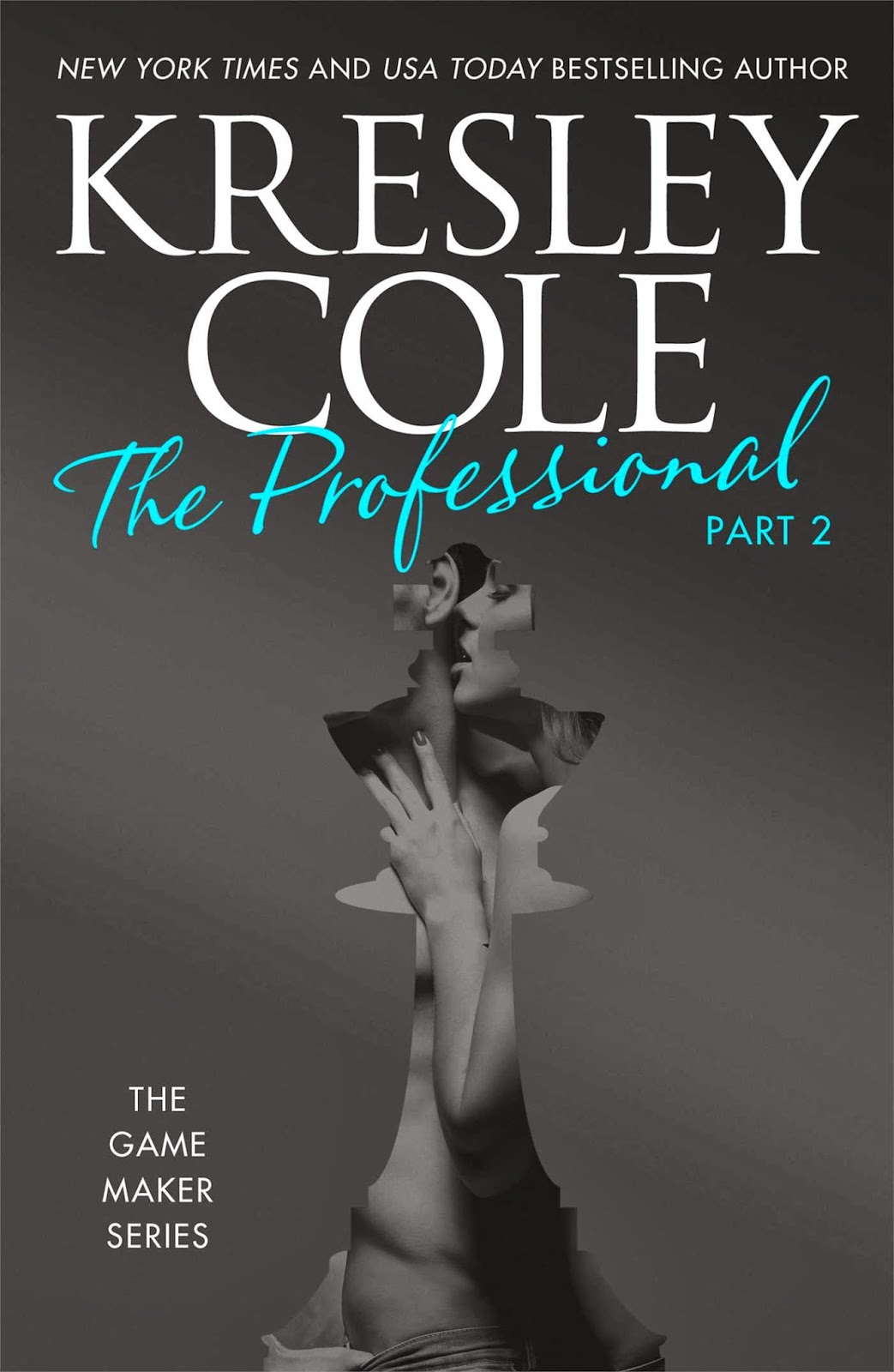 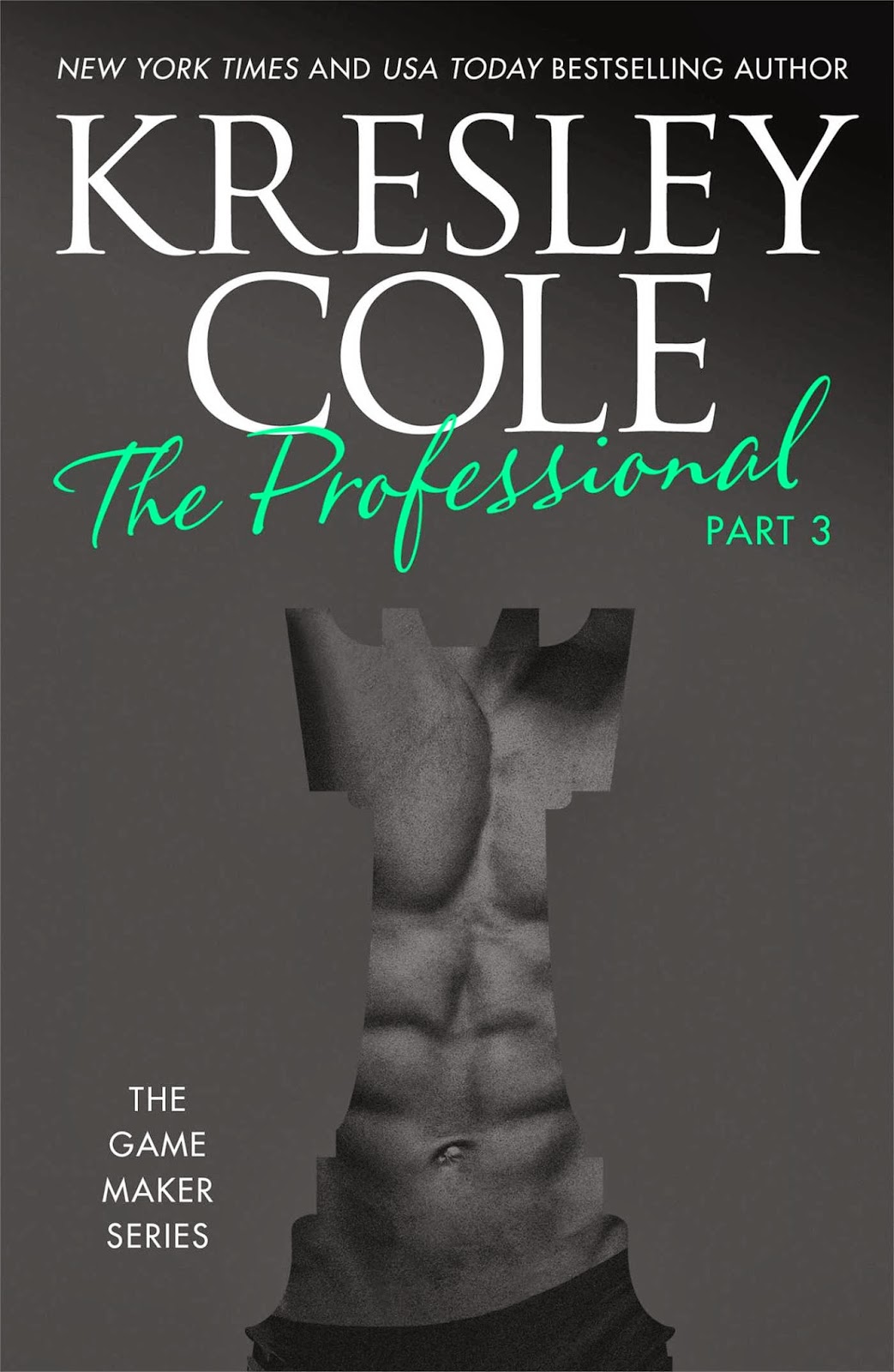 From #1 New York Times bestselling author Kresley Cole comes The Professional—the first scorching instalment in her Game Maker series, an erotica collection that has readers asking: How hot is too hot?

He makes the rules...
Mafiya enforcer Aleksandr "The Siberian" Sevastyan’s loyalty to his boss is unwavering, until he meets the boss’s long-lost daughter, a curvy, tantalising redhead who haunts his mind and heats his blood like no other. Ordered to protect her, Sevastyan will do anything to possess her as well—on his own wicked terms.

Rules are made to be broken...
PhD student Natalie Porter had barely recovered from her first sight of the breathtakingly gorgeous Sevastyan before the professional hit man whisks her away to Russia, thrusting her into a world of extreme wealth and wanton pleasures. With every day she spends under his protection, she falls deeper under his masterful spell.

Are you ready to play?
Yet all is not as it seems. To remove Natalie from an enemy’s reach, Sevastyan spirits her into hiding. From an opulent palace in Russia to the decadent playgrounds of the mega-wealthy in Paris, the two lovers will discover that even their darkest—and most forbidden—fantasies can come true...

Review:
The Professional is a serialised novel currently available in 3 separate ebooks. The whole story will be released as a full length novel in May 2014 both as an ebook and in print. This is a combined review for the entire story written after I read all three instalments. As a fan of Kresley Cole's Immortals After Dark paranormal series I was excited when I heard that she was going to be writing a more edgy, dark erotic romance and I couldn't wait to get my hands on The Professional. A friend who read the first instalment before me had warned me about the killer cliffhangers though so I decided to wait until all three parts were available before I started reading and I'm glad I did because I devoured them all one after the other!

Natalie is an American student who has her whole life turned upside down when she manages to track down her birth parents. She knew she was adopted and that she was born in Russia but the last thing she expected was to discover that her father is a powerful and incredibly wealthy Russian mobster. When her parentage becomes public knowledge Natalie will be a natural target for her father's enemies so he sends his most trusted enforcer, Sevastyan, to bring her home to Russia so they can keep her safe. As much as Natalie has been longing to meet her father she isn't sure what to make of the new world that she suddenly finds herself in, a world of wealth and privilege where she can have everything she's ever dreamed of but one where she has completely lost her freedom. As if adjusting to her new surroundings and getting to know her father wasn't enough to cope with she is also trying to fight her growing attraction to Sevastyan, someone she knows has dark secrets that he's keeping from her. She's desperate to explore her deepest darkest desires with Sevastyan but scared that it may cause trouble between him and her father.

It's always interesting to see an author try out a new genre, I knew Kresley Cole had a knack for writing great sex scenes but hot damn does she take that up a level in The Professional. The chemistry between Natalie and Sevastyan is off the charts and veers into "melt your kindle while you read" territory, I don't think a cold shower was enough after reading this book - I was more in need of an ice bath LOL. The scenes at the club were some of the hottest I've ever read! I never thought I'd find a domineering, arrogant, hit man quite so sexy but there is something irresistible about Sevastyan. I'm going to be honest and admit that there were a couple of times I wanted to slap the man but overall I just wanted to eat him up. This story includes some incredibly well written and super sexy BDSM scenes so if that's something you're not into then this might not be the book for you but if you like pushing your boundaries then I can't recommend it highly enough.

Natalie and Sevastyan's story isn't all happiness and rainbows, it's intense, dark and disturbing but that just makes it even more compelling to read. Both characters make mistakes, they react badly to certain events and push each other away when they get scared of how strong their feelings are. In fact they both have a lot of growing up to do if they're going to figure out a way to make their relationship work but in spite of the difficulties it is obvious they're meant to be together. In a lot of ways they are complete opposites but their personalities compliment each other and if they can just learn to actually talk things through and make compromises then they'll have something really special.


Bind up of the entire story Paperback / Kindle: