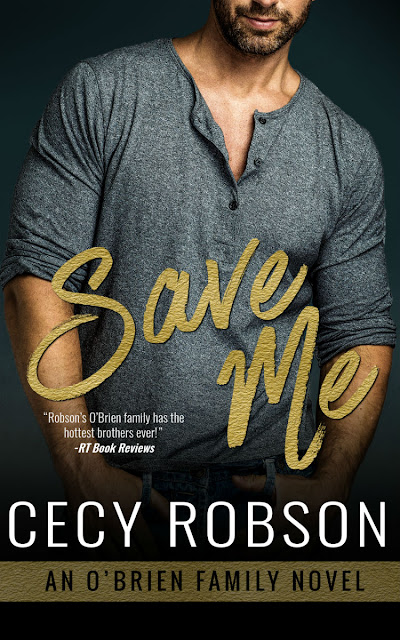 
RT Book Reviews proclaims that the O'Brien Family series from award-winning author Cecy Robson "has the hottest brothers ever!" And in SAVE ME, it's time for Seamus, the family's most notorious bachelor, to find true love.

Three weddings. No date. What's a hot stud to do when all the women on his speed dial are either serving dinner to their families or serving time?


Out of all the O'Briens, Seamus is the best-looking, most creative, and, did I mention, best-looking? Single at almost forty wasn't a big deal until every sibling in his large and loud Irish family found "the one." Now, he's desperate for a wedding date, one he doesn't have to worry will make out with the limo driver or rob the bride and groom blind.


Allie Mendes is the good daughter, who's spent her life living in her perfect sister's shadow. But when her sister steals the man Allie was supposed to marry, that shadow she's lived in threatens to swallow her whole. Allie wants to believe a bright future awaits. But when she begs God to save her from this disastrous twist of fate, the last person she expects Him to send her is Seamus O'Brien.


Allie needs a stand-in boyfriend to avoid appearing as lonely as she feels. Seamus needs a decent woman without an ankle bracelet or a rap sheet as long as his muscular arms. The two make a deal to pose as each other's perfect date. But weddings mean romance and a chance at forever neither had planned. 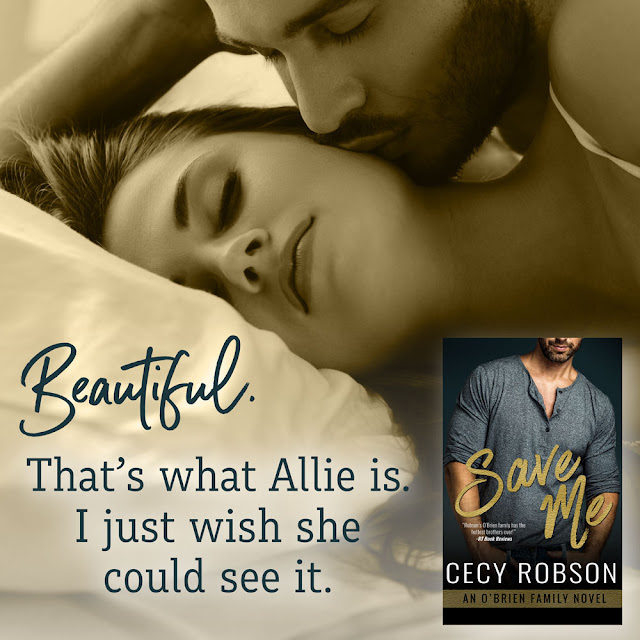 I slump into my seat, every curse word I know falling into my mouth like a landslide. Wren is feeling a lot of pressure. Finnie’s fiancée, Sol, is, too. Ma isn’t doing so hot either. They have weddings plan and a long list of nightmares that I can’t possibly relate to.

I don’t get their preoccupation with me. They have better things to do. I want to yell at everyone to mind their damn business. Except that I can’t. Pains in the ass or not, in their own demented way, my family means well. I try to ease at least one worry the best way I know how. I
lie.

“You’re worried over nothing. I already have someone lined up to bring to all your shit.”

Instead of shutting Wren up, she gets more nuts. “Who are you going to bring?” she asks slowly.

“Seamus, it can’t be just anyone. I don’t want any drama. I want a decent meal, say hello to few people, and get the hell out so I can have naked time with Evan.”

“When you say ‘nice’ do you mean all her tats are spelled correctly or she won’t burst into flames if she walks into church?”

Well, there goes Plan A.

“It has to be a decent human being,” Wren says, laying it out. “Someone you wouldn’t be afraid to tell Father Finnigan you were with the night before.”

Shit. Is she kidding me? It’s bad enough I can’t pick up someone at a bar. Now she’s expecting someone with morals, too? I was just going to hit someone up on the speed dial. But by the way she’s acting, it won’t be enough to get Wren or Ma off my back.

“I’m bringing the woman I’m seeing,” I blurt out.

I know I’m screwed even before she says anything. “You’re seeing someone?”

“Someone who doesn’t deflate when you’re done for the night?”

“That was one time!” It was also a joke. We blew up a bunch of adult dolls and shoved them Curran’s patrol car. But we’re men and that’s what men do to other men at their brother’s bachelor party.

“Who’s who?” I ask, trying to buy myself some time.

“Who is the woman you’re planning to bring to all the events I have to attend so the Four
Horsemen don’t gallop across the dead remains of my wedding party?”

I look around like she’s somehow spying on me from the next building. I used to be a great liar when I was a kid. Don’t judge me. If you grew up in my family, you had to learn to lie to survive and have somewhat of a social life without your mother kicking down a door and dragging you out of an underage drinking party by the hair. But since turning legal and Ma retiring to Florida, I haven’t really had anything to lie about.

“Ah, Georgina . . . Glass.” I smack myself on the forehead for being such an idiot.

“Georgina Glass,” Wren says. She’s not impressed by my Brady Bunch reference. Truth be told, neither am I. “Tell me you’re joking.”

“Course I am.” I scroll through my contracts as I speak to her on my phone.

Most of the women on my list are by some miracle God married. Some are on their second marriages and possibly third. One is on probation, but I think she’s doing real good now, learning computers and shit. The hottest one is in prison, but the crazy psycho needs to be there for the safety of Philadelphia and any man in the vicinity with a penis. One, I definitely can’t call because I accidentally made out with her mother. Don’t judge me. You’re not perfect either.

“You’re not seeing anyone. Are you?” Wren asks, sounding disappointed and maybe a little heartbroken, too. “This is all bull shit to keep me from killing you and Ma alive.”

“You’re gay aren’t you? Come out of the closet, Seamus. The rest of us pretty much figured as much. God, I’ve never met a blue-collar man who obsesses over hair gel more than you do.” 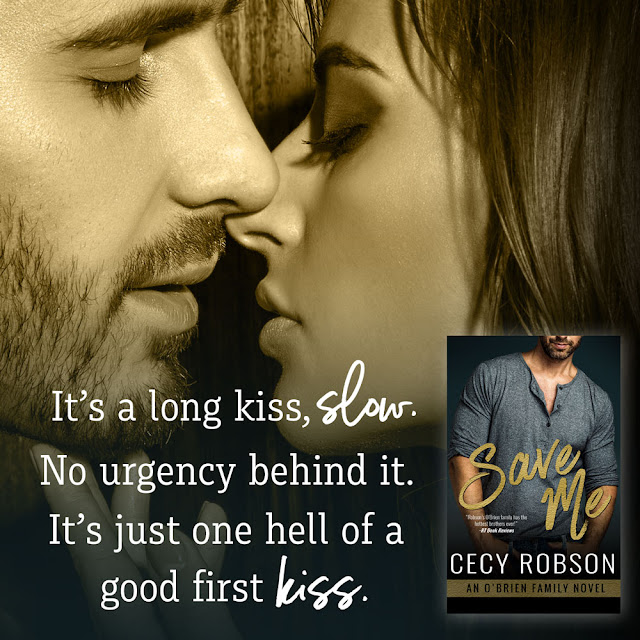 DON'T MISS THE OTHER BOOKS IN THE O'BRIEN FAMILY SERIES WHICH CAN ALL BE READ AS STANDALONES! 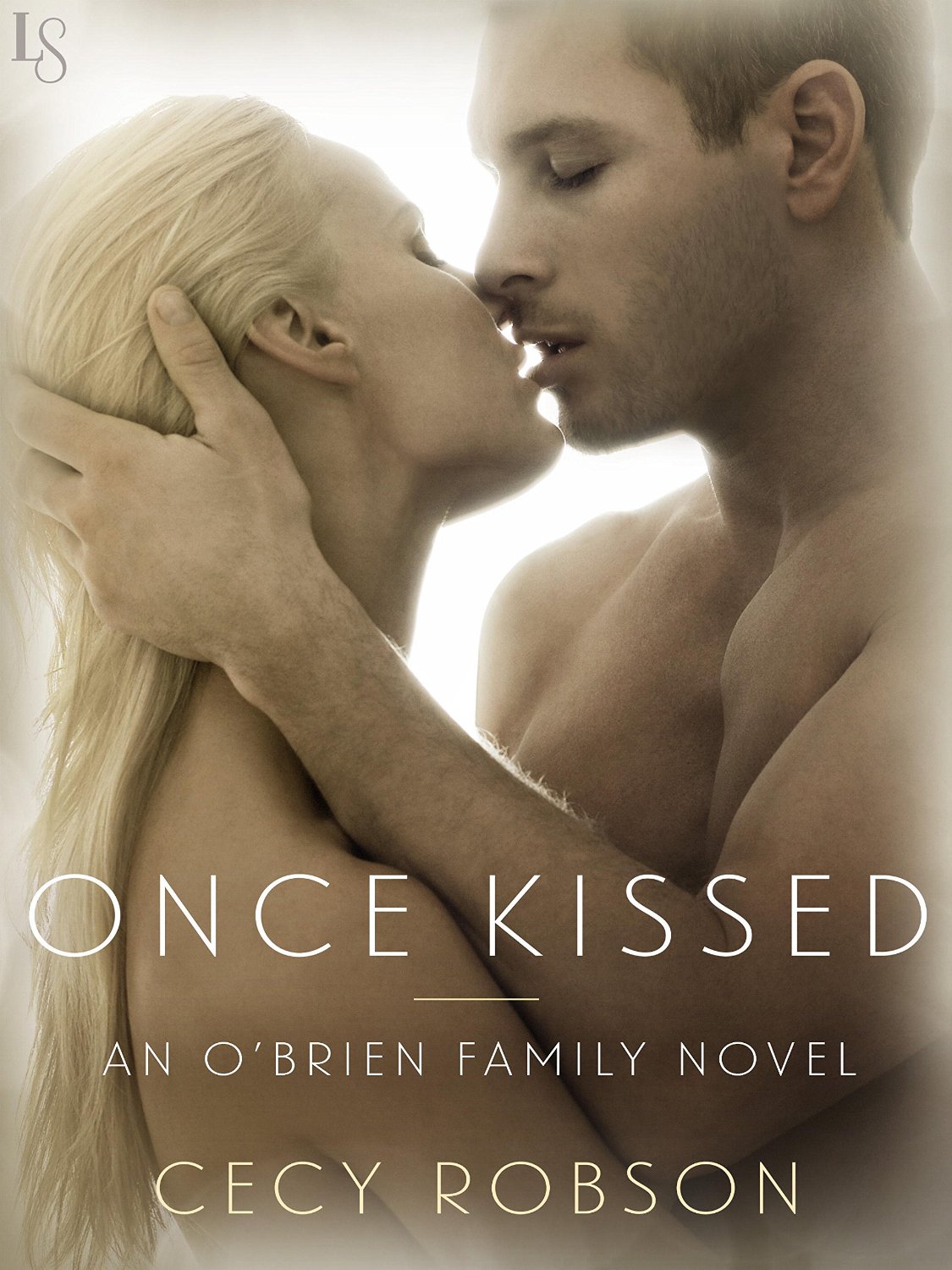 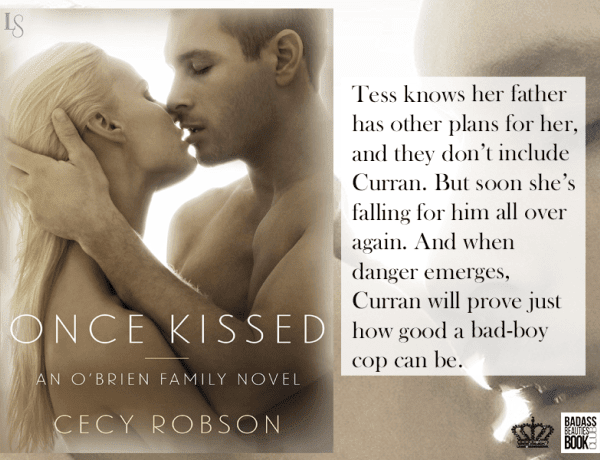 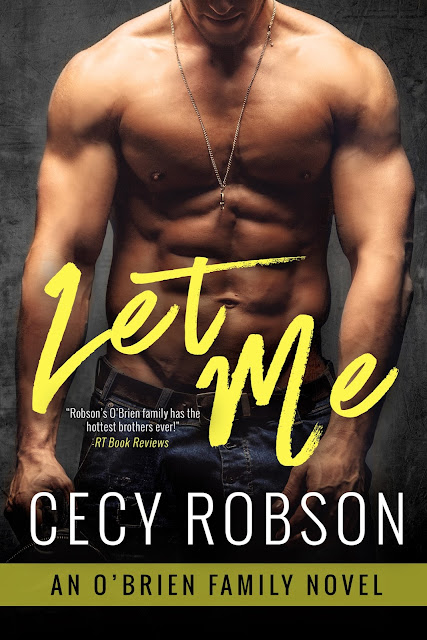 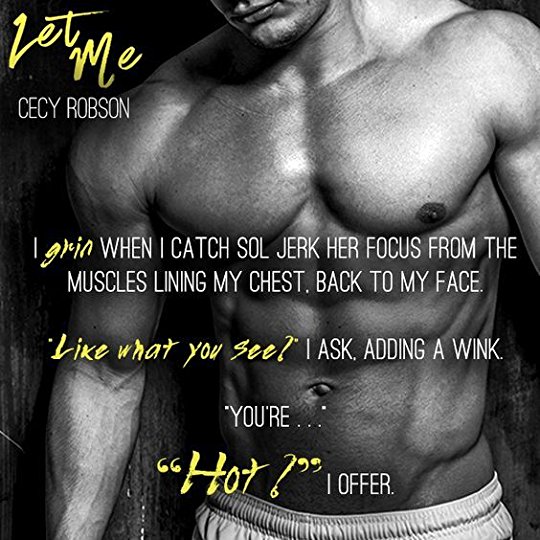 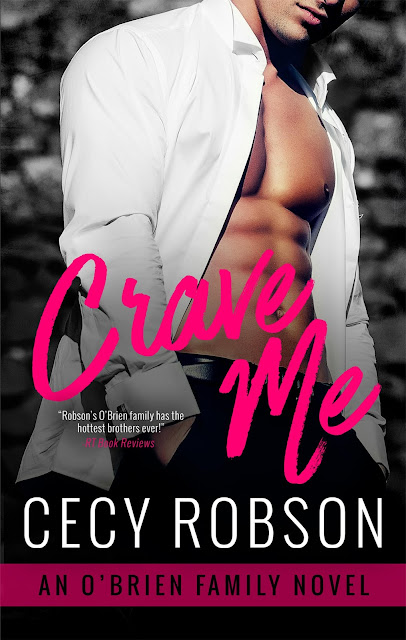 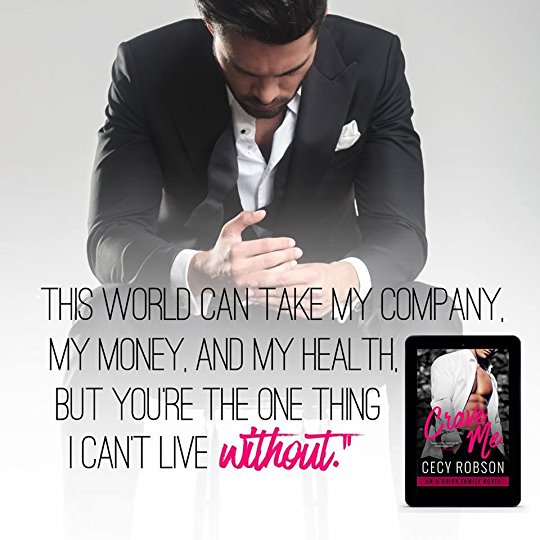 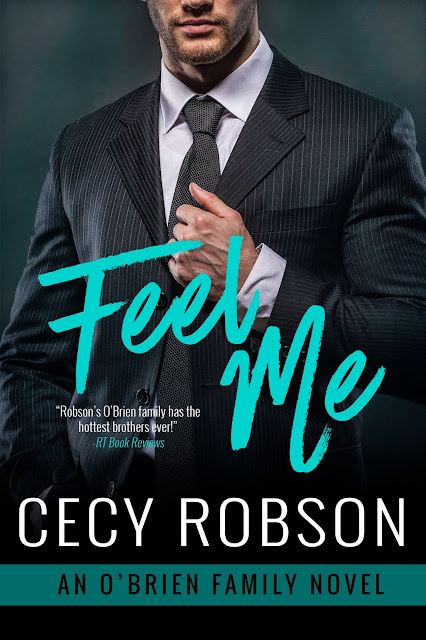 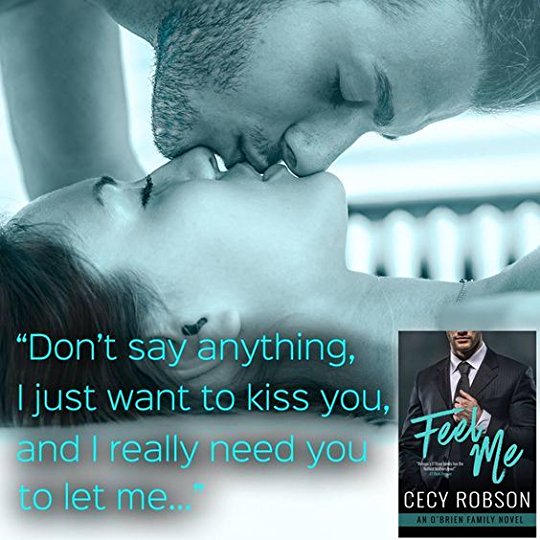 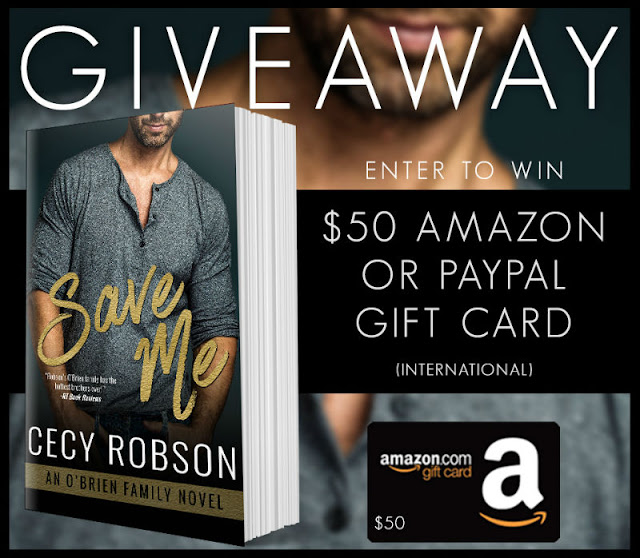