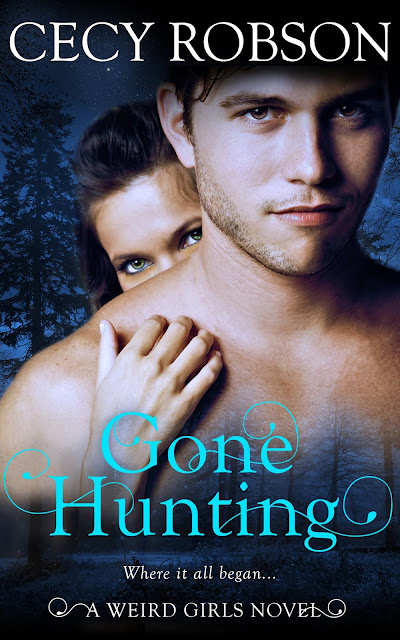 The rest of the werewolf pack might consider Aric Connor to be omniscient and destined to save the world when evil returns to claim it. But for the most part, fifteen-year-old Aric ignores the confirmations of his powers, taking everything in stride until he meets her.

Celia Wird wasn’t supposed to awaken naked in the mountains of Colorado, not when she was just stalking her prey in a filthy alley several states away. She especially wasn’t supposed to meet Aric, the handsome werewolf who comes to her aid.

As a supernatural tasked with protecting the earth, Aric sympathizes with Celia’s dangerous situation. He’s also struck by her beauty and kindness. Yet, as much as Aric welcomes Celia, her arrival isn’t a peaceful one.

Dark forces stir in Celia’s presence, resolute on killing her. Aric and his inner beast are adamant about keeping Celia safe and with them. But there’s a time and a place for love, and Aric and Celia might not survive long enough to find it.

*NOTE* Gone Hunting is a prequel to the Weird Girls urban fantasy series. It can be read as a standalone. 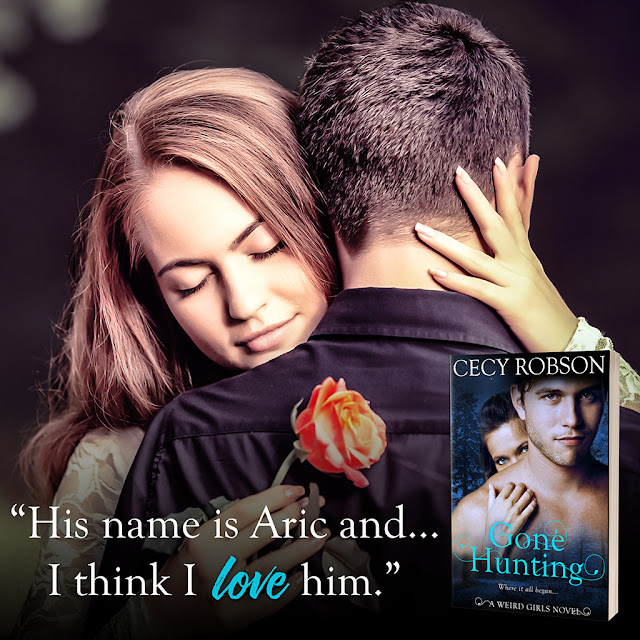 The night I was born, a bat swept down in front of my father as he ran along a cobblestone road. My father ignored the bat in his haste to reach the Central American hospital where my mother labored with me. The bat disappeared in the shadows. In its place emerged a man, his dark skin bare, his voice ominous, his imposing form blocking my father’s path. “Be wary of this one,” he warned in Spanish. “She’s not like the others.”

Okay, I’ll confess. This didn’t happen. But it sounds way cooler than simply admitting my father used to kiss me goodnight wearing vampire fangs, and that he was the first person to trigger my overactive imagination.

I’ve always loved telling stories and getting a laugh. I’ve also enjoyed hearing stories, especially of the paranormal variety. Being of Latin descent, I heard many tales of spirits who haunt the night, of death lurking in the darkness waiting to claim her victims, and of circumstances which could only be explained by magic and creatures not of this earth.

The stories frightened me. I often slept clutching a crucifix while my plastic glow-in-the-dark Virgin Mary stood guard on my nightstand. And still I begged for more.

Sometimes the beasties of the night bumped too hard, and I swear I could see ghosts floating above me. I trekked on despite my fear, surviving each night while my plastic protector looked on.

On May 1, 2009, I decided to write a story about four unique women who must trek through their own darkness where supernasties bump hard, and bite harder. The Weird Girls series is the journey of Celia, Taran, Shayna, and Emme Wird, sisters who obtained their powers as a result of a backfired curse placed upon their Latina mother for marrying outside her race. Their story begins when the supernatural community of Lake Tahoe becomes aware of who they are, and what they can do.

“Weird” isn’t welcomed among humans, nor is it embraced by those who hunt with fangs and claws, who cast magic in lethal blows, and who feast on others to survive. I wanted to show “weird” could be strong, brave, funny, and beautiful.

My “weird” girls will often face great terror, just like my seven-year-old frightened self, except without a glow-in-the-dark icon to keep them safe. Despite their fears, they fight like their lives depend on it, with only each other to rely on.

Sometimes, the darkness will devour the sisters. And sometimes, good won’t succeed in kicking evil’s ass. But just like glow-light Mary, there is hope. And there is humor―often twisted, a little inappropriate, and always hilarious―very much like a father saying goodnight to his children wearing a rubber ghoul mask and owning a collection of fake fangs no adult male should possess.

So, read on and check out my Weird Girls series. Maybe you’ll find I’m really “not like the others.” 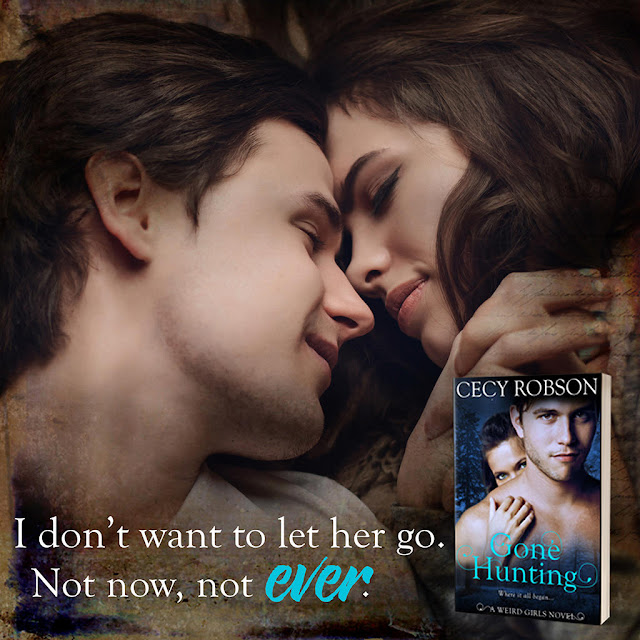 I’m known for my speed, but Celia is fast.

She zigzags through the pines, letting the long heavy branches slap against my face. Flashes of black fur appear in my periphery. Gemini is here so is his twin wolf. Koda, arrives too, the fur of his massive red wolf blazing like fire in the sun. Liam isn’t far behind. I sense him, more than I see him.

We break through the clearing, racing at full speed. I catch sight of Celia just as I realize where we are.

The cliff. She’s going off the ledge if she doesn’t stop.

I howl and snap my jaws, warning her. All that does is increase her speed and incite my friends to howl and snarl. The thrill of the hunt and the proximity to what they perceive as prey stimulates their voracious hunger. Their keen sights are set on Celia, but she’s not theirs to have.

Dirt and debris pepper me as she digs her claws into the ground, trying to stop. She’s going too fast, the weight of her tigress pushing her forward. I leap, changing into my human form and snagging her front paws when she slides rump first down the cliff. I wrench her to me, slipping an arm under her belly and around her head.

I dig in my heels and haul her back. The sensation—the one I felt when I touched her envelops me in all the good ways possible. I start to relax when claws rake across my chest and tear through my skin.

I hook my arm under her and pull her closer. “Don’t fight me,” I snarl. “I’m only trying to help.”

Our closeness amplifies the warmth between us. I try to fight it, but that fight is brief. Like before, the feel of her consumes me.

My body welcomes Celia like an embrace after a long, weary day. It relaxes me in a way, despite how my heartbeat races and her presence further rouses my beast.

I have no business saying what I do. I don’t know her and she just clawed my chest to pieces. My skin burns at the speed in which my wolf’s magic heals me, and as the skin knits closed, an itch develops I can’t quite scratch.

“Werewolves, the ones not from New Jersey protect innocents. That’s you. So, predator or not, I’m obligated as a Leader of my kind to see to your safety.”

My words are merely a trace of sound against her ear. Having her so close makes me feel too peaceful and I think she reacts to me the same way. She falls limp in my arms. Not from exhaustion or injury. No, this is something else.

Her heartbeat matches the speed of mine, pounding against my chest. She whimpers and releases a shudder, not what I expect from a creature who comes close to matching me in strength.

I rise to a standing position, pulling her carefully with me. She’s small for tigress, not fully grown, but long and formidable. 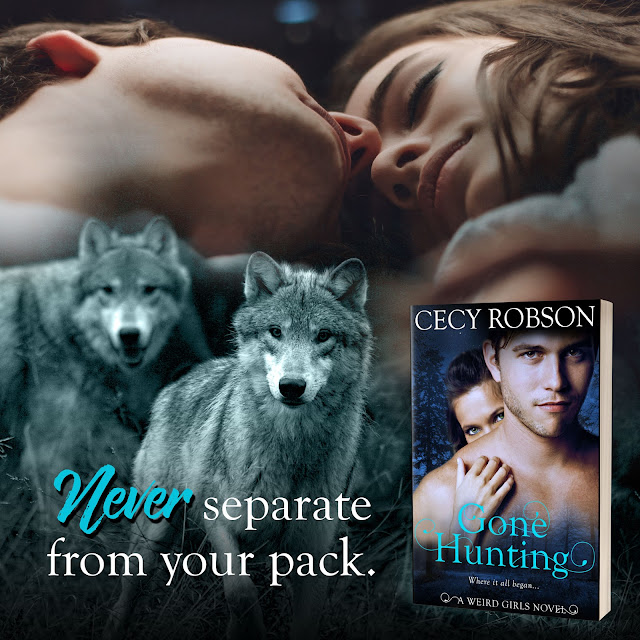 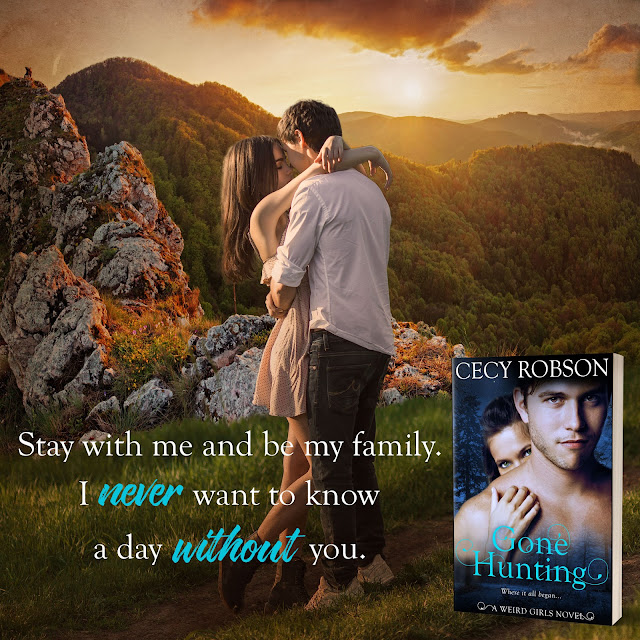 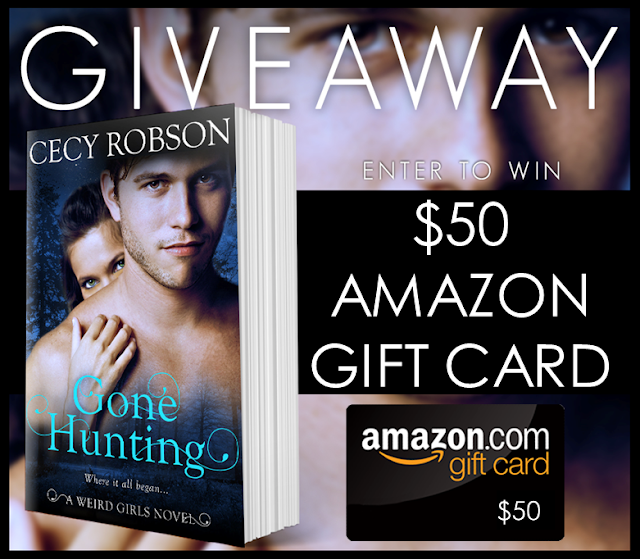