The Queen of Paranormal Romance, New York Times and USA Today bestselling author Gena Showalter, stuns with SHADOW AND ICE, the first title in her scorching new paranormal romance Gods of War Series. Check out the tour stop below and get your copy of SHADOW AND ICE today! 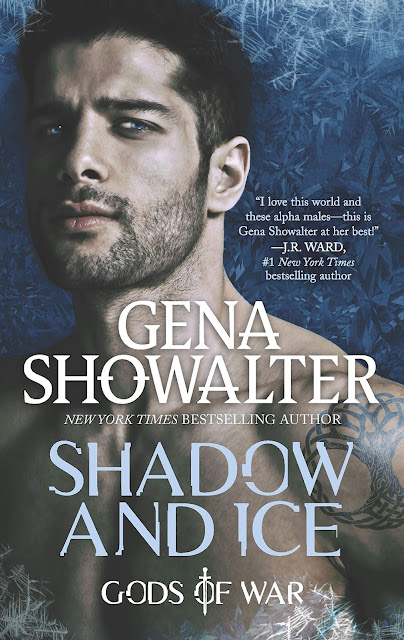 
Knox of Iviland has spent his life competing in the All Wars, where vicious warriors with supernatural powers fight to the death to claim new realms. One winner takes everything—and all losers die. Enslaved as a child for his ability to control shadows, the most ruthless champion in history will stop at nothing to kill his king. But first he must win the battle for Earth. When a fearsome weapon imprisons every combatant in ice, centuries pass without progress…until she walks in.


Vale London craves a fun arctic getaway with her foster sister before settling down to open a bakery. Street-tough but vulnerable, she is unprepared to find ancient gods escaping a frozen cave—merciless beings who target her when she inadvertently enters their war.


Though Vale is now his enemy, Knox is consumed with lust and a fierce need to protect her. But only one combatant can prove victorious, and he will have to choose: live for freedom, or die for love. 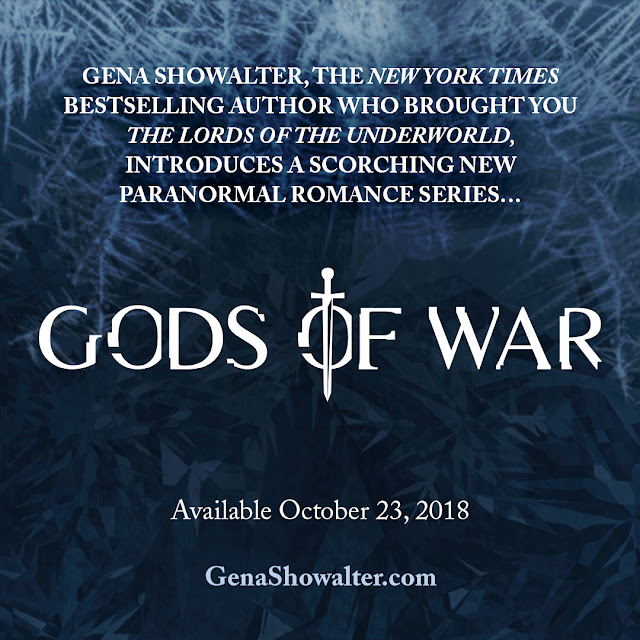 
“I love this world…this is Gena Showalter at her best!”—J.R. Ward, #1 New York Times bestselling author

“Heads are going to roll.”

Sore, tired and chilled to the bone, Vale London dropped a ten thousand pound backpack, leaned against a wall of ice and scanned her surroundings—a sea of snow broken up by mountains and seracs that made her fancy that ocean waves had flash-froze just before they’d come crashing down.

Frigid wind howled, the sound of it somehow more glacial than the below zero temp, screams of pain and helplessness seeming to echo within.

“Are we talking literally or figuratively?” Her beloved foster sister Magnolia “Nola” Lee dropped her pack as well, sat atop it and drew a thick flannel blan¬ket around her shoulders. “With you I never know.”

Vale savored the flavor of sweetened brown butter that coated her tongue. At some point in her childhood development, wires had gotten crossed in her brain, leaving her with a severe case of synesthesia. She heard sounds, just like everyone else, but she tasted them, too. Letters also registered as colors, and numbers appeared as a three-dimensional map inside her head.

The more nuanced the sound, the richer the flavor.

“Figuratively…maybe,” she replied. “The next time I see our absentee guide, he’ll be lucky to walk away. Or even crawl.” She wasn’t known as a street-tough scrapper for nothing! And the POS had ruined what was sup¬posed to be the vacation of a lifetime, so he had to pay.

Dang it, Nola hadn’t needed this kind of stress, or danger. She’d needed a break. The girl worked two full time jobs. If she wasn’t baking and selling the goods at local office buildings, she was writing How To copy for her dating column in Oklahoma Love Match magazine. And Vale… Vale had needed a break from everything. Had hoped to enjoy one last hoorah—or maybe a first hoorah—before she and Nola settled down and opened a fancy-schmancy gourmet donut shop slash catering center slash speed dating and bachelorette party hub, with Vale on paperwork duty and Nola behind the oven and the counter.

Vale’s biggest mistake? Booking each extracurric¬ular activity with the cheapest company possible, in order to do more stuff on a limited budget. Quality beat quantity; she understood that now. So how about a break, world? 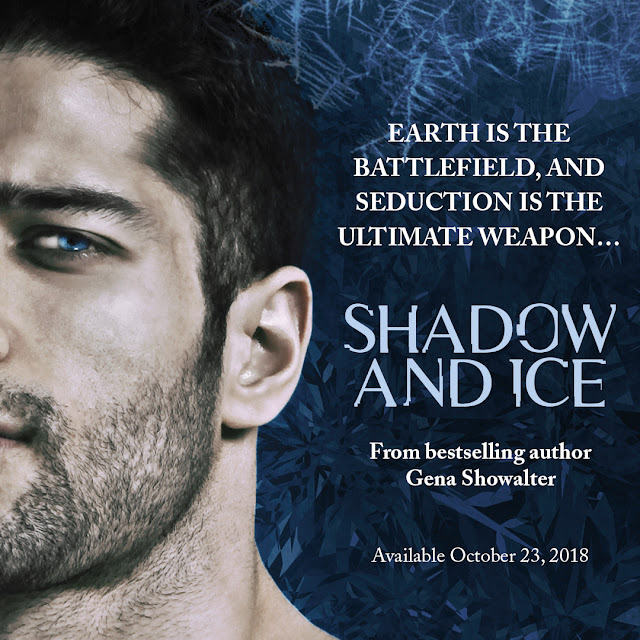 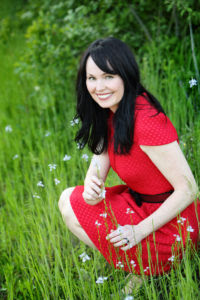 Gena Showalter is the New York Times and USA TODAY bestselling author of the spellbinding Lords of the Underworld and Angels of the Dark series, two young adult series--Everlife and the White Rabbit Chronicles--and the highly addictive Original Heartbreakers series. In addition to being a National Reader's Choice and two time RITA nominee, her romance novels have appeared in Cosmopolitan (Red Hot Read) and Seventeen magazine, she's appeared on Nightline and been mentioned in Orange is the New Black--if you ask her about it, she'll talk for hours…hours! Her books have been translated in multiple languages.

She’s hard at work on her next novel, a tale featuring an alpha male with a dark side and the strong woman who brings him to his knees. You can learn more about Gena, her menagerie of rescue dogs, and all her upcoming books at genashowalter.com or Facebook.com/genashowalterfans