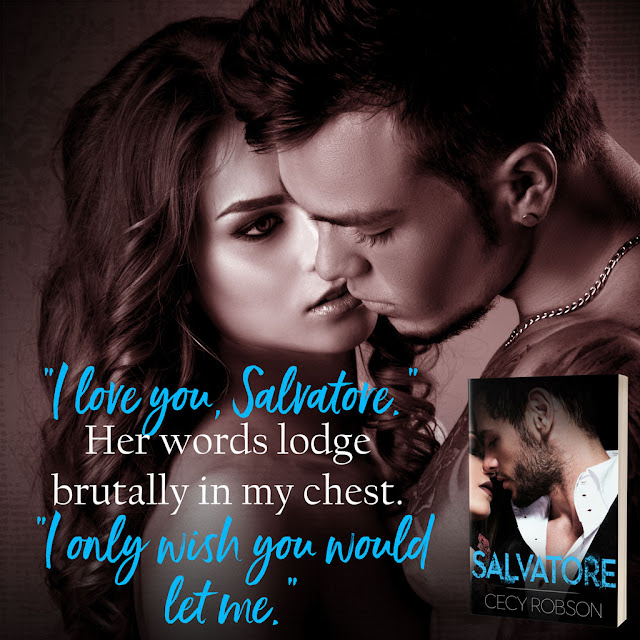 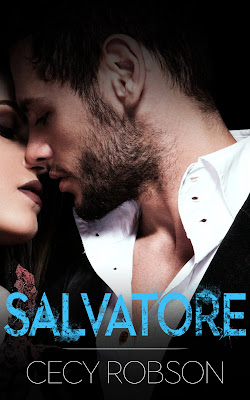 Salvatore Torre is a dangerous man. If you’ve lived the life Sal has, rage is to be expected and maybe so is heart. After his father killed his mother in a jealous rage, Sal was left to raise his two younger brothers, becoming a parent long before he was ready.

Desperate for money to support his family, Sal sought help from his old friend, Vincent Maggiano, the son of New Jersey’s top crime boss being groomed to take over his ailing father’s empire.

Aedry isn’t the type of girl Sal is usually drawn to. Her skirts are longer, her hair is tamer, and her heels aren’t clear. But he can’t deny the attraction he feels. And Salvatore’s dark, sexy, and dangerous persona is the exact opposite of the clean-cut business men who usually catch Aedry’s attention.

Neither planned on a life of crime nor did they plan on love. But now, both are in too far. 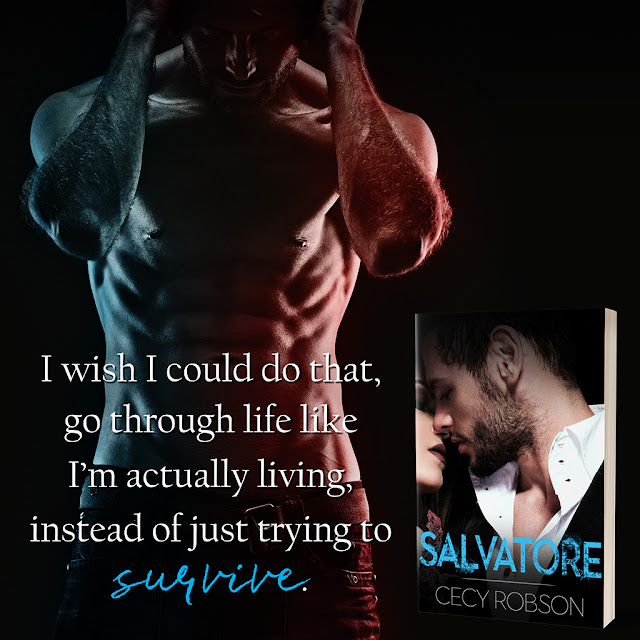 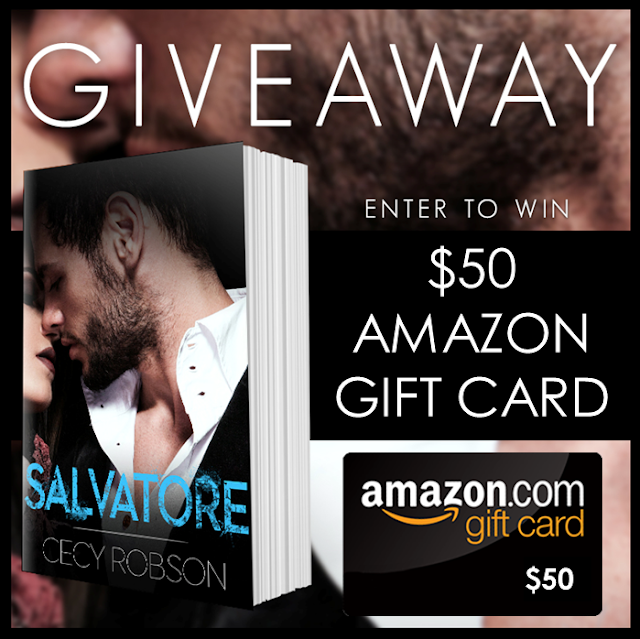