I'm thrilled to be taking part in the UK blog tour to celebrate the release of The Iron Warrior, the final book in Julie Kagawa's Iron Fey world. I absolutely love this series (although I have to admit I'm embarrassingly behind - I REALLY need to finish reading it ASAP!) so I'm sad it's coming to an end but I'm excited to see what happens with all my favourite characters and I'm looking forward to seeing what Julie comes up with next.

To celebrate the release I have an exclusive extract to share with you all but before I get to that let me give you a bit more information about the book: 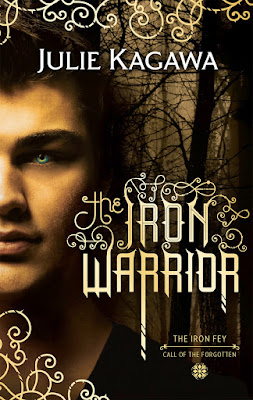 In the spectacular conclusion to Julie Kagawa’s magical series The Iron Fey, the world of Faery could be changed forevermore...

Waking after a month on the brink of death, Ethan Chase is stunned to learn that the Veil that conceals the fey from human sight was temporarily torn away. Although humankind’s glimpse of the world of Faery lasted just a brief moment, the human world has been cast into chaos.

Ethan is shaken to his core when he discovers who is behind the cataclysmic events - including his attempted murder. His nephew Keirran, the traitor son of the Iron Queen, Meghan Chase is responsible for the turmoil that has descended on the Nevernever. Kierran is now leading the army of the Forgotten Queen, whose powers are growing in strength. A devastating uprising between the courts will be inevitable, unless Keirran can be stopped.

Disobeying his sister once again, Ethan and his girlfriend, Kenzie must search for answers long forgotten. As they journey through dangerous magical worlds they come face to face with unprecedented evil and Ethan has no choice but to form allegiances with his enemies in a bid to destroy the dark magic which is destined to rip the faery world apart.

The breath-taking final instalment in this unforgettable saga, where the world of fey will face their greatest challenge yet is perfect for fans of The Hunger Games and The Mortal Instruments series. 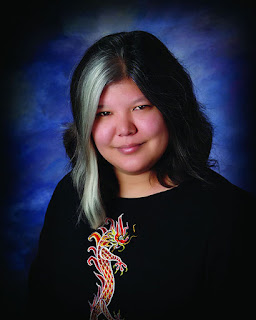 JULIE KAGAWA was born in Sacramento, California. But nothing exciting really happened to her there. So, at the age of nine she and her family moved to Hawaii, which she soon discovered was inhabited by large carnivorous insects and frequent hurricanes. She is the New York Times bestselling author of The Iron Fey series, the Talon series and the Immortal Rules trilogy.

Connect with the Author: 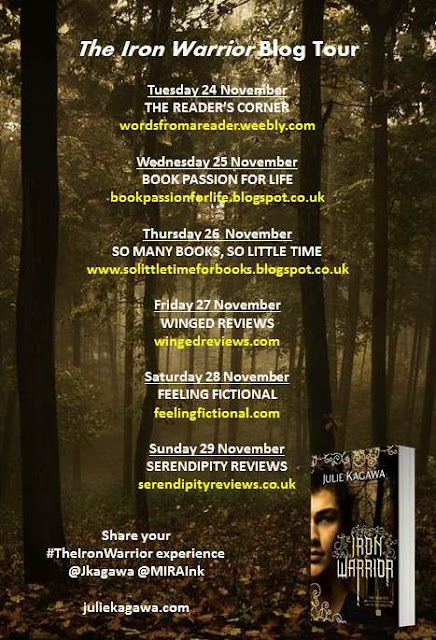