From New York Times Bestselling author Laura Kaye, comes EYES ON YOU, a new novella in her Blasphemy Series, brought to you by 1,001 Dark Nights! Be sure to grab your copy today! 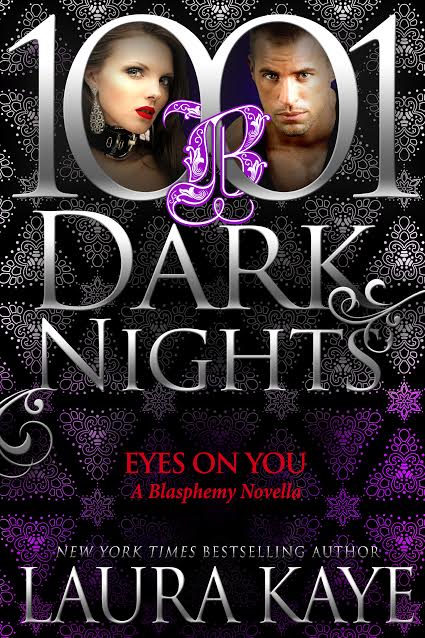 
When a sexy stranger asks Wolf Henrikson to rescue her from a bad date, he never expected to want the woman for himself. But their playful conversation turns into a scorching one-night stand that reveals the shy beauty gets off on the idea of being seen, even if she’s a little scared of it, too. And Wolf loves to watch.


In the wake of discovering her fiancé’s infidelity, florist Olivia Foster never expected to find someone who not only understood her wildest, darkest fantasies, but would bring them to life. As Wolf introduces her to his world at the play club, Blasphemy, Liv finds herself tempted to explore submission and exhibitionism with the hard-bodied Dom even as she’s scared to trust again. 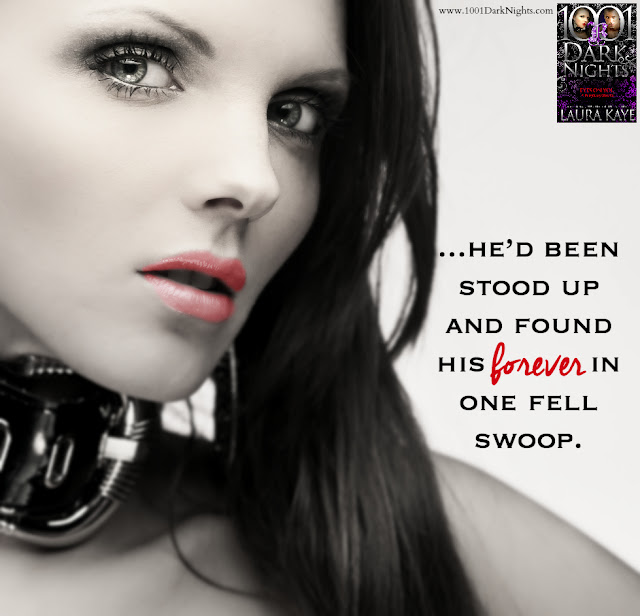 She shoved up out of her chair, and the napkin tumbled from her lap to the floor.

As stunned as she was, she wasn’t sure which happened first—Jerry asking where she was going or Wolf appearing at her side.

Liv blinked, swallowed, and played along as she stared up at that handsome Nordic face, all dark-blond and sharp-jawed good looks. “Wolf. Wow. I can’t believe it’s you.”

He stepped closer. “I see you’re in the middle of something here…”

Wolf ignored him. “…but after the way we last parted, I promised myself if I ever saw you again, I wasn’t going to let you get away twice.”

Liv was nearly breathless. Was he role-playing or talking about their brief encounter? Either way, her response was the same. “I don’t want you to let me get away.”

She felt out of her element, outside the bounds of propriety, out of control. She had no idea what she was doing here, what she was maybe getting into with this man who was, except for an intense five-minute conversation, a total stranger. She had no idea…except that her head said How could it be worse than my date? And her instincts said Go with Wolf, go with Wolf, go with Wolf. And her body said And climb him while you’re at it.

“Damn, I hoped you’d say that,” Wolf said, green eyes flashing. And then he took her into his arms and kissed her. Right there. In the middle of the bar of a fancy steakhouse. In front of Jerry, who was babbling in outrage that Liv couldn’t hear.

Because Wolf dominated every other sense. His hard chest crushing her breasts and his big hands cupping her jaw and sliding into her hair. His cool tongue licking across her lips. His shower-clean scent adding to the Prosecco to make her head swim. Liv stood frozen and still for long seconds, not because she didn’t like the kiss, but because she did. Oh, man, she really freaking did. 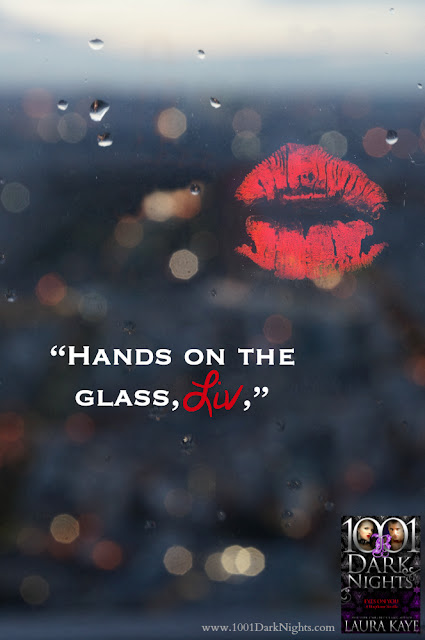 New York Times and USA Today bestseller Laura Kaye is the author of over twenty books in contemporary and paranormal romance and romantic suspense. Laura grew up amid family lore involving angels, ghosts, and evil-eye curses, cementing her life-long fascination with storytelling and the supernatural. Laura lives in Maryland with her husband, two daughters, and cute-but-bad dog, and appreciates her view of the Chesapeake Bay every day. 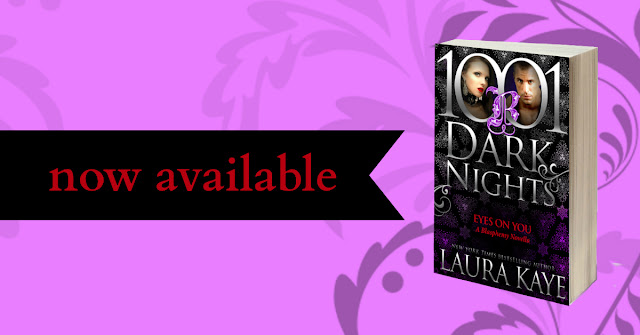