New York Times Bestselling Author Lara Adrian's FOR 100 REASONS, the conclusion to the sexy, suspenseful 100 series is releasing today and we couldn't be more excited to share this title with you. 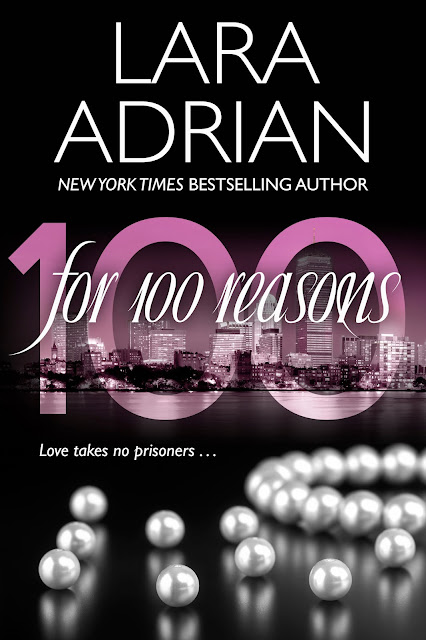 
Billionaire Dominic Baine stepped into Avery Ross’s life when it was at its lowest. Obsessed with the beautiful, struggling artist, Nick was determined to have her. What began as a scorching seduction soon burned out of control, exploding into a white-hot passion neither of them could deny.


Yet Nick and Avery are two damaged people, both haunted by dark secrets with the power to destroy them. And for Nick, the ugly past that shaped him cannot compare to the unforgivable deception that drives Avery from his arms, from his life. Now the man accustomed to having everything he desires must find a way to redeem himself to the only woman he has ever loved.


Avery Ross has known heartbreak. She has known betrayal and loss, but nothing like the pain that loving Dominic Baine has brought into her life. Reeling from the aftermath of his devastating revelation, instead of allowing despair to break her, she builds herself into something stronger—the fearless woman and artist Nick’s passion has taught her to be. Yet her heart is in pieces, and despite everything she has, the one thing she needs is the man whose possessive desires and consuming love holds the power to either save them both or shatter her forever…


GET YOUR COPY TODAY! 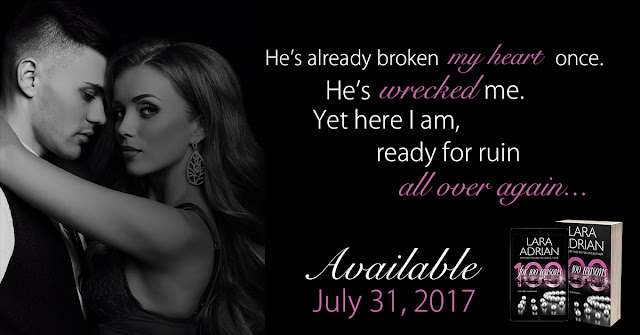 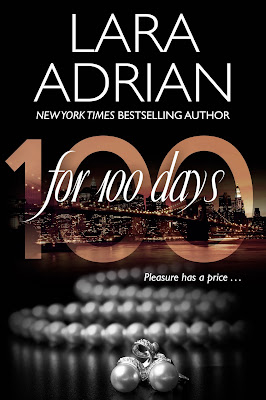 Pleasure has a price…

Struggling artist Avery Ross is barely scraping by. Bartending at a trendy New York City restaurant for an overbearing boss and two weeks away from losing her apartment to a condo developer, she’s desperate for a break. So when she’s offered a temporary housesitting job, she takes it.

Living at one of the poshest addresses in Manhattan is like entering a new world—one that catapults her into the orbit of billionaire Dominic Baine, the darkly handsome, arrogantly alpha resident of the building’s penthouse. What begins as a powerful attraction soon explodes into a white-hot passion neither can deny.

Yet as scorching as they need for each other is, Avery doesn’t expect Nick’s interest in her to last. Nor does she dare to dream that the desire she feels for this scarred, emotionally remote man could deepen into something real. For Avery has secrets of her own—and a past that could destroy her…and shatter everything she and Nick share. 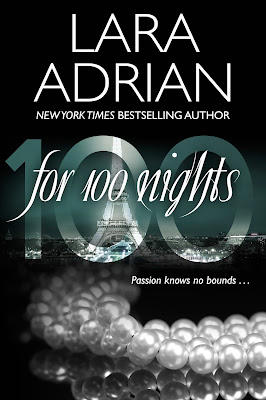 Avery Ross is living a dream. After struggling all of her life to make ends meet, a change encounter with a powerful, darkly handsome man has catapulted her into a dazzling new world of penthouse luxury, elegant parties, and a wild, consuming passion with her billionaire love, Dominic Baine. Nothing is out of his reach in business or in pleasure, yet the only woman he wants is her. Nick sweeps her to sensual heights she has never dared explore, commanding her body the same way he commands her heat. Yet Avery knows the fantasy she’s living cannot last.

With dark secrets and a dangerous enemy haunting her past, Avery must find a way to trust Nick with the truth before it destroys everything they share. But Nick is harboring secrets of his own as well. And when they come to light, Avery will be forced to decide if the love she feels for Nick is strong enough to endure a betrayal she may never be able to forgive. 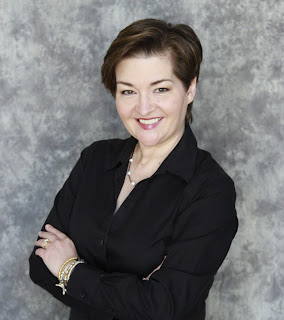