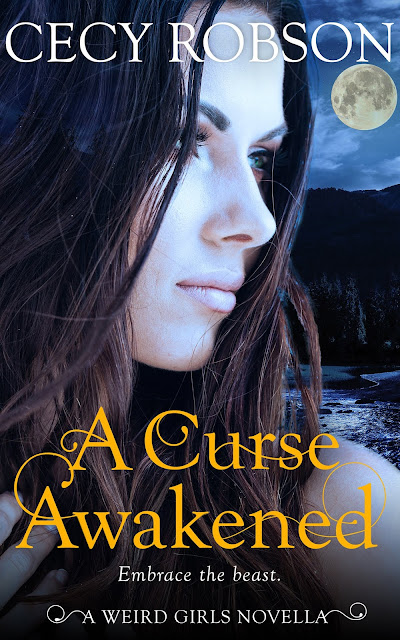 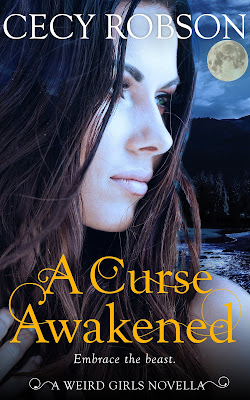 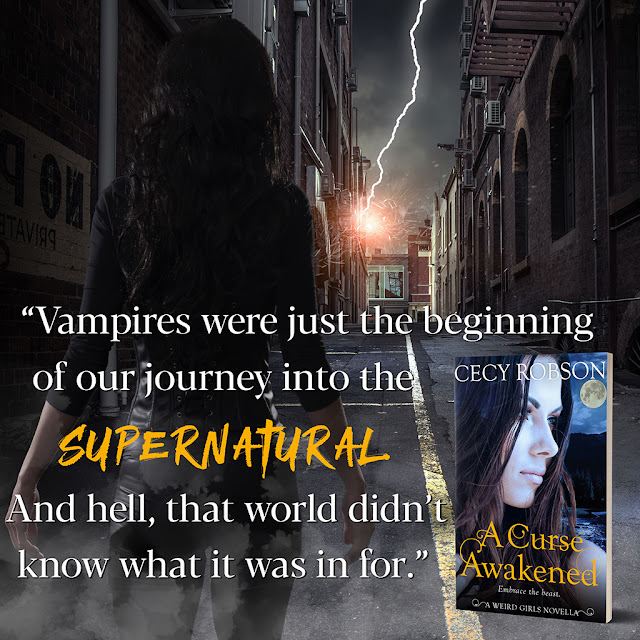 Danny raced across the field. Emme followed. The rest of us remained, confusion and surprise cementing us in place. I’d never seen a vamp. Never smelled one, never heard one. And when Danny told me a few years back that they were real, I didn’t find it too hard to believe. After all, if my sisters and I could exist, why couldn’t other supernaturals exist, too?

That said, I was dumbstruck by their appearance. Taran, Shayna, and I gawked as GQ model types in black suits emerged from two souped-up red Porsches. There were seven, three from one car, four from the other. They removed their sunglasses. A blond who resembled an edgy James Dean grinned my way as the aroma of sex and chocolate overtook my senses. “Well, what do we have here?”

Shayna leaned closer to me. “Um. Why aren’t they sparkling? Shouldn’t they, like, sparkle?”

I don’t think the so-called creatures of the night appreciated the reference. They hissed and stalked toward us. “Grab some wood,” I muttered.

“Already got some,” James Dean said, his eyes never leaving mine.

Okay. Direct eye contact from a male. That was a first. If I weren’t already scared out of my mind, I might have also been skeeved by his comment. As it was, my beast licked her chops, perceiving his leer more as a challenge. I swore in my head, knowing she’d found him more appetizer than threat.

From the corner of my eye, I saw Shayna crouch and lift three broken sticks from the ground. As the sun set behind us, the last trickle of light traced along the lengthening sticks. Shayna transferred the metal from her gold necklace into the pieces of wood, morphing them into long, sharp needles. She clutched two tightly in one hand while twirling the other between the fingers of her opposite hand.

That gave the vamps their first “oh shit” pause. My protruding claws gave them their second. “What are they?” a dark-skinned vamp asked, his nails and his incisors protruding in response.

James Dean smirked. “Don’t know. Don’t care. But this one is mine.”

I didn’t see him move. All I felt were his hands at my throat. His thumb teased my jugular as his light eyes drilled into mine. “You won’t scream. You won’t fight,” he commanded, hardening his voice. “You’re just going to feel real good.” He widened his mouth and drove his fangs toward my neck.

My claws punctured through the crotch of his designer pants and twisted as the point of a fang traced against my skin. A sound somewhere between a garbled choke and squeak tore through his throat. Another vamp yanked me by the hair, trying to wrench me off. I took James Dean with us, squeezing tighter.

The hold to my hair loosened. “Huh?”

I used Rob’s hesitation to drive my free hand through his belly, digging through his torso while my right wrung Jimmy Dean’s sausage―a crude and outrageous tactic perhaps, but considering the prick tried to bite me, I didn’t care about being polite.

Taran screamed. Something smoked. And heat smacked against my face. I would’ve panicked if another vamp hadn’t howled back in agony. Shayna’s grunt followed another deep-throated hiss just as my claws felt the first beat of the vamp’s heart. I thrust my hand up and was rewarded with a stream of warm ash, blinding me.

“She killed Rob!” someone roared.

James Dean wrenched from my loosening grip, wailing. I jerked up and swiped the ash from my face. Another vamp fell against me with two of Shayna’s needles jutting from his sternum. He writhed against me, trying to pull them from his chest.

I did what any other tigress would’ve done in my place―I wrapped my legs around his waist and tried to yank his head from his shoulders.

And, well, didn’t that piss him off.

He hissed, nailing me hard in the ribs with his elbows. I lost my breath with every impact. Panic and pain made me pull harder while my claws hacked into his neck. The last crunch of his vertebrae rang in my ears before a rain of ash streamed over my chest and shoulders. I heaved, spitting out the bits of the vamp coating my tongue.

James Dean staggered back, clinging to his blood-soaked pants as he wrenched open his car door. He retreated, snarling while his furious face took in the scene down in the field.

Blue and white flames encased Taran’s form as she dashed after a vamp with one of Shayna’s needles sticking out of his eye. She wasn’t fast, but at that moment, neither was he. Shayna chased behind another vamp, who was already partially decapitated from the sword she’d transformed from a branch. Three vamps were re-dead. Two soon would be. The one who’d seen enough was hauling ass in his red Porsche. That left one more….. 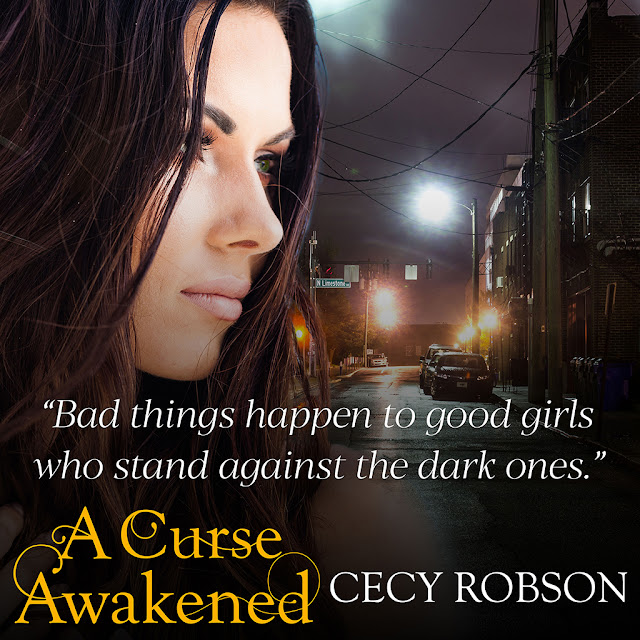 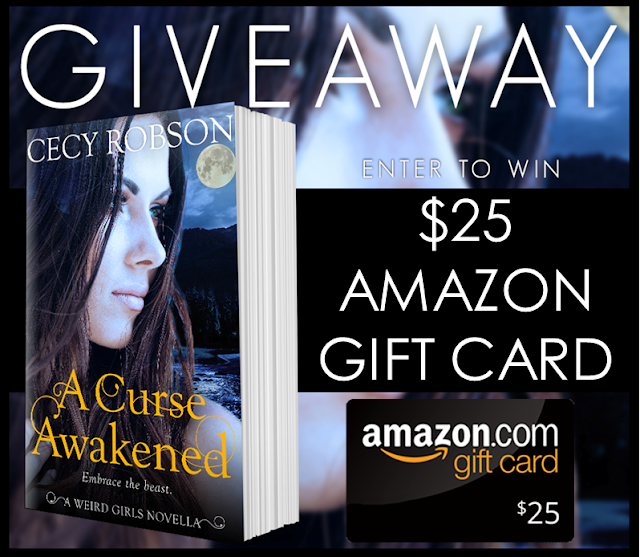