“Lexi Blake has set up shop on the intersection of suspenseful and sexy, and I never want to leave.”— Laurelin Paige, New York Times bestselling author


Long Lost, an all-new sexy and action packed installment in the Masters and Mercenaries: The Forgotten Series from New York Times bestselling author Lexi Blake, is coming February 4th and we have the steamy cover! 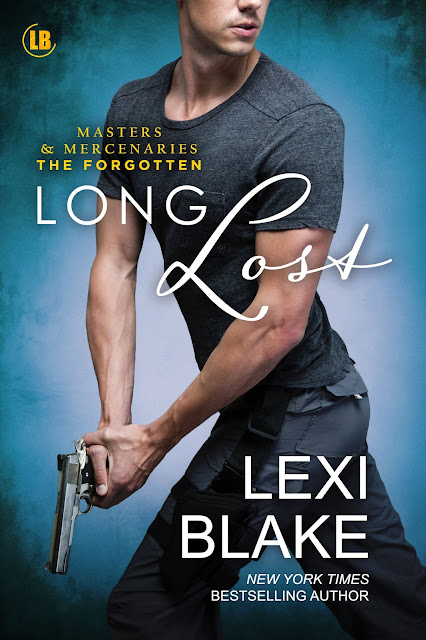 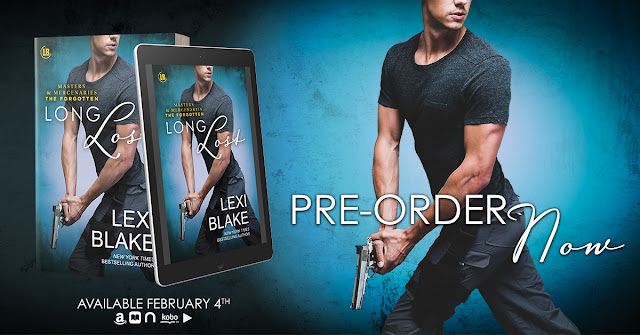