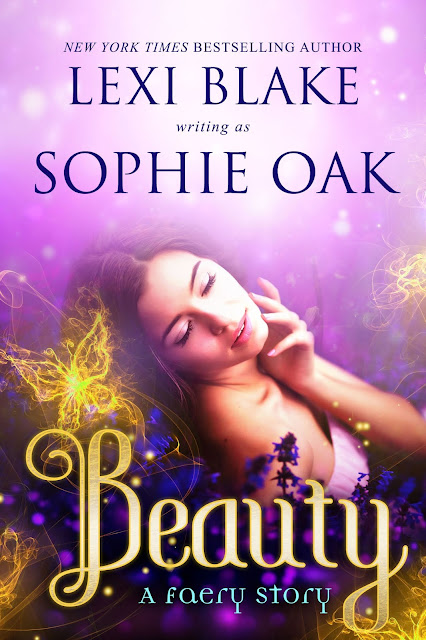 The princess in the tower

In one horrifying night, Bronwyn Finn lost her family, her kingdom, and the princes who had haunted her dreams for years. Left alone, years pass as she fights for survival and craves revenge against the uncle who took everything from her. But she’s never forgotten her Dark Ones. Now she hides along with her guardian, but the war rages ever closer.

A tragedy marred Lach and Shim’s lives. The future kings of the Unseelie Fae are obsessed with finding their promised wife—Bronwyn. Lach and Shim have never stopped believing that Bronwyn is their mate. She is the bond that connects the halves of their shared soul.

A destiny that will change a kingdom

With the blessing of the renegade kings, Beck and Cian Finn, Lach and Shim begin a dangerous quest to find their bride before Torin and his hags take her life.

Across two planes, a war will rage. Lives will be lost. Love will be found. And the Seelie Fae will welcome their true kings home. 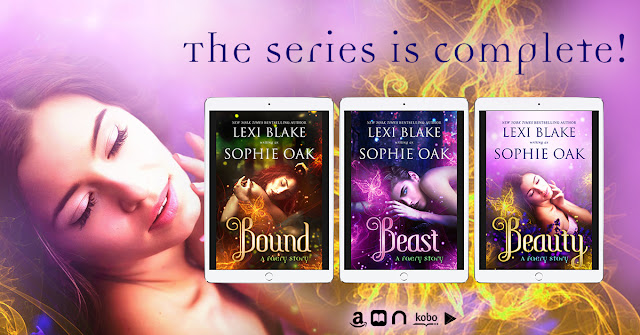 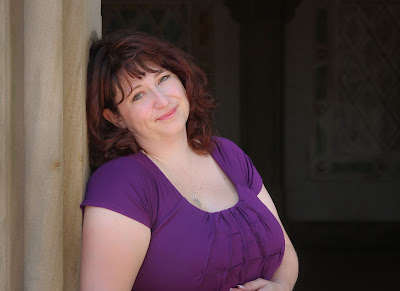