Katie Reus is back with the next book in her bestselling Endgame Trilogy. BISHOP'S QUEEN will be out on October 22nd - check out the brand new teaser and pre-order your copy today! 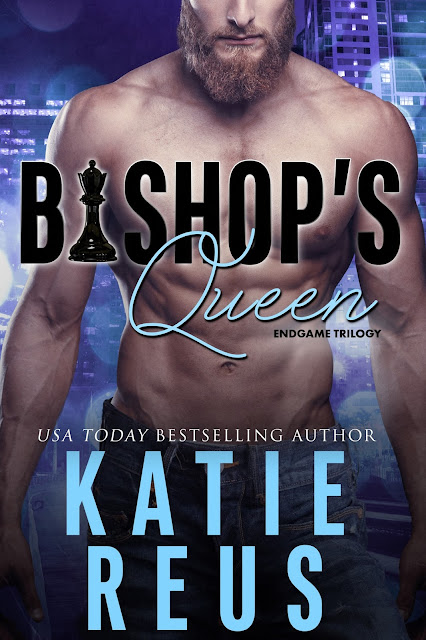 
Return to the Endgame trilogy where blood is thick, but passion is thicker…


Add BISHOP'S QUEEN to your TBR! 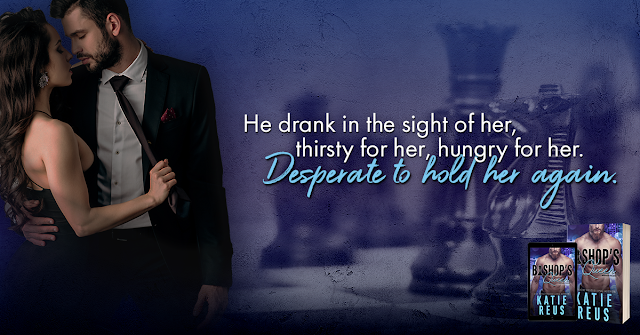 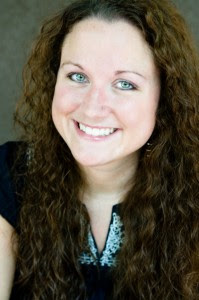