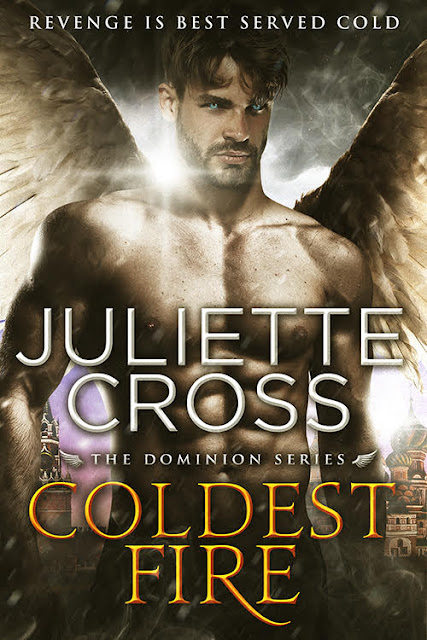 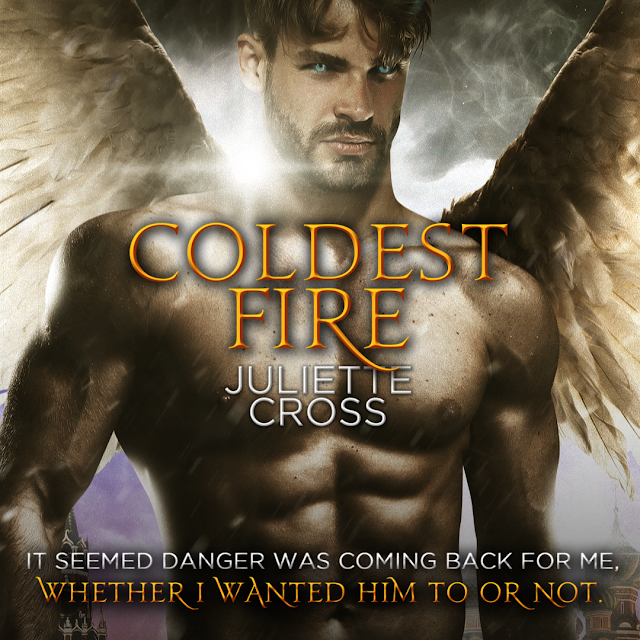 
Archangel Uriel is hell bent on revenge on the demon prince Vladek. To get into the prince’s impenetrable fortress, he’ll have to fight in the pits of the underworld. And he’ll need the help of the last person he can trust––the demon witch Nadya.


There is no way Nadya, who spends her days taking care of others, expected to find Uriel on her doorstep. He seems no happier about being there than she does. But helping him means evening the scales against her backstabbing sister, and she’ll do whatever it takes to make that bitch pay.


Using the fight pit circuits in the demon underworld, Nadya helps Uriel combat his way to the arena at the castle in Russia. Only she isn’t what she seems. As a matter of fact, she may hold the key to his redemption…and to his heart. 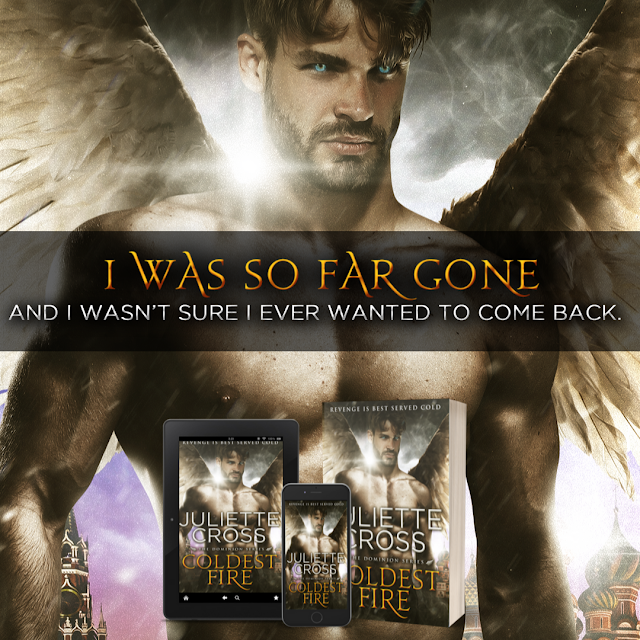 My heart plummeted into my stomach, ice bleeding into my veins. It couldn’t be him. I blinked hard, willing the frightening vision to go away. But it didn’t. Quite the opposite, he drew farther into the semicircle of light spilling from my doorway. Dressed in full black, the striking contrast against his skin and hair and wings punched me in the gut. The firelight gilded his white wings gold, shining on the blond hair falling past his shoulders, dipping over the sharp, beautiful angles of his face, and hardening the lines to terrifying perfection. But his eyes. Christ, his eyes. Two pools of cold blue that had always reminded me of Arctic waters. Deep, dark, and absolutely deadly. The last time I’d looked into them, they were hazed with pain, fury, and for the briefest of seconds, gratitude. I’d tried to rid myself of that memory, but it haunted my dreams anyway. He haunted them.

I saw none of that in his eyes now. No. The archangel standing in front of me was a lethal warrior, wearing revenge like a cloak. And I knew better than any what he sought revenge for. I could all but feel restrained fury eking out of his pores, seeping into the air, creating a shield of stand-the-hell-back around him. Even when I last saw him as a captive, helpless in chains, the power of this archangel rippled off of him, lapping off of me in electrifying waves. It had stunned me stupid then, just as it did now. He was power personified.

“May we come in?” asked Anya softly.

Standing there in a stupor for a few more seconds, I finally blinked several times and opened the door wider.

Anya entered, keeping her wings tight against her back. Dommiel followed, his boots echoing on the floor. I glanced away—unable to look directly at him—and sucked in a breath as a pulse of potent force pushed against me, against the whole world, as Uriel walked past.

Mother of God, why was he here in my home? 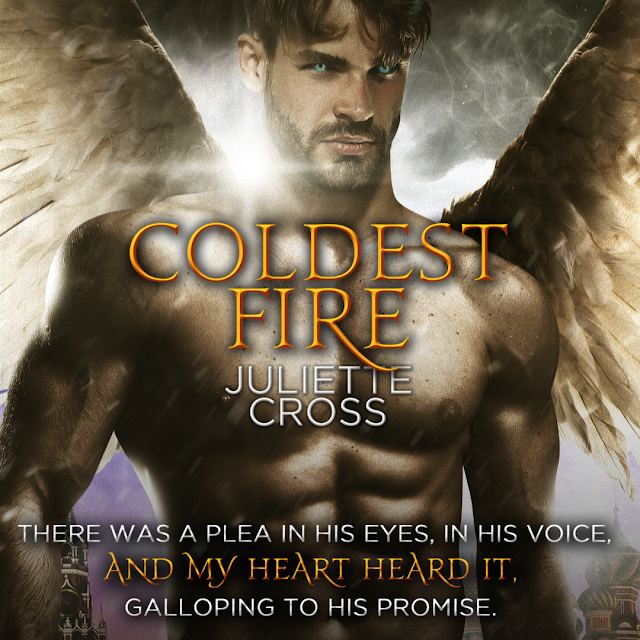 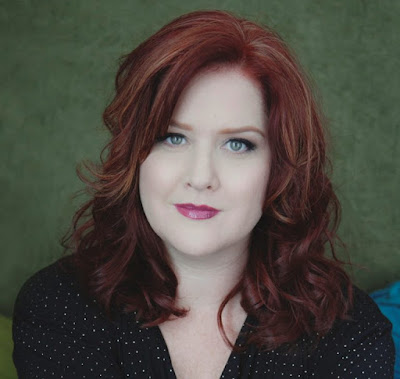 Juliette is a multi-published author of paranormal and urban fantasy romance. She calls lush, moss-laden Louisiana home where she lives with her husband, four kids, and black lab named Kona. From the moment she read JANE EYRE as a teenager, she fell in love with the Gothic romance–brooding characters, mysterious settings, persevering heroines, and dark, sexy heroes. Even then, she not only longed to read more books set in Gothic worlds, she wanted to create her own. 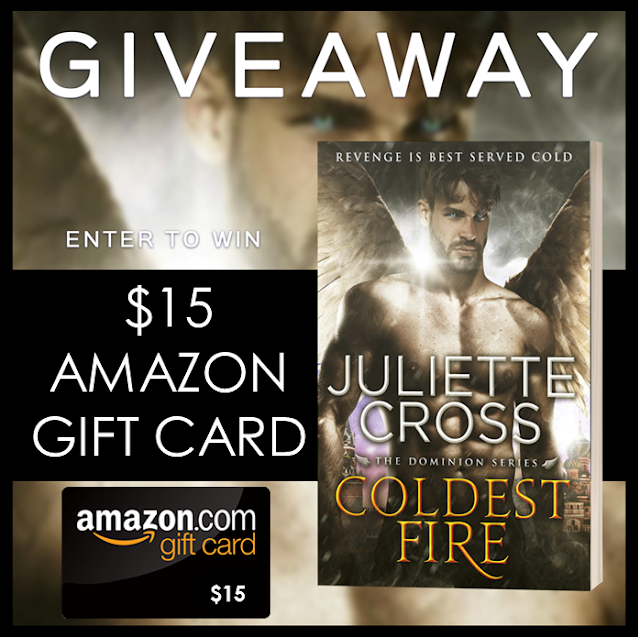