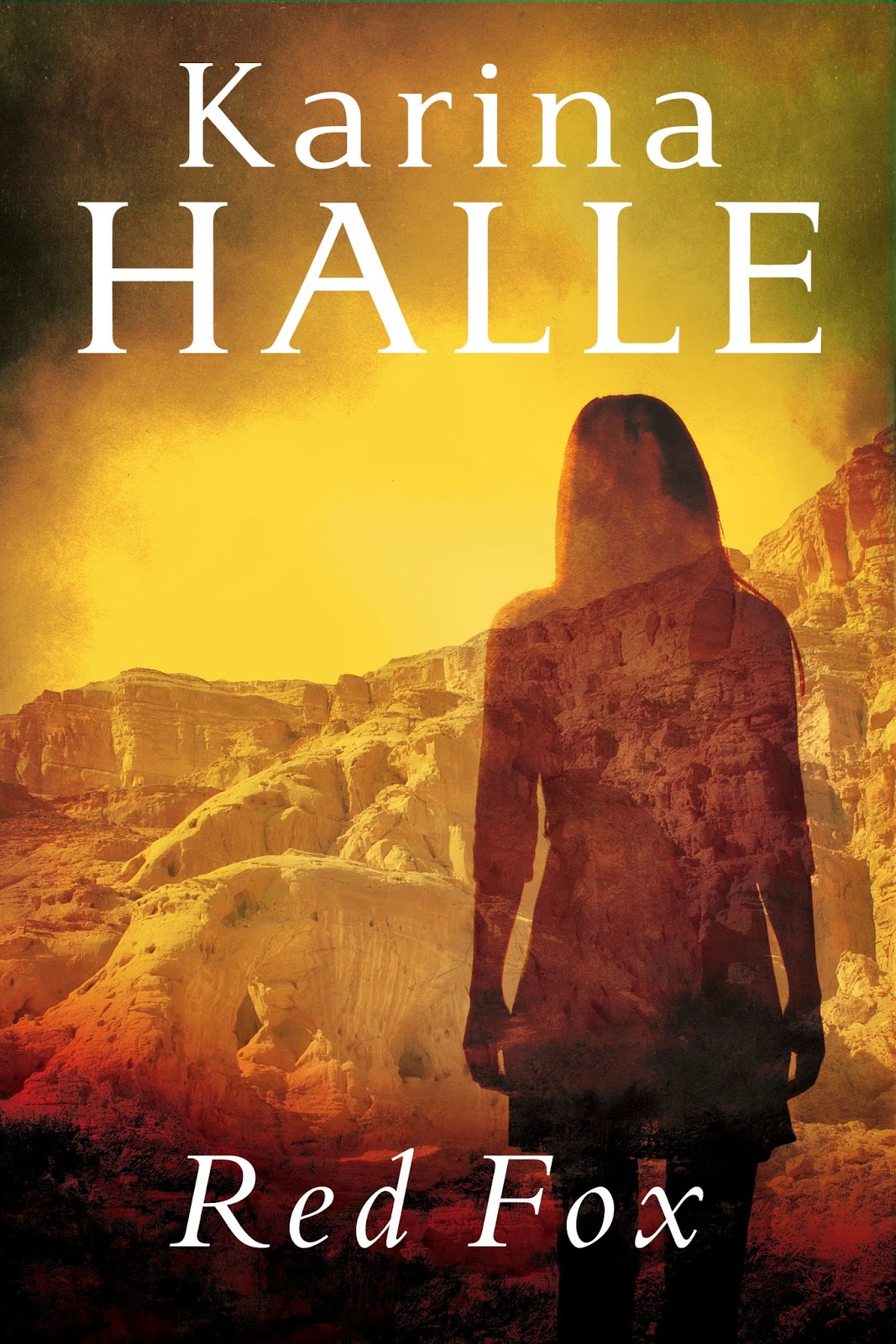 In the forgotten town of Red Fox, New Mexico, a Navajo couple is tortured by things unseen and by motives unknown. Wild animals slink through their house in the dark, a barrage of stones pound their roof nightly, and mutilated sheep carcasses are turning up on their property. Armed with a camera and just enough to go on, Perry and Dex travel to the desolate locale, hoping to film the supernatural occurrences and add credibility to their flailing webcast. Only their show has a lot more working against them than just growing pains. Tested by dubious ranch hands, a ghost from Dex’s past, and shapeshifting deception, the amateur ghost-hunters must learn to trust each other in order to fight the most ancient of myths . . . or die trying.

Review:
I enjoyed Darkhouse so was looking forward to continuing the Experiment in Terror series with Red Fox. This story gives us a chance to get to know both of the main characters a little better and introduces us to some Native American legends which I found really interesting. The story was still creepy but I think it was a little toned down compared to the first book and I wasn't as scared as I'd expected to be. I think my main problem was that it was far too easy to tell who the bad guys were, I had a very bad feeling about a particular character from the moment they were introduced and I just knew all along that they were involved in what was going on. In spite of that I enjoyed seeing how things played out and we meet one of Dex's friends who I really, really hope we'll see more of in the future.

Perry is determined to take the opportunity Dex is giving her to make something of their internet show, it's something that she desperately wants to do well at and she's looking for acceptance from her family and friends. I love the relationship she has with her sister but I have to say I was shocked by how unsupportive her parents are here, it's no wonder she has such bad self esteem when her family are so down on her all the time. I really hope that their attitude changes or that she finds a way to show them just how strong she can be. I like Perry's character, she is quirky and lives by her own set of rules but she's a nice girl and she cares about the people she meets. I'm going to confess that I was irritated by some of the stupid decisions she makes in Red Fox though, there were a couple of times that I just had to roll my eyes, grit my teeth and get on with it which was a shame and did stop me enjoying the book quite as much as I'd hoped to. I don't remember her making such stupid choices in the first book though so I'm hoping it was an aberration and things will be back to normal in The Benson.

Dex is one of those characters who it is hard to get a read on, he can be completely and utterly charming one minute and to put it frankly a bit of an arse the next. I'm starting to get a better understanding of his character now though and he's definitely an intriguing guy so I can see why Perry is so obsessed with him. I'm not sure how I'd get on with a guy like him in real life but he'd definitely keep things interesting! I'm enjoying the chemistry between him and Perry and their banter is always amusing. In spite of the problems I've mentioned I do find this series is incredibly easy to read and quite addictive so I'm looking forward to continuing the journey and getting to know the characters even better.

Source: Received from Piatkus Entice in exchange for an honest review