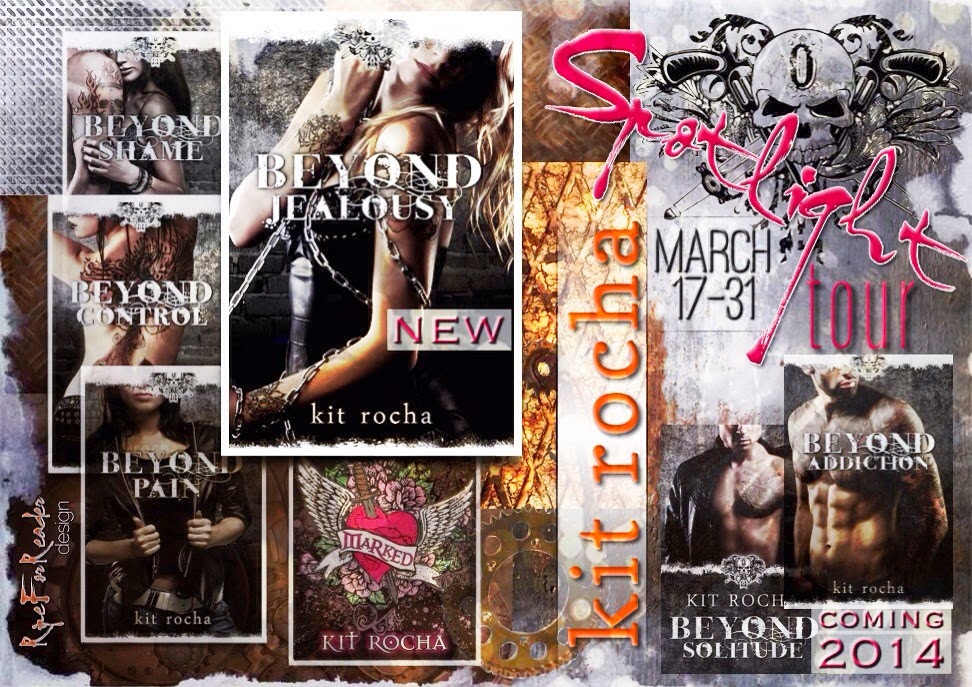 I'm a massive, MASSIVE fan of Kit Rocha's Beyond series, I literally can't get enough of these books and drop everything the second I get my hands on a new instalment so of course I had to sign up for the blog tour to celebrate the release of the new book Beyond Jealousy. I was lucky enough to get sent and advance copy of the book from the authors (watch out for my review coming soon) so I am very happy to confirm that it doesn't disappoint. Ace has been one of my favourite characters in the series ever since book one so his story had a lot to live up to but Bree and Donna (the writing team behind the Kit Rocha name) absolutely smashed it and I think this might just be my new favourite book in the series!

So let me give you a little more information about the book: 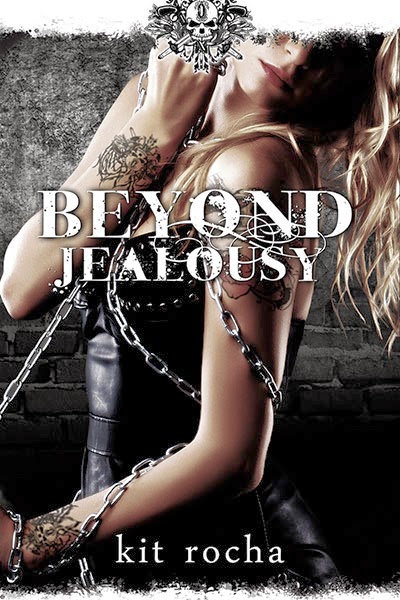 She’s been looking for the perfect man. She found two.

When Rachel Riley sacrificed a life in Eden to protect the O’Kanes, she earned her place in the powerful Sector Four gang. But the former crime princess is tired of being everyone’s sweet little sister . It’s time for her to get wild, to embrace her fantasies as only an O’Kane can—with a delicious exiled soldier and the gang’s wickedly sinful tattoo artist.

Lorenzo Cruz is a warrior, taught by his commanding officers in Eden that involvement equals distraction. Emotion is a liability, and desire a sin. In Sector Four, he finds decadence, shameless sex—and his own dark urges. No battle strategy prepared him for how Rachel makes his heart race…or the way his rival for her affections sets his blood on fire.

Ace Santana has a dirty reputation and a mind to match, especially where his new lovers are concerned. He’s eager to help Cruz embrace his dominant side, and to explore the lines between pleasure and pain with Rachel. But corrupting them quickly becomes an obsession, a need he can’t deny—and a love he never imagined.

Three hearts on the line means a hundred ways their ménage a trois could go wrong. After all, even O’Kanes do forever two-by-two. One of them could be the missing piece that makes them all whole…or a temporary diversion destined for a broken heart. 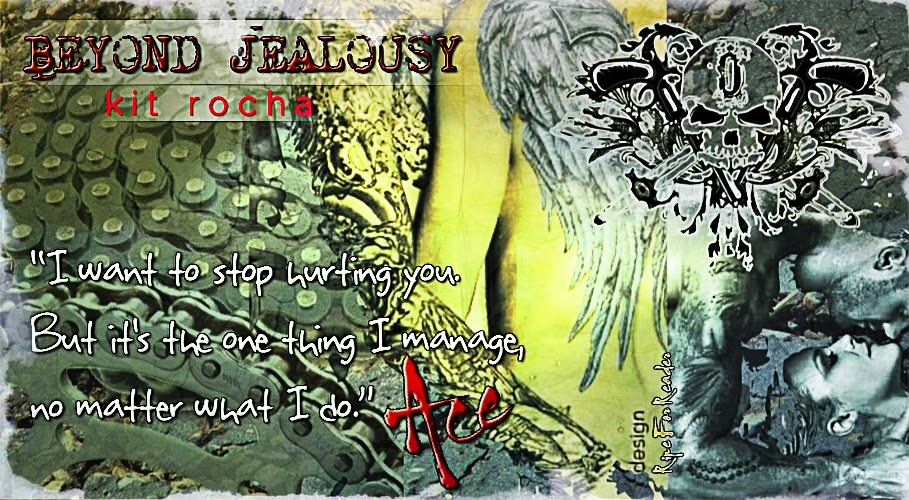 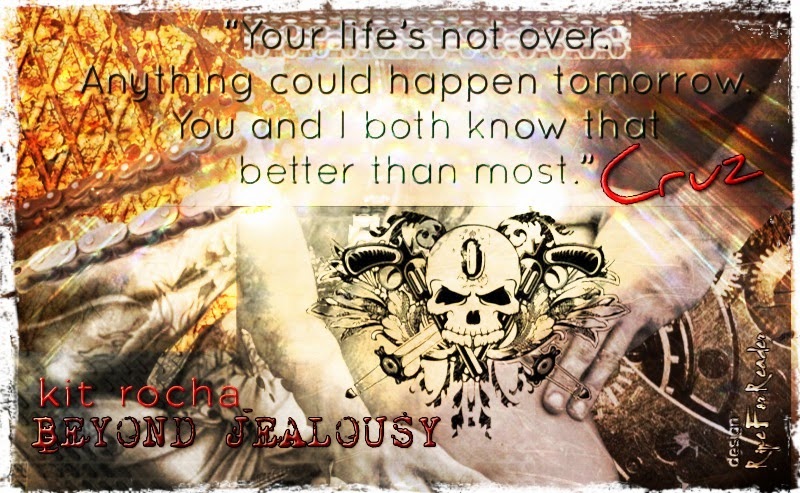 Kit Rocha is actually two people—Bree & Donna, best friends who are living the dream. They get paid to work in their pajamas, talk on the phone, and write down all the stories they used to make up in their heads.

(Links below will take you to my reviews)

Beyond Series Available Titles:
Beyond Shame
Beyond Control
Beyond Denial (Free Short Story)
Beyond Pain
Beyond Temptation (Novella in the Marked Anthology)
Beyond Jealousy 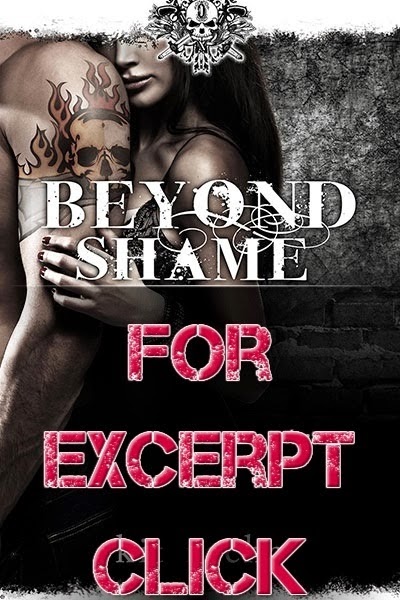 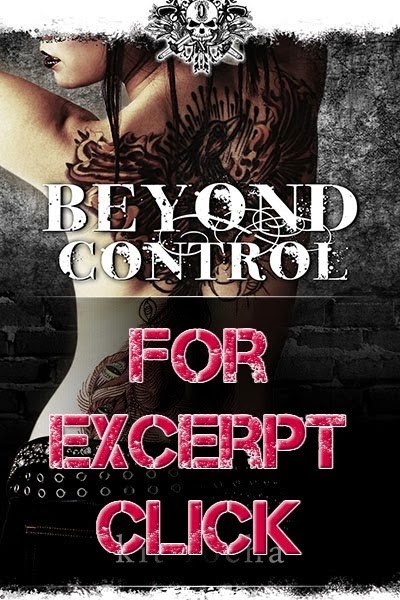 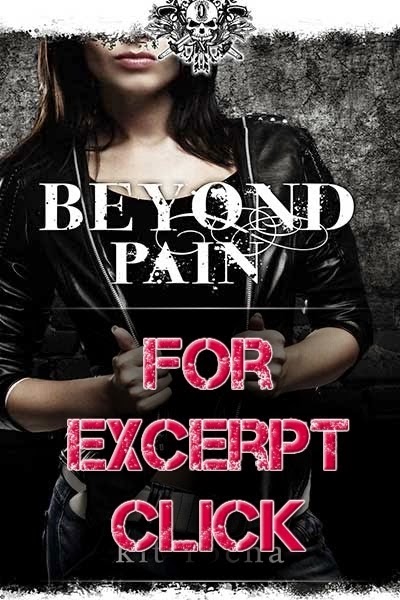 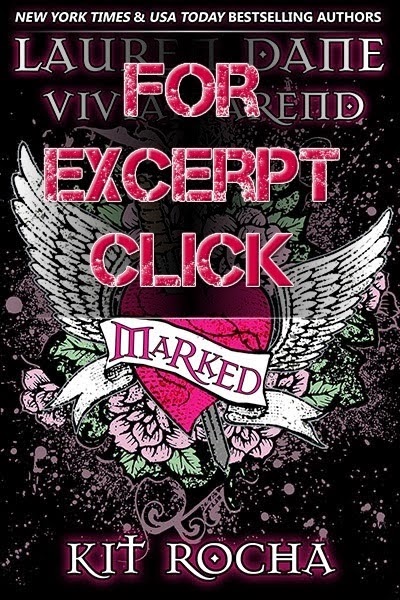 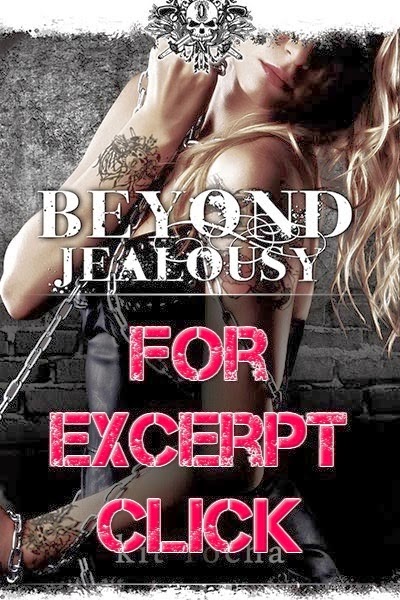 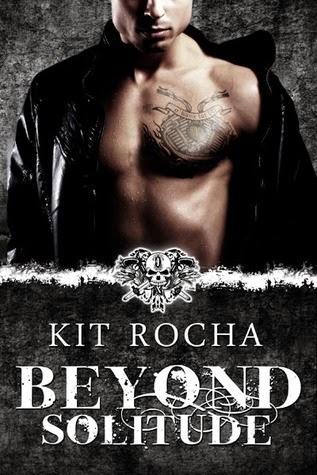 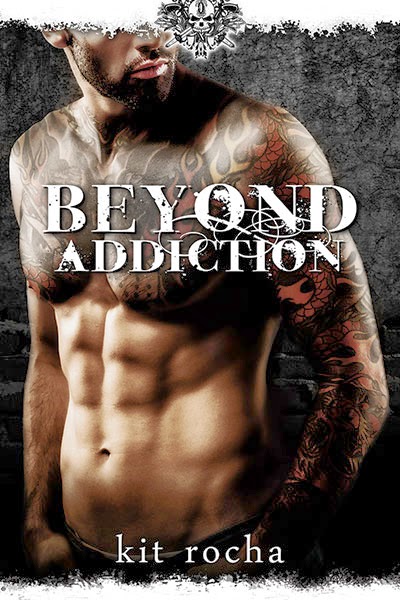 a Rafflecopter giveaway
at 12:00