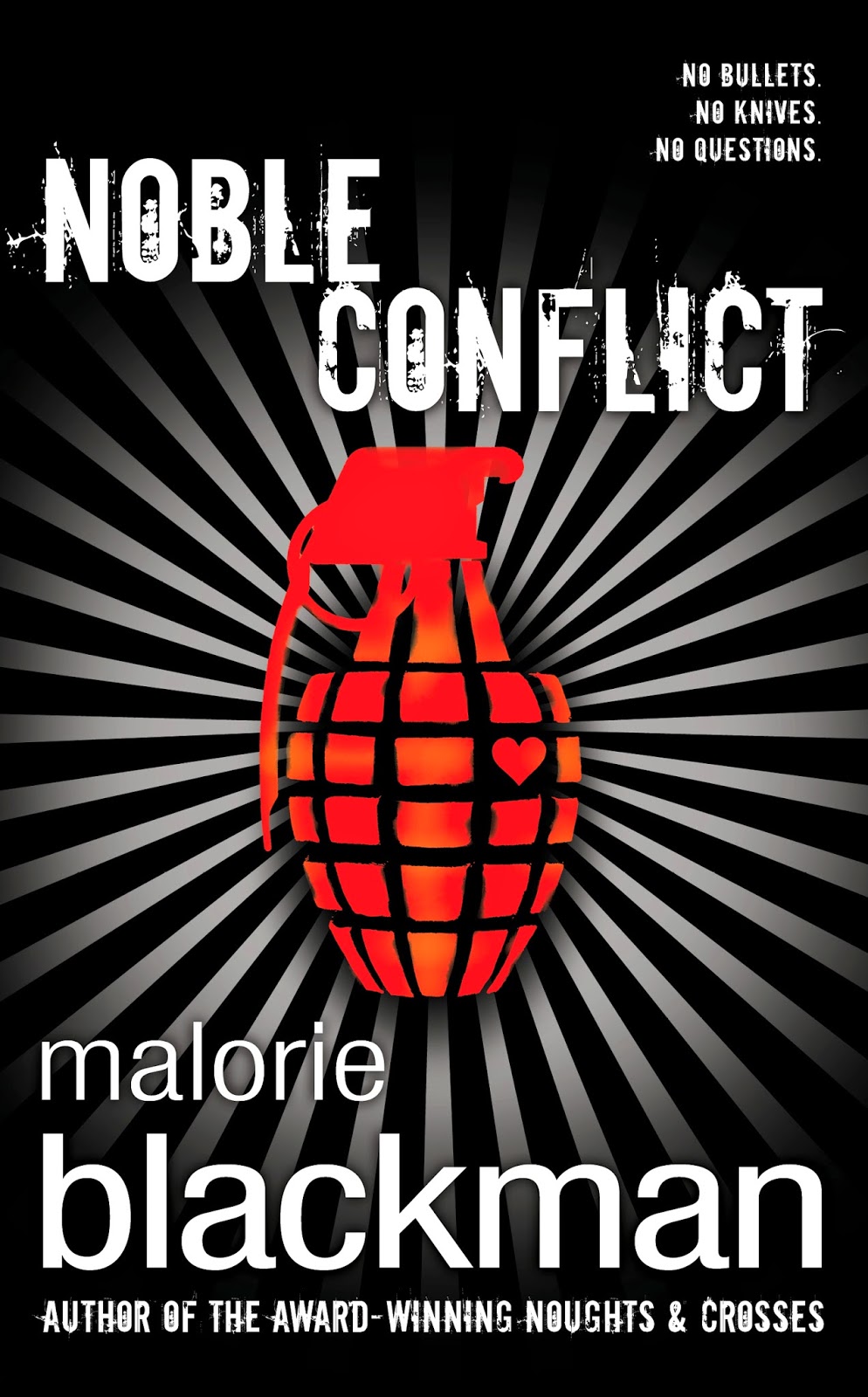 Years after a violent war destroyed much of the world, Kaspar has grown up in a society based on peace and harmony. But beyond the city walls, a vicious band of rebels are plotting to tear this peace apart. It is up to the Guardians - an elite peacekeeping force - to protect the city, without ever resorting to the brutal methods of their enemy.

When Kaspar joins the Guardians, he has a chance encounter with a rebel - a beautiful girl named Rhea. Haunted from that moment on by strange visions and memories - memories that could only belong to Rhea - he realises he hasn't been told the truth about what the rebels really want, and what he's really fighting for.

Review:
In a future where nuclear explosions caused shifts in the earth's tectonic plates and made large areas of land uninhabitable society has been split in two. You have the Alliance who have built a protective city to keep their citizens safe, they are all about peace and want to live in harmony but they are under constant attack from the Crusaders who want to steal their city. The Crusaders are the ones who caused the devastation to the land and their actions forced them into a nomadic lifestyle where they are struggling to survive in the dessert.

Kaspar's parents were some of the most respected Guardian's for the Alliance and he wants nothing more than to follow in their footsteps. He has just completed the Guardian training program and is now determined to do whatever it takes to keep the city safe from the Crusader terrorists. It's not easy to fight an enemy who has guns and bombs when you're only allowed to disarm them and not kill them though. Kaspar has spent his whole life wanting to become a Guardian but now he's achieved that goal he starts to realise that not everything is what it first seems and the terrorists may not be quite as bad as he has always been told. When a terrorist saves his life rather than kill him it makes him question everything but uncovering the truth may not be an easy thing to do.

Noble Conflict is a very fast paced story with plenty of twists and turns that will surprise readers along the way. I enjoyed reading the story from Kaspar's point of view, he's a character with a strong sense of right and wrong who refuses to just believe everything he is told when the evidence shows different. He has the brains to question his orders and the courage to investigate the issue. It's very hard for him to know who to trust but he does have friends who are willing to risk everything and help him. I don't want to say too much about what happens but this is the kind of story that makes you question things and ask yourself what you would do in Kaspar's situation. Would you be brave enough to make a stand against injustice when you know it would put your life at risk? Would you be willing to trust someone you've always been told is your enemy just because she saved your life once?

One thing I would have loved would have been more information about Rhea, the terrorist who saved Kaspar's life. I would have enjoyed seeing more about the way the Crusaders lived outside of the city and perhaps had some of the story told from Rhea's point of view as she fought for her people. It wasn't a major problem but I do think that would have added something to the story. Overall I found Noble Conflict an enjoyable and fast read and it's one I'd recommend to fans of dystopian fiction.