Fight Night Round 2: Time to vote again (& be in with the chance to win more prizes!)

Last week I posted about Fight Night, a knock out contest involving the heroes from Kit Rocha's Beyond series. I absolutely adore this series and have major crushes on ALL of the characters but I had to vote for Ace, Dallas, Jas & Bren in round one. Amazingly all four of my favourites got through to round 2 so I now have the very difficult decision of picking just two of them to support through to the final.

This is an incredibly important decision because Bree & Donna (the writing duo behind the Kit Rocha name) have promised to write a short story about the winning hero over the summer! I know which hero I'm rooting for but now I have to get him to the final!! So I need your help and I'm really, REALLY, really hoping you'll join me and vote. Every vote gets you another chance to win prizes so you've got nothing to lose by giving it a try :o) 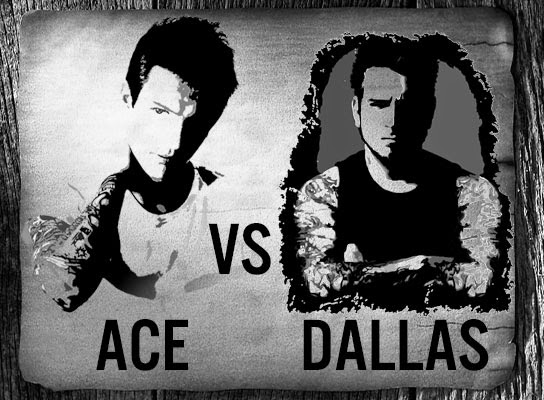 This was almost a difficult decision to make, after all Dallas is the undisputed king of the O'Kanes so I feel like he should have my loyalty. However, I have been absolutely head over heels in love with Ace since pretty much the moment he walked onto the page and I just can't bring myself to vote for anyone over him. So I'm begging you all to please, please, PLEASE vote ACE!! I'm desperate for another Ace story so it would make my day if he was the overall winner :o) I do feel pretty bad for Dallas though because if he was up against ANYONE else I would be wanting to send him through to the final LOL. 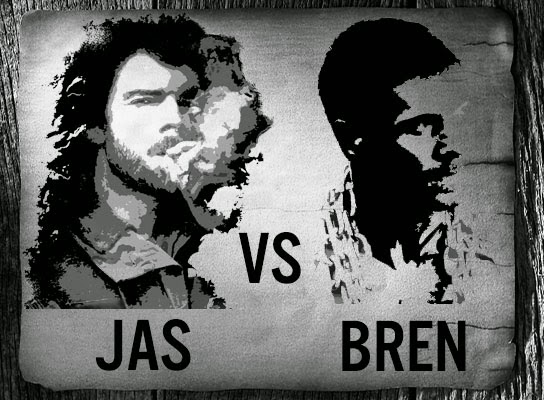 I have to admit I'm not quite as invested in the outcome of this fight because although I love both of these heroes I don't have an out and out favourite. I think I'd probably say Bren has a slight edge over Jas for me so that's who is getting my vote but I wouldn't be upset if Jas won either. 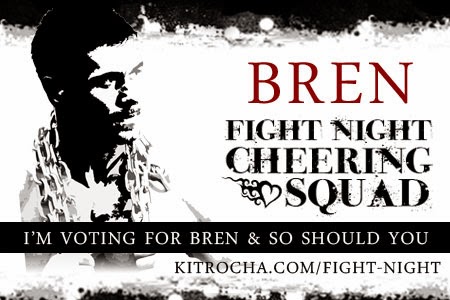 Round 2 runs from the 14th to the 18th of July so you need to get your votes in quick to make sure your favourites make it through to the final.

You can vote using the rafflecopter form below and each vote gets you another entry into the giveaway. Don't forget to come back on the 21st to see which two heroes made it to the final round and pick who you want to be the overall winner.