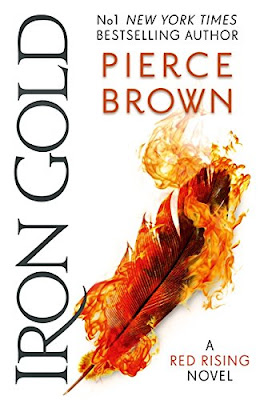 The old world is dead. But what will rise from its ashes?

Darrow was born a slave. He became a weapon.

He ended centuries of Gold rule, broke the chains of an empire, and now he's the hero of a brave new republic. But at terrible cost.

At the edge of the solar system, the grandson of the emperor he murdered dreams of revenge.

In his hidden fortress in the oceans of Venus, the Ash Lord lies in wait, plotting to crush the newborn democracy.

And, at home, a young Red girl who's lost everything to the Rising questions whether freedom was just another Gold lie.

In a fearsome new world where Obsidian pirates roam the Belt, famine and genocide ravage Mars, and crime lords terrorise Luna, it's time for Darrow and a cast of new characters from across the solar system to face down the chaos that revolution has unleashed.

Review:
Iron Gold picks up the story ten years on from the end of Morning Star, the Rising was successful but there has been a decade of war and although Mars is now free the Republic are still fighting the Ash Lord for control of the planets on the edge of the solar system. Previously the entire story has been told from Darrow's point of view but here Pierce Brown opens up the world even further by introducing three new POV characters too. I have to admit I was a little nervous about having so many new narrators to the story but it actually worked really well and allowed us to see so much more of the bigger picture. Trust me, there is SO MUCH going on in the wider world that we'd have really missed out if the story wasn't written this way.

Of course Darrow's story was the one I was most excited about but I have to admit it was kind of hard to see how far he's fallen here. Darrow has given his all to the war effort and it's cost him in his personal relationships with Mustang and in particular his young son. As much as I know Darrow always does things for the right reasons (as he sees it) he does make some very questionable choices here that make life increasingly difficult for anyone who has been by his side for all these years. I honestly have no idea how he's going to turn things around at this point but the next book is going to be interesting for sure!

Alongside Darrow's POV we also get to see Lysander's side of the story, he's spent the last 10 years in exile with Cassius. It's hard to say much about what they get up to because it would be too easy to spoil things but I have to say Lysander isn't my favourite character in the series right now. Another POV character is Ephraim, he's not someone we've met before but he does have a link to people we're familiar with. At first he didn't seem like an obvious choice for a narrator, he's a disillusioned Rising fighter who has pretty much given up on life and now puts all his effort into criminal activities, but as you get to know him you'll understand why he has an important tale to tell.

By far my favourite new POV character was Lyria, she's a young red who was rescued from one of the mines on Mars by the Rising. She was promised freedom but the Sovereign has failed her and along with hundreds of thousands of other reds she has been living in abject poverty in refugee camps on the surface. It was actually pretty heartbreaking to see that 10 years on life for the majority of reds hasn't actually improved, in fact in a lot of cases it's worse than ever because they now have no sense of purpose. Lyria is a fab character, she's been through so much but she's a fighter and she's looking for a better life for herself and whats left of her family.

As well as meeting so many new characters we also get the chance to catch up with favourites from the previous books: Sevro (always my favourite!) and Victra, the Howlers, the Telemanus family and so many others. It was great to see what everyone is up to but also pretty terrifying, we already know Pierce Brown doesn't pull his punches and none of his characters are ever safe so this book is sure to raise your blood pressure! There is far too much going on for me to detail the plot but the story had me on the edge of my seat the whole way through and jumping to different POVs with almost every chapter just raised the tension even further. This is a very worthy follow up to one of my favourite series, it definitely doesn't work as a standalone so whatever you do don't skip the original trilogy but if you loved those books you won't want to miss this one. 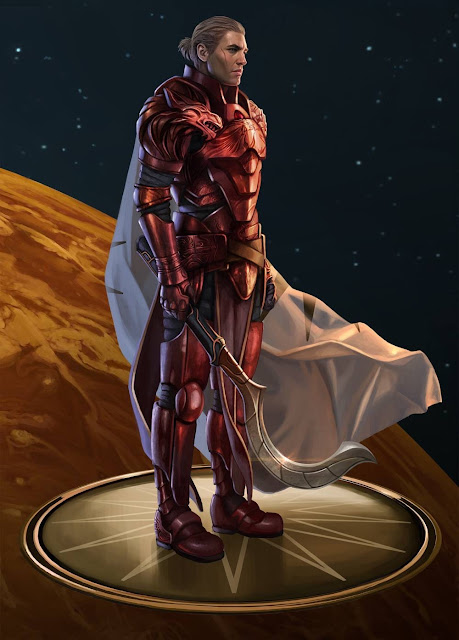 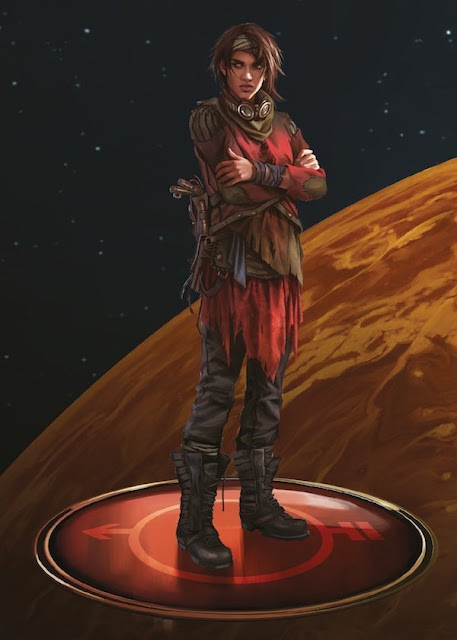 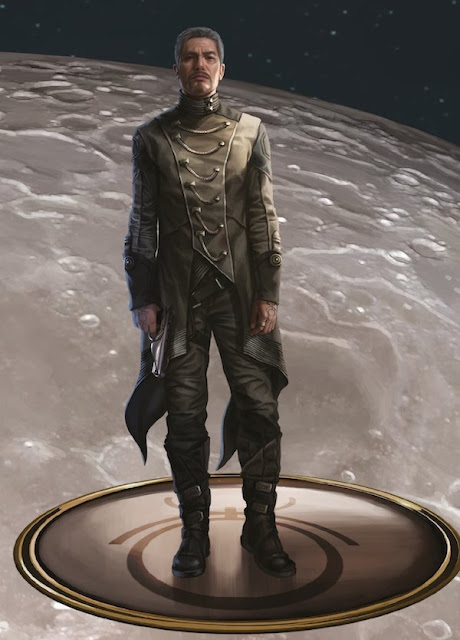 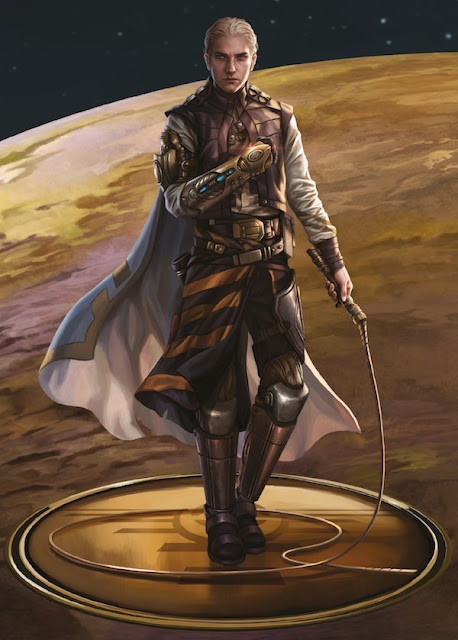