Lost in You, an all-new sexy and action packed installment in the Masters and Mercenaries: The Forgotten Series from New York Times bestselling author Lexi Blake, is available now! 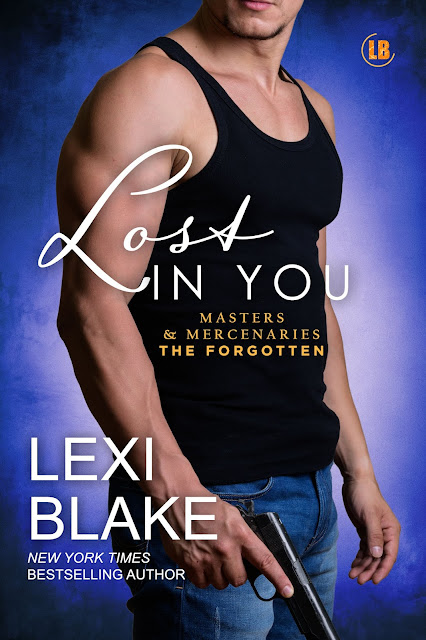 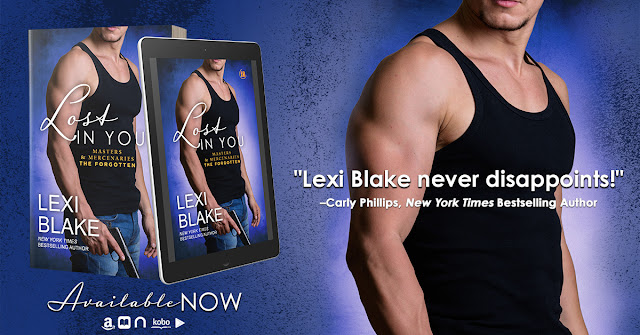 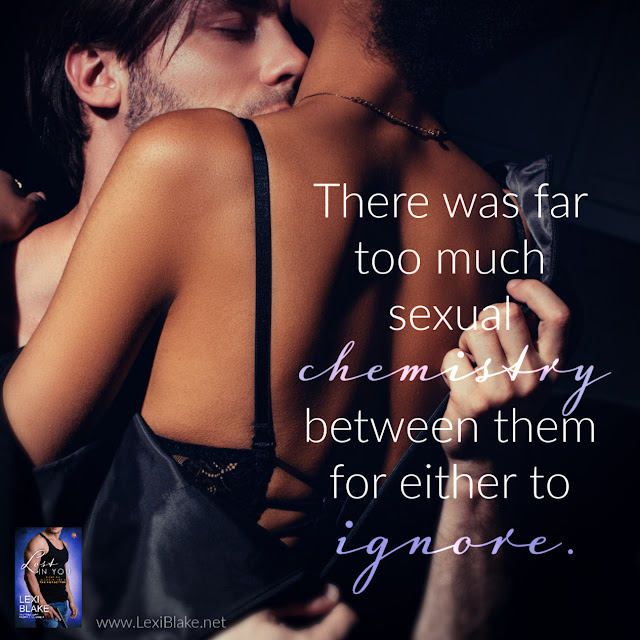